Shreyas Iyer Birthday Special: 7 Lesser Known Things About the Batsman as He Turns 25 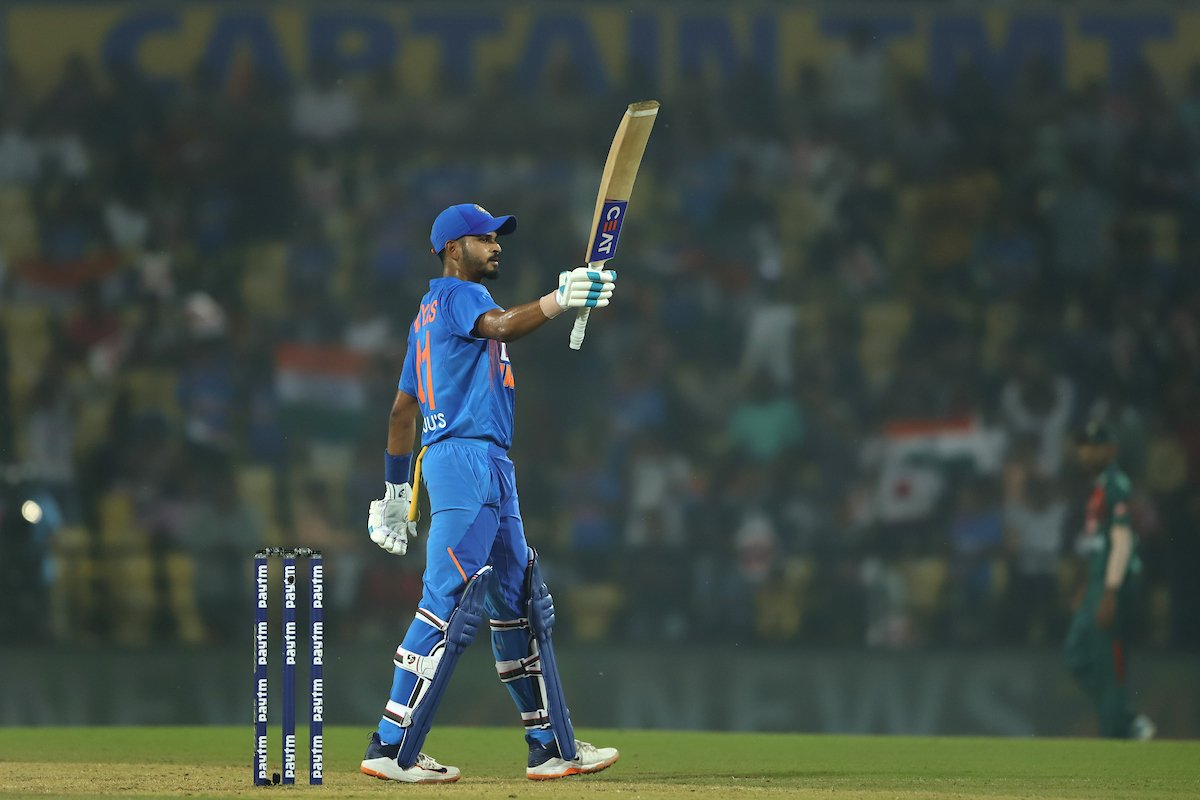 Born on December 6, 1994, Shreyas Iyer is slowing emerging as the reliable name for the Indian cricket team. Over a period of time, the seniors in the team are looking at him as an ideal fit for the number four position. All thanks to his explosive batting not only in the domestic matches but also international circuit. Back in 2014, Shreyas Iyer represented Trent Bridge Cricket Team during a trip of the UK  and scored  297 runs at an average of 99 with the highest score of 171. With this, he scripted a new team record. On his birthday, let’s have a look at five unknown things about Mumbai batsman. Delhi Capital Shares Workout Video of Their Players Shreyas Iyer and Rishabh Pant Ahead of RR vs DC Match IPL 2019.

On this special day, the entire team of LatestLY.com wishes the explosive batsman a very Happy Birthday. May he continue to shine and make India proud by scoring a plethora of runs. Happy Birthday, Shreyas!