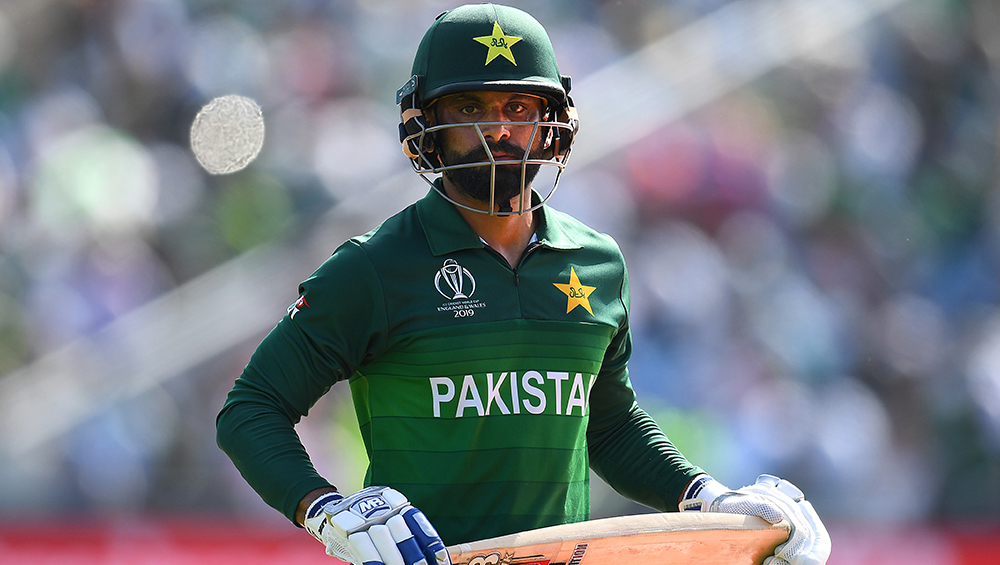 Kohli is the only one in the list who is still playing international cricket. Like Hafeez, Kohli also is now at home with the cricket calendar having come to a hault due to coronavirus. Kohli will be going live on Instagram with Kevin Pietersen on Thursday, like his limited-overs deputy Rohit Sharma last week. Mohammad Hafeez Trolled For Posting Shirtless Picture, Netizens Say, 'Do not Copy Virat Kohli'.

Hafeez was playing for Lahore Qalandars in the Pakistan Super League (PSL) before it was suspended due to coronavirus. He said earlier in the year that he will be retiring from all forms of international cricket after the 2020 T20 World Cup later in the year.

While the PSL was cancelled in the knockout stages due to the pandemic, the fate of the 13th edition of the Indian Premier League hangs in balance due to the coronavirus outbreak. IPL franchises have decided that they will have the next meeting to decide the way forward only after the government comes up with a fresh advisory on or after April 14.