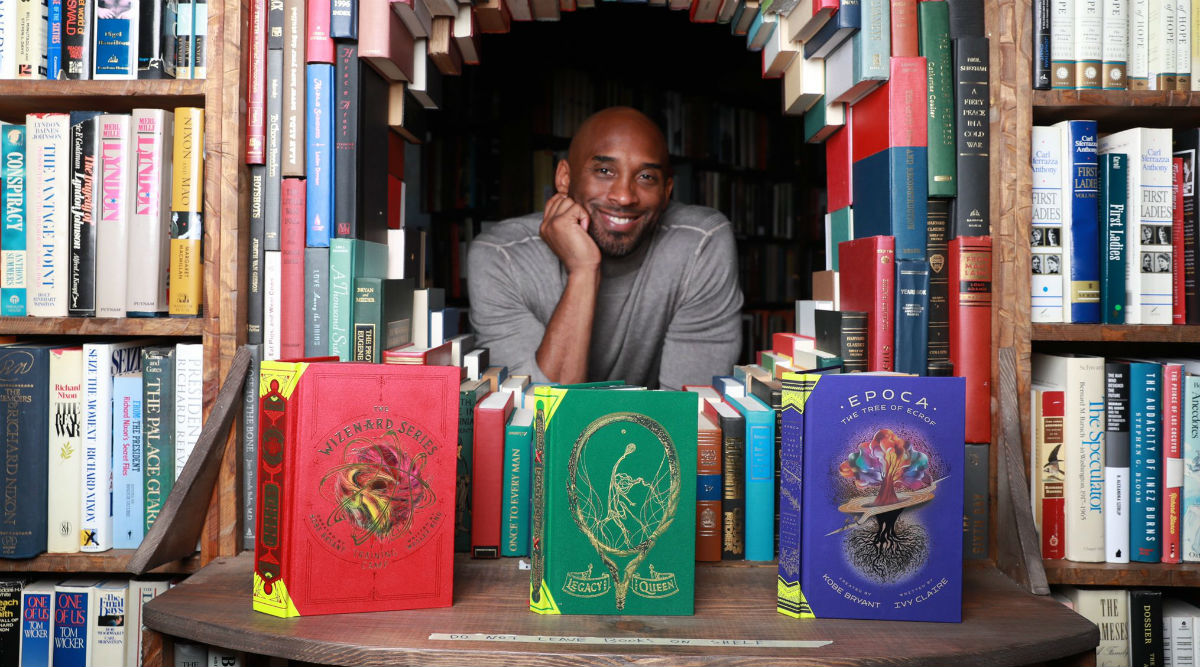 Retired NBA legend, Kobe Bryant died in a helicopter crash near California, reports claimed on late on January 26, 2020 (Sunday) night. Bryant, 41, was reportedly travelling with four others in his private helicopter when it crashed near Calabasas in California. Reports about his death comes a day after Los Angeles Lakers forward LeBron James overtook him as the third-highest scorer in NBA’s all-time scoring list. Bryant, widely celebrated as one among the greatest basketball players of all-time, played for Lakers and guided the team to five championship titles and was also an 18-time All-Star in his 20-years illustrious career. Kobe Bryant Dies at 41 in Helicopter Crash; Twitter Mourns NBA Legend's Demise, Read Tributes.

Reports from CNBC stated that according to Los Angeles County Sheriff's Department Kobe was flying in a Sikorsky S-76 helicopter which crashed into a hillside due to foggy weather and caught fire lighting up the nearby bush. There were no survivors in the crash said the Sheriff's department. TMZ Sports, which first broke the news informed that Bryant was on board with four others when the helicopter crashed at around 10:00 am (US Time) near Calabasas in California.

Avoid the area until further notice.

Bryant, who is survived by his wife and four children, was drafted into NBA straight out of High School in 1996. He was the youngest player to enter in NBA’s draft and spent his entire NBA career with the Lakers leading the team to five championship titles and two Olympic medals with the United States. Bryant at the time of his retirement in 2016 was a 15-time member of the All-NBA team, a 12-team member of the All-Defensive team and also won the NBA’s Most Valuable Player (MVP) in 2008.