Australian Open 2020: Alex de Minaur Pulls Out of the Tournament Due to Abdominal Injury 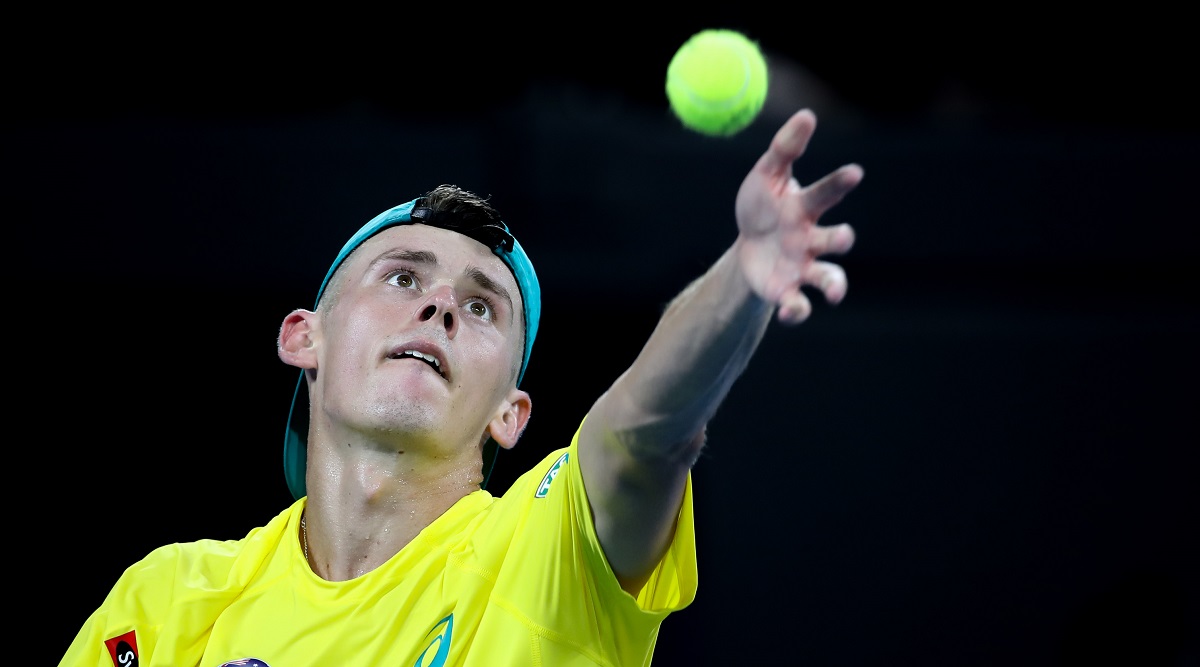 Melbourne, January 16: Australia's Alex de Minaur has been forced to withdraw from Australian Open starting next week with an abdominal tear. de Minaur had pulled out of this week's Adelaide International with the same injury. It marks the second time in three years than an abdominal issue has affected the Australian rising star in the lead-up to the Australian Open. "It's not great. Not going to lie. Obviously it's a week of the calendar that I really look forward to and put in all the hard work for, so it's pretty devastating to miss out on my home Slam," de Minaur said in a press conference on Thursday.

Last year, he had advanced to the third round of the Australian Open before being stopped by Rafael Nadal at Rod Laver Arena. In 2018, after reaching the semifinals in Brisbane and the final in Sydney, de Minaur arrived at Melbourne Park and fell 6-3, 3-6, 6-0, 6-1 to Tomas Berdych, hampered by the injury on his serve. Robert Farah Fails Drug Test, Pulls Out of Australian Open 2020.

"It's a new tear in the same area (as old problems). It's a little bit bigger," de Minaur explained. "The risks of me potentially playing ... was that it could obviously get worse, get to sort of a Grade 3 tear, which involves stitches, and that means probably a problem for the rest of your career.

"It's something to do with workload, especially because it only happens at the start of the year. And especially in the first weeks. After that I'm able to play throughout the whole year perfectly," he added. Earlier, former US Open champion Juan Martin del Potro, three-time champion Andy Murray and Japanese tennis star Kei Nishikori have already withdrawn from season's first grand slam.