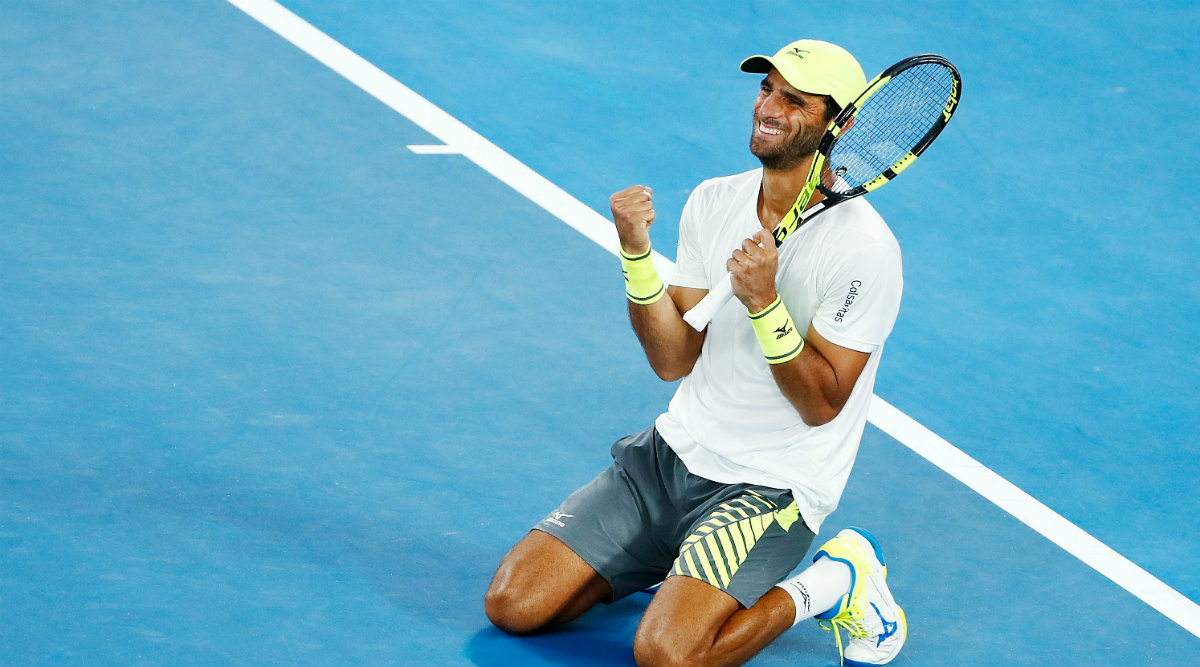 Bogota, January 15: Men's doubles world No.1 Robert Farah has withdrawn from the upcoming Australian Open after failing a dope test.

"The Tennis Anti-Doping Programme can confirm that Robert Farah provided an Out-of-Competition sample on October 17, 2019, which returned a positive finding for Boldenone," a tweet from the media account of International Tennis Federation (ITF) read.

"This case will follow the procedures set out in Article 8 of the TADP," ITF added.

Following which, the 32-year-old Canadian wrote on Twitter: "I will not be able to play at the Australian Open, an event for which I had been preparing since December."

"I am calm and confident in the results of this process since I have always acted correctly and honestly in my life. I will work harder than ever to return to the courts in the shortest time possible."

"I'm going through one of the saddest moments of my life and, without a doubt, the saddest of my sporting career.

"With my team and a group of advisers we're looking into the steps to take in a process in which we hope to show that I've never used any products that violate fair play and ethics."

The Australian Open starts in Melbourne on Monday.