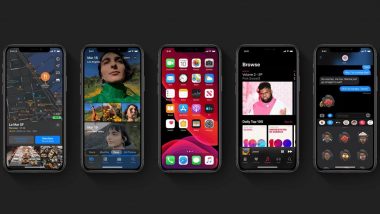 San Francisco, Aug 14: Apple has released iOS 13.6.1 and iPadOS 13.6.1 to fix troubling issues in the operating systems, as well as a supplemental update to macOS Catalina 10.15.6. One can download the iOS and iPadOS updates by opening the Settings, choosing General and then Software Update. According to Apple's release notes, the updates include bug fixes and address an issue where unneeded system data files might not be automatically deleted when available storage is low. Apple iPhone 12 Launch Could be Postponed to October, New Apple iPad & Apple Watch Likely to be Launched in September: Report. 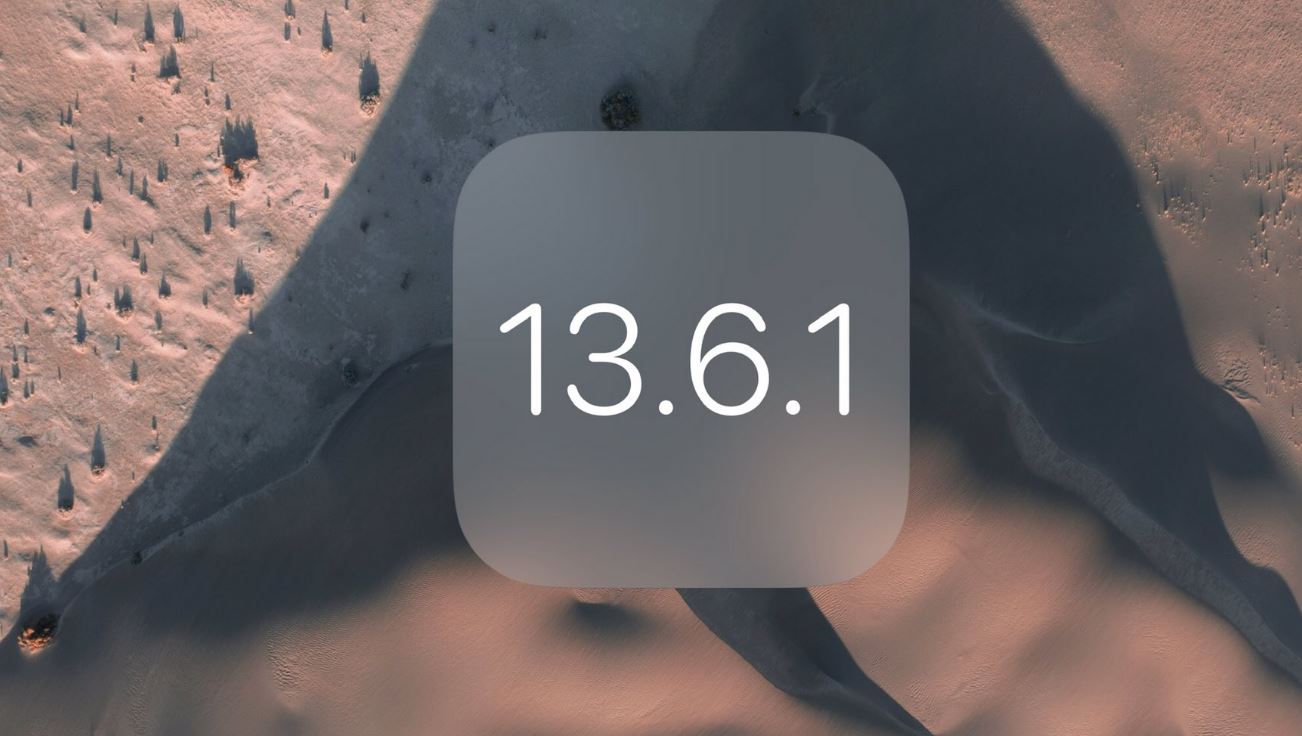 The update will also fix the thermal management issue that caused some displays to exhibit green tints along with an issue where Exposure Notifications could be disabled for some users. Meanwhile, to download the macOS supplemental update, one has to go to System Preferences and click Software Update. According to Apple, the update fixes a stability issue that could occur when running virtualization apps. 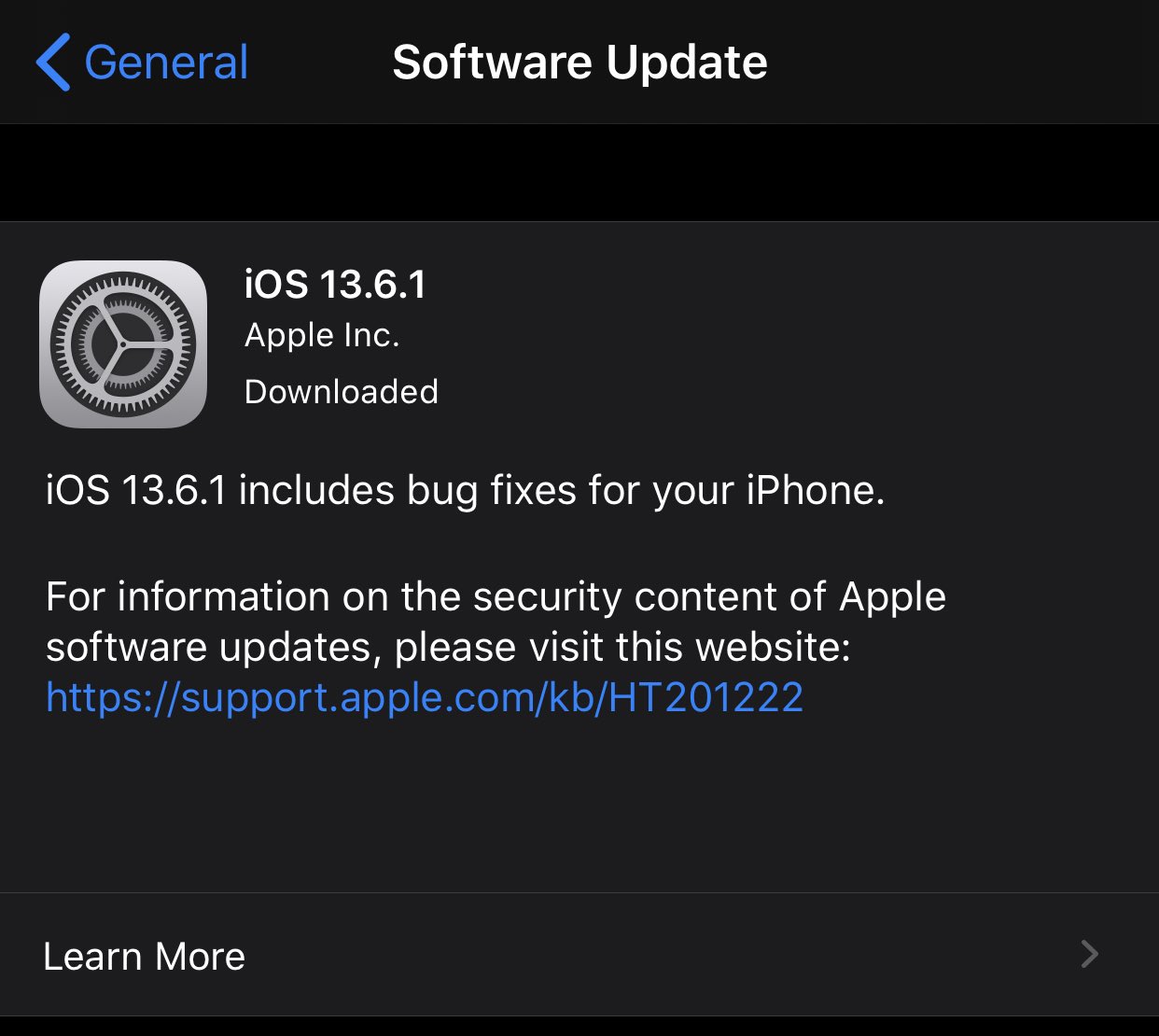 Additionally, the update resolves a bug that could cause an iMac to appear washed out after waking up from sleep. Before updating, users are recommended to plugging their device into a power source for the duration of the download/installation process, so as to prevent the unlikely event of the device battery going dead during the update.

(The above story first appeared on LatestLY on Aug 14, 2020 02:15 PM IST. For more news and updates on politics, world, sports, entertainment and lifestyle, log on to our website latestly.com).