Apple iPhone 12 Launch Could be Postponed to October, New Apple iPad & Apple Watch Likely to be Launched in September: Report 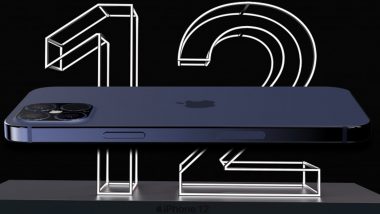 There are rumours that Apple might launch iPhone 12 in September this year. According to new reports, Apple's annual iPhone launch event will be held from October 12, 2020. Shipping for the iPhone 12 is likely to begin within a week of the launch. Apple has a tradition of launching an iPhone in September every year. So this is a massive deflection from the company's traditional September launch timeline. According to YouTuber 'Jon Prosser,' iPhone 12's shipping will begin from October 19 whereas the iPhone 12 Pro will be made available somewhere in November. The reasons for the delay are unknown. Apple iPhone 12 Pro Max CAD Render Images Leaked Online; Hints Small Bezels & Flat Edges.

This September, we might also witness the launch of the new Apple Watch & iPad. The new Apple Watch & iPad is rumoured to be launched via a press release on September 7. As of now, Apple has not confirmed anything on the iPhone 12 launch delay. Apple CFO 'Luca Maestri' has confirmed a slight delay in the iPhone 12 series availability by a few weeks. 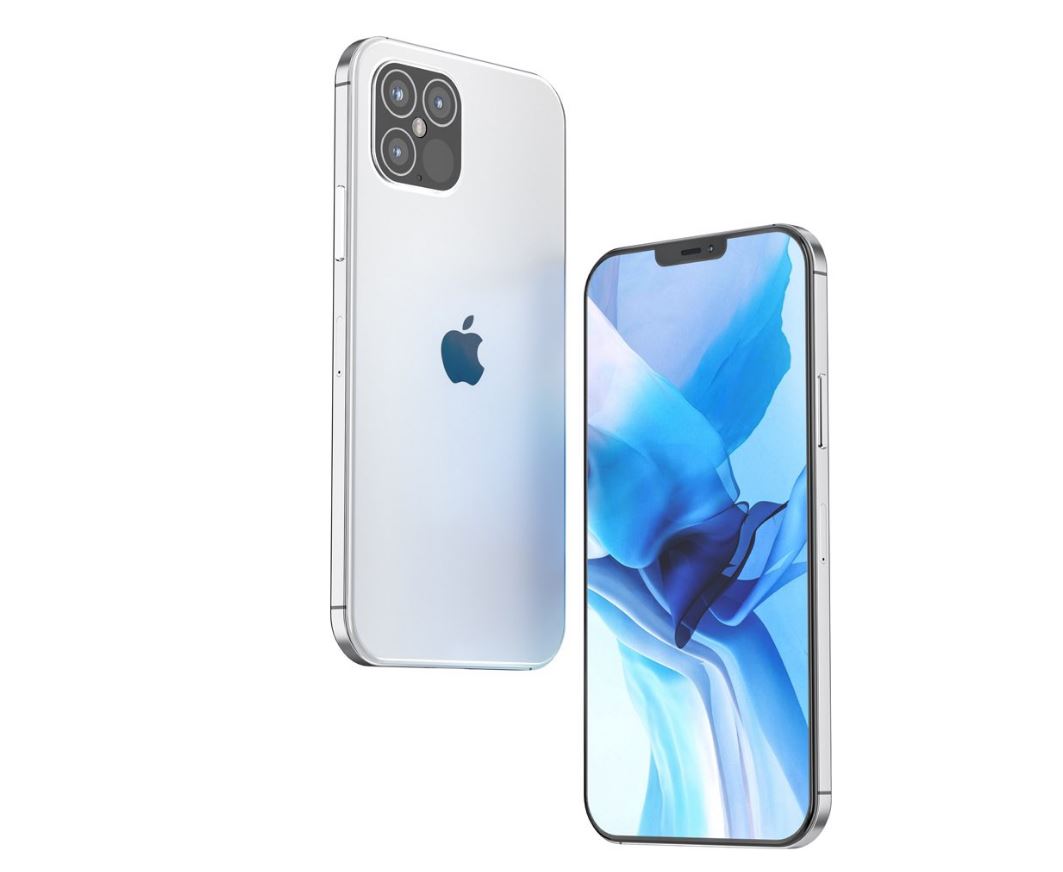 (The above story first appeared on LatestLY on Aug 14, 2020 10:15 AM IST. For more news and updates on politics, world, sports, entertainment and lifestyle, log on to our website latestly.com).