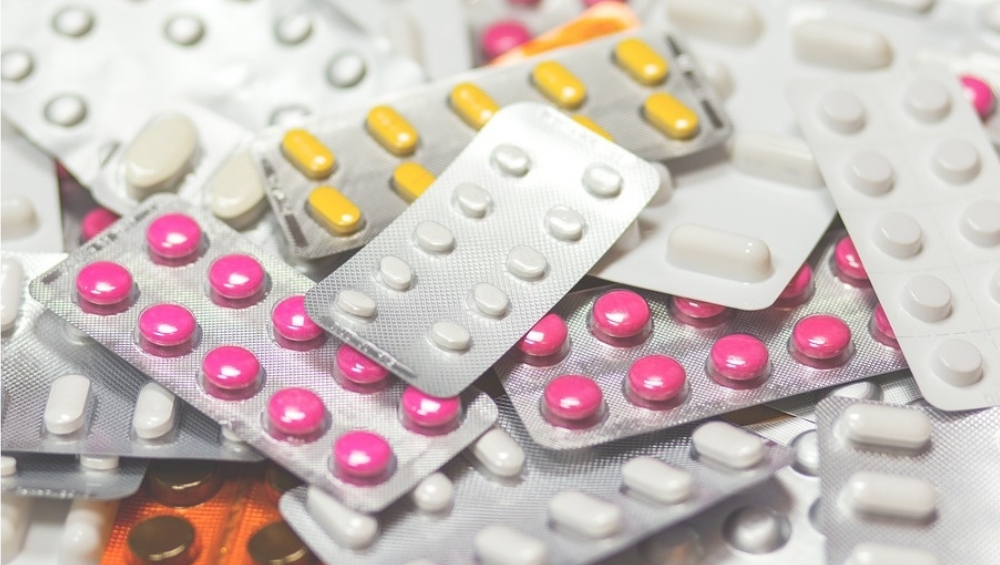 Club Factory, the Chinese online retailer was previously accused of selling goods to the Indian customers directly from China in the form of gifts. Now, the Chinese e-retailer has entered into a new controversy. According to the report from TOI, the platform has been accused on selling Schedule H Class of drugs without any medical prescription. As per the TOI report, the office of the joint commisioner of Food & Drug Adminstration in Greater Mumbai has written to Food & Drug Control Adminstration in Gandhinagar, Gujarat, in a letter for investigating the drug licence of Sixsense Retailer in Surat. Business Brief Club Factory Claims 3rd Spot Among E-commerce Shopping Apps in Terms of Weekly Avg User Base.

It is the same supplier, who supplied drugs via online orders placed by the customers on Club Factory. And, the same was supplied to Deepak Patel in Mumbai, without any prescription.  The report also mentioned that the drug licence of Sixsense Retailer was not furnished in the bill and the same was reviewed by TOI.

Notably, the Scheduled H class of drugs cannot be purchased over the counter without the prescription of a qualified doctor as per the Drugs and Cosmetics Rules, 1945.

The spokesperson of Club Factory stated that selling drugs is totally against the policy of the company and the third-party sellers found listing such products are barred from the platform on immediate basis.

The spokesperson mentioned that, "We are working towards implementing measures to prevent the listing of such products under disguise in other categories. We are committed to work with concerned stakeholders and investigators to safeguard the interests of our valued users. We are also open to cooperating with other e-commerce players facing similar issues to curb such malpractices."