The phone maker had teased the handset by revealing its poster image on the Google Store website. But, ahead of the launch, prices, features & specifications of the smartphone have been leaked online. 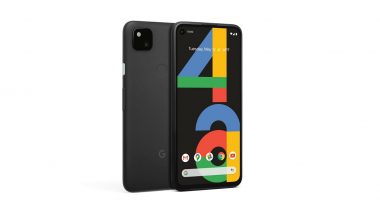 A couple of days ago, Google, the tech giant officially confirmed 'August 3' as the launch date for its affordable smartphone Pixel 4a. The phone maker had teased the handset by revealing its poster image on the Google Store website. But, ahead of the launch, prices, features & specifications of the smartphone have been leaked online. The renders look similar to the phone design that was spotted on the Google site last month. Also, another poster has been leaked that hints towards Pixel 4a 5G model & Pixel 5. Pixel 4a & Pixel 5 models are expected to be launched later, but not today. This indicates that Google may not launch Pixel 4a XL this year. The tech giant has not revealed any information about the launch time of Pixel 4a phone. Google Pixel 4a Smartphone Launching Today; Expected Prices, Features, Variants & Specifications.

According to tipster Ishan Agarwal, the smartphone is tipped to be launched in the US at $349 (approximately Rs 26,180) for 6GB RAM & 128GB storage. The Tipster has also shared another image revealing Google Pixel 5G line-up. The device on the left with brushed metal is Pixel 5G & the one on the right is Pixel 4a 5G, he said. 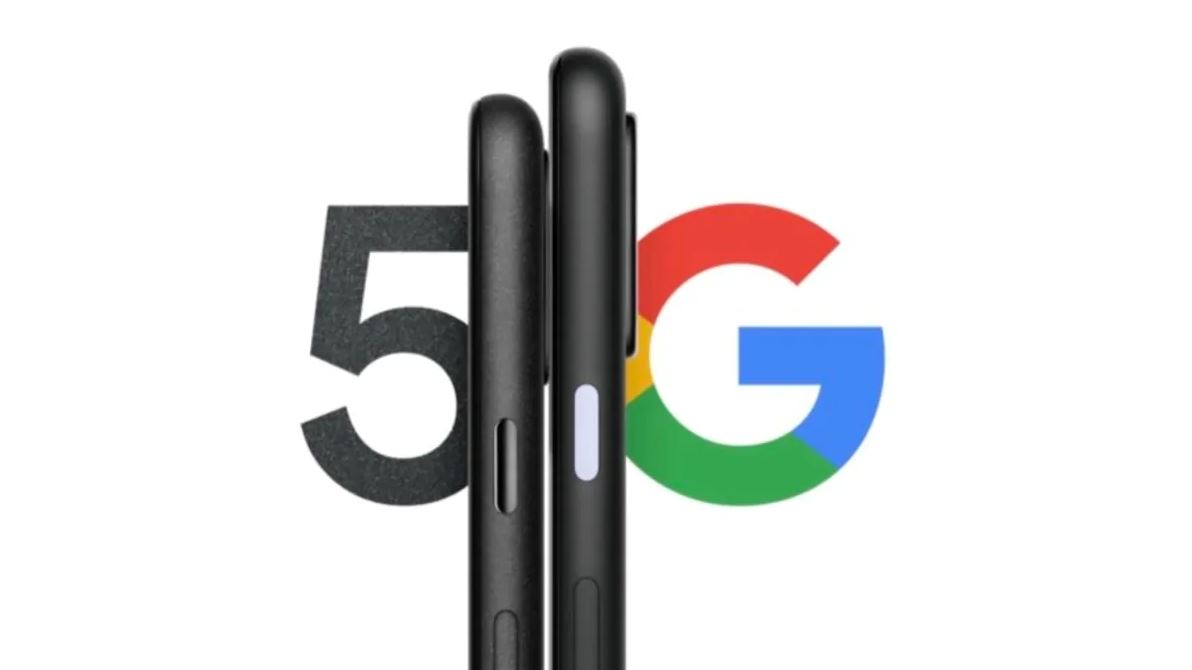 Pixel 4a handset will sport a 5.81-inch FHD+ punch-hole OLED display with an aspect ratio of 19.5:9. The phone is expected to be powered by Qualcomm's Snapdragon 730G chipset. The device may come fuelled by a 3,140mAh battery with 18W fast charging support.

I made a typo. I'm sorry. The brushed metal, smaller phone is Pixel 5 5G, on the left. The one on the right is Pixel 4a 5G which is bigger with a coloured power button. https://t.co/KcJfHB0Ptf 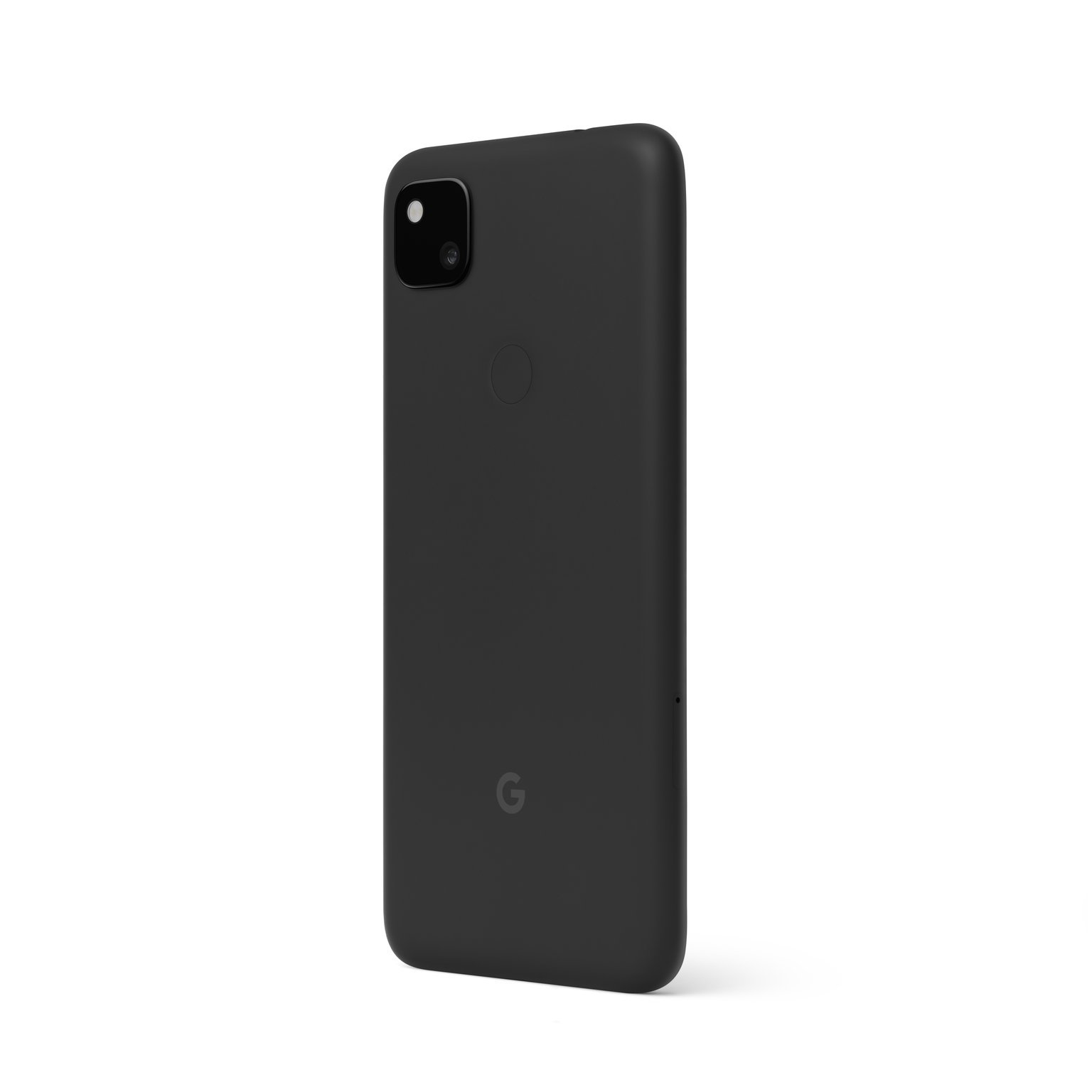 The smartphone might also come with features such as Now Playing for the lock screen, Always On Display & a Titan M Security Module. The mobile phone will be available in the US, UK, Japan, Australia, Canada & Ireland. India availability is unknown. Google Pixel 4a 5G model is likely to be priced at $499 (approximately Rs 37,500).

(The above story first appeared on LatestLY on Aug 03, 2020 02:47 PM IST. For more news and updates on politics, world, sports, entertainment and lifestyle, log on to our website latestly.com).