Japan Reportedly Plans A Comprehensive Strategy For 6G Technology; Will Be 10 Times Faster Than The Current 5G 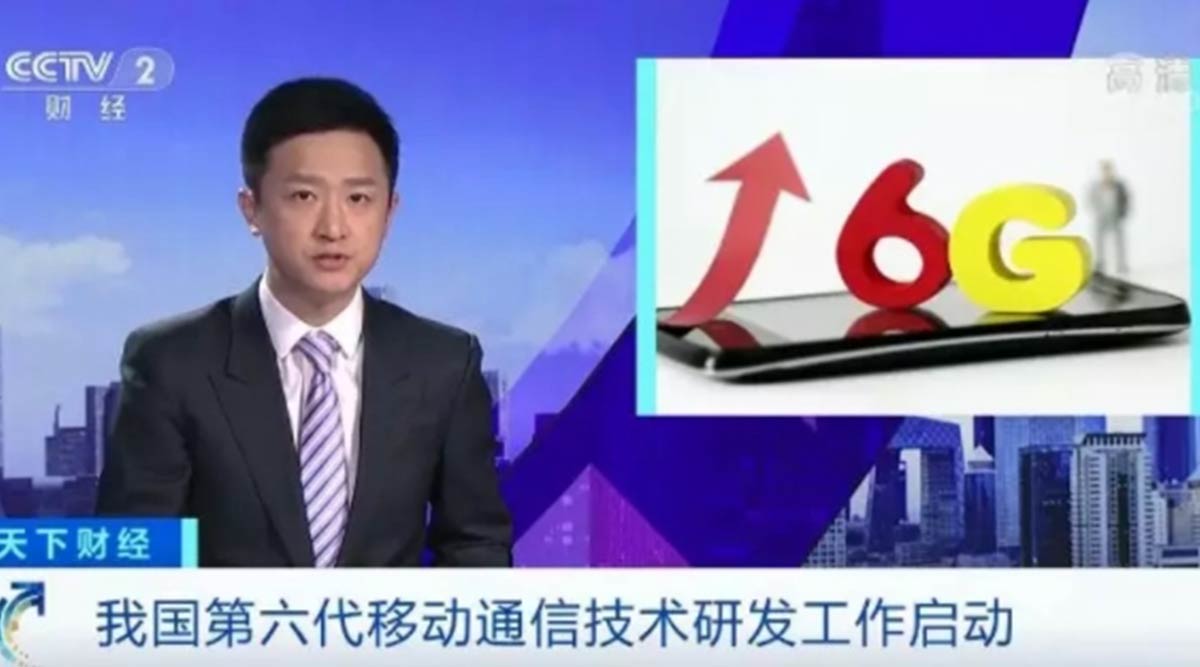 Japan Reportedly Plans A Comprehensive Strategy For 6G Technology; Will Be 10 Times Faster Than The Current 5G (Photo Credits: IANS)

Tokyo, Jan 21: Japan is reportedly planning a comprehensive strategy for "post-5G" (6G) technology by 2030 and it is believed that the new technology will be 10-times faster than the current 5G. The Ministry of Internal Affairs and Communications of Japan will set up a government-civilian research society in January under the chairmanship of the University of Tokyo Goshinjin, and under the direct supervision of the General Affairs Minister Takao Sanae, GizmoChaina reported on Monday. Oppo Plans To Open Second R&D Centre In India; To Invest $7Billion On 5G/6G, AI, Augmented Reality, Big Data & More.

Additionally, people from NTT and Toshiba will also be invited to discuss 6G performance goals and policy support by June. The government will promote the development of 6G technology. US-based investment banking and financial service company, Goldman Sachs, has forecast a hefty 200 million 5G smartphone shipments globally in 2020. The new predicted value is about 20 times more than the sales figure of 2019. Huawei Opens to Selling 5G Technology to Apple.

According to estimates, there will be about 1 million new 5G base stations in China in 2020. This is higher than the original 600,000 prediction by Goldman Sachs. Additionally, Chinese smartphone manufacturer Xiaomi co-founder Lei Jun announced the company is planning to pump $7 billion in 5G, AI and IoT over the next five years.