MSI Laptop With Mini LED Display Likely To Be Unveiled At CES 2020: Report 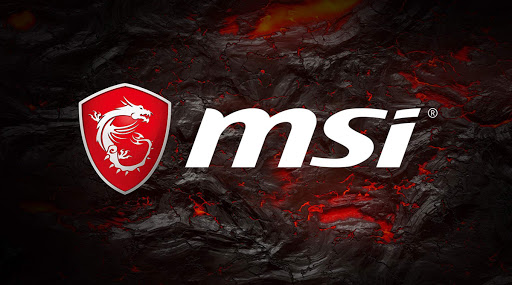 San Francisco, Dec 24: Leading gaming brand MSI on Tuesday announced that the company is set to unveil a new laptop titled 'Creator 17' with mini-LED display at the CES 2020 in Las Vegas. 'Creator 17' is the world's first laptop to come with mini-LED display which can provide top-notch colour accuracy and visual entertainment experience for creative souls, the company said in a statement. Until now, mini-LEDs have been used in some TVs but with leading global display manufacturers shifting production focus to mini-LED, its estimated market value has reached a staggering $1 billion and is expected to be adopted by several industries within the next few years. Microsoft Surface Laptop 3, Surface Pro 7 & Surface Book 3 Devices Likely To Be Launched on October 2

'Creator 17 sports a 17-inch display with peak brightness of 1,000 nits and mini-LED backlighting. This technology enables 240 zones of local dimming control, delivering vibrant visuals with the brightest whites and deepest blacks with sharper, more detailed imagery. Apart from the mini-LED display, the laptop delivers latest in CPU and GPU processing power while providing full ports which include the first Type-C port to support outputting 8K image to an external display. It is also outfitted with the world's fastest "UHS-III SD card" reader with a speed of up to 624MB per second. MediaTek Partners With Intel to Introduce 5G Modem on Dell &#038; HP Laptops by Early 2020