OnePlus, the Chinese smartphone brand is leaving no stones unturned to capitalise in the mid-range smartphone space. In a bid to strengthen its offering, the brand has officially launched two new phones under it's popular Nord series. 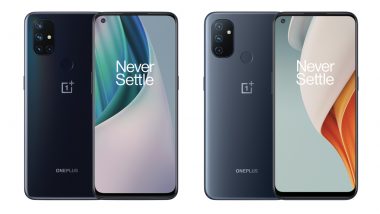 OnePlus, the Chinese smartphone brand is leaving no stones unturned to capitalise in the mid-range smartphone space. In a bid to strengthen its offering, the brand has officially launched two new phones under it's popular Nord series. These phones will be initially available in Europe before making their way to the US market, sometime later this year. However, there is no official confirmation from the brand if these phones will be introduced here in India. If we consider, OnePlus' previous product strategy, we might see both the phones coming to the Indian market pretty. However, there's no official confirmation to it. OnePlus Nord N100 Prices & Release Date Leaked Online: Report.

Both the Nord devices sport a punch-hole display in the center, which is very similar to the OnePlus 8T flagship phone. The newly launched Nord N10 phone comes with a 5G support while the Nord N100 is limited to 4G LTE connectivity. Another difference between the two devices is that the former gets a 90Hz display whereas the latter gets only an LCD screen. Both the phones are powered by octa-core processors. 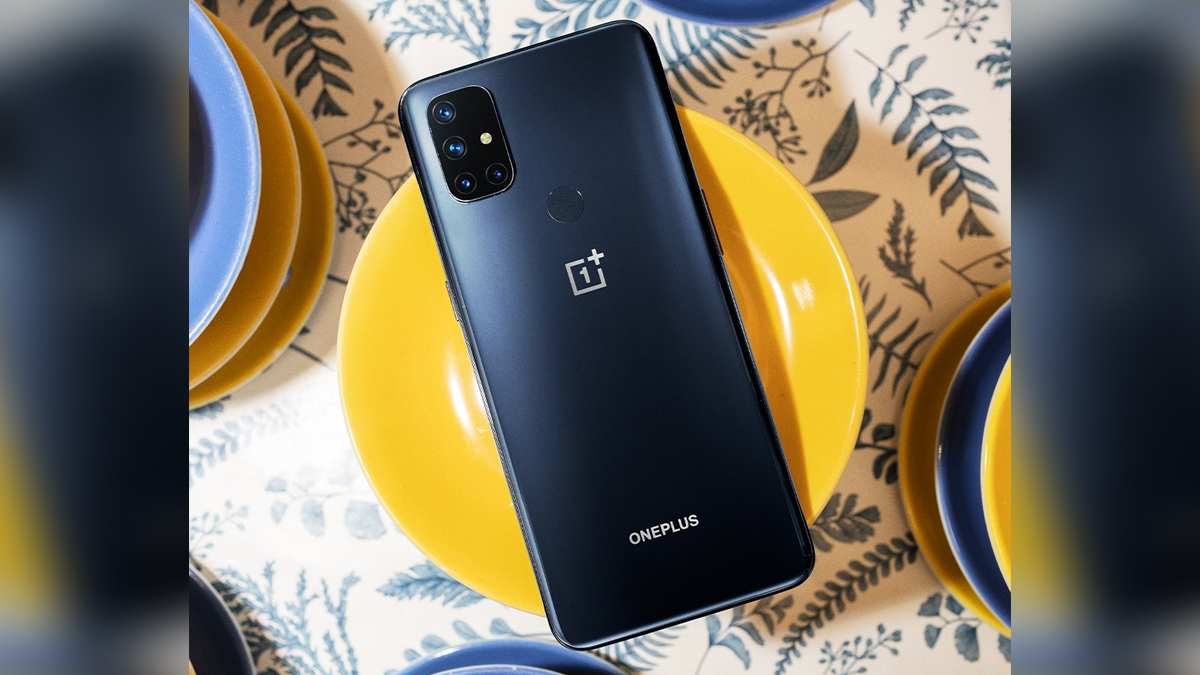 Today we are making our fast and smooth user experience available to even more people. 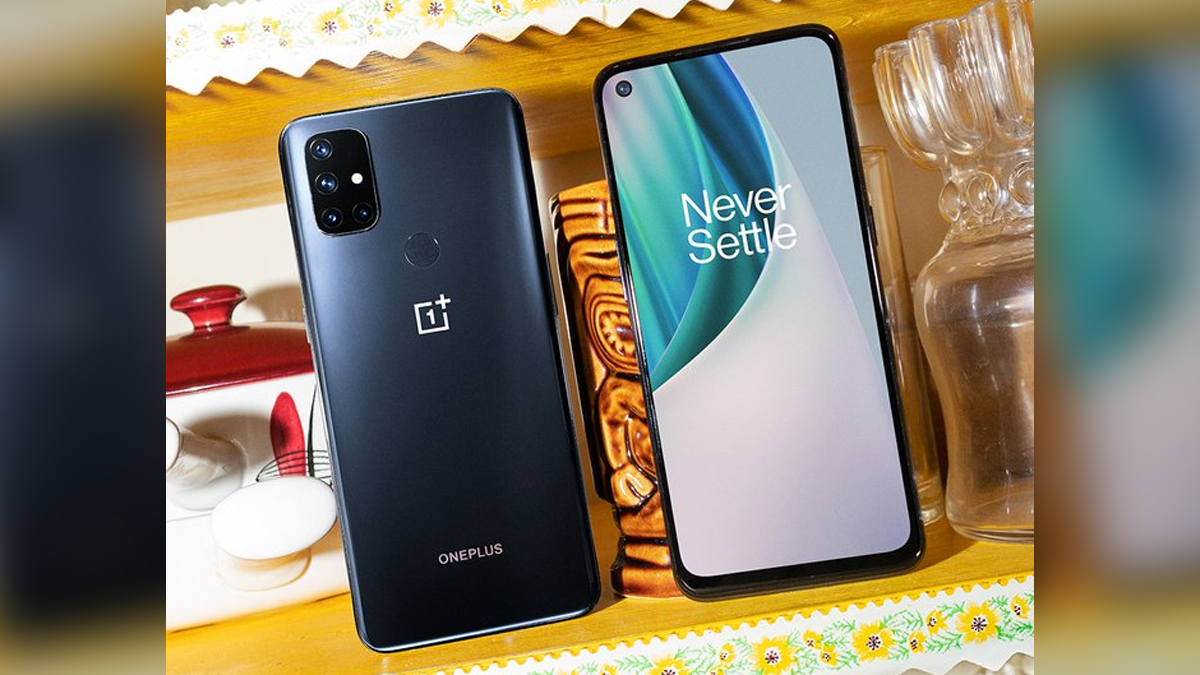 Talking about the specifications, the OnePlus Nord N10 5G features a 6.49-inch FHD+ display with a 90Hz refresh rate. It is powered by an octa-core Qualcomm Snapdragon 690 SoC, which is a 5G-enabled chipset. The processor is mated to a 6GB of RAM and 128GB of internal storage. For photos and videos, there is a triple camera module at the back. It houses a 64MP main sensor that is assisted by an ultra-wide lens, macro and a monochrome lens. Upfront, the phone sports a 16MP selfie camera. It runs on Android-based OxygenOS 10.5 and gets a rear-mounted fingerprint sensor. The phone is backed by a 4,300mAh battery supporting Warp Charge 30T fast charging.

The OnePlus Nord, on the other hand, gets a slightly bigger 6.52-inch HD+ display with a regular 60Hz refresh rate, unlike the Nord N10 5G. Under the hood, the phone has an octa-core Qualcomm Snapdragon 460 chipset that is mated to 4GB of RAM and 64GB of internal memory, which is expandable via microSD card. The phone also gets 13MP triple rear camera assisted by a bokeh lens and a macro shooter. The front camera is an 8MP shooter for video calls and selfies. The new Nord N100 is fuelled by a 5,000mAh battery with 18W fast charging support.

(The above story first appeared on LatestLY on Oct 26, 2020 08:28 PM IST. For more news and updates on politics, world, sports, entertainment and lifestyle, log on to our website latestly.com).