Realme C25s entry-level smartphone will go on sale in the country tomorrow at 12 pm IST via Flipkart, Realme.com and other retail partners. The handset will be offered in two variants - 4GB + 64GB & 4GB + 128GB. 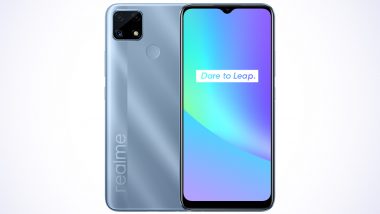 The newly launched Realme C25s entry-level smartphone is scheduled to go on sale tomorrow at 12 pm IST. It will be made available via Flipkart, the official website and other retails channels. The phone was officially launched in the Indian market earlier today with prices starting at Rs 9,999. The handset will be available in two variants - 4GB + 64GB & 4GB + 128GB. The bigger 4GB + 128GB version costs Rs 10,999. Realme C25s Entry-Level Smartphone Launched in India at Rs 9,999. 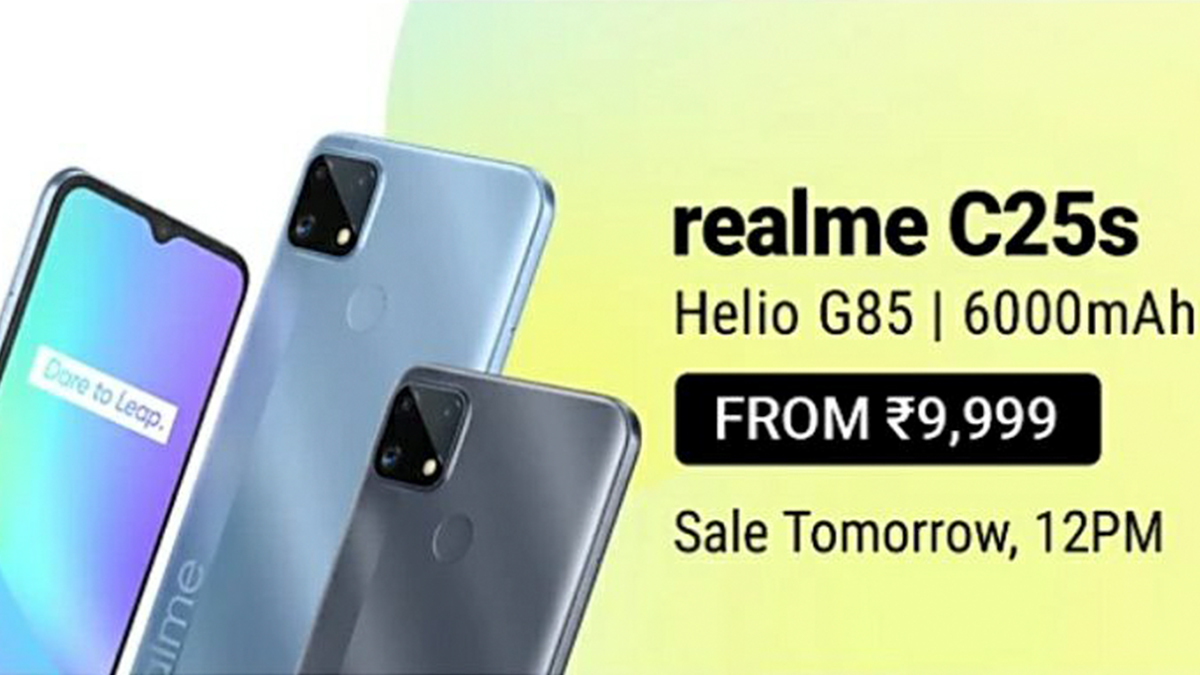 The phone maker has recently introduced Realme C20, C21 and C25 phones under its C series. The C25s is the latest addition in the series. The phone will be offered in two shades - Watery Grey and Watery Blue.

The #realmeC25s offers a real-ly long Battery life, all thanks to its 6000mAh Mega Battery that ensures there are no interruptions to your Entertainment.

In terms of specifications, Realme C25s sports a 6.5-inch HD+ display with a resolution of 720x1600 pixels and a screen-to-body ratio of 88.7%. Under the hood, there is an octa-core MediaTek Helio G85 SoC that comes paired with 4GB of RAM and up to 128GB of built-in storage. 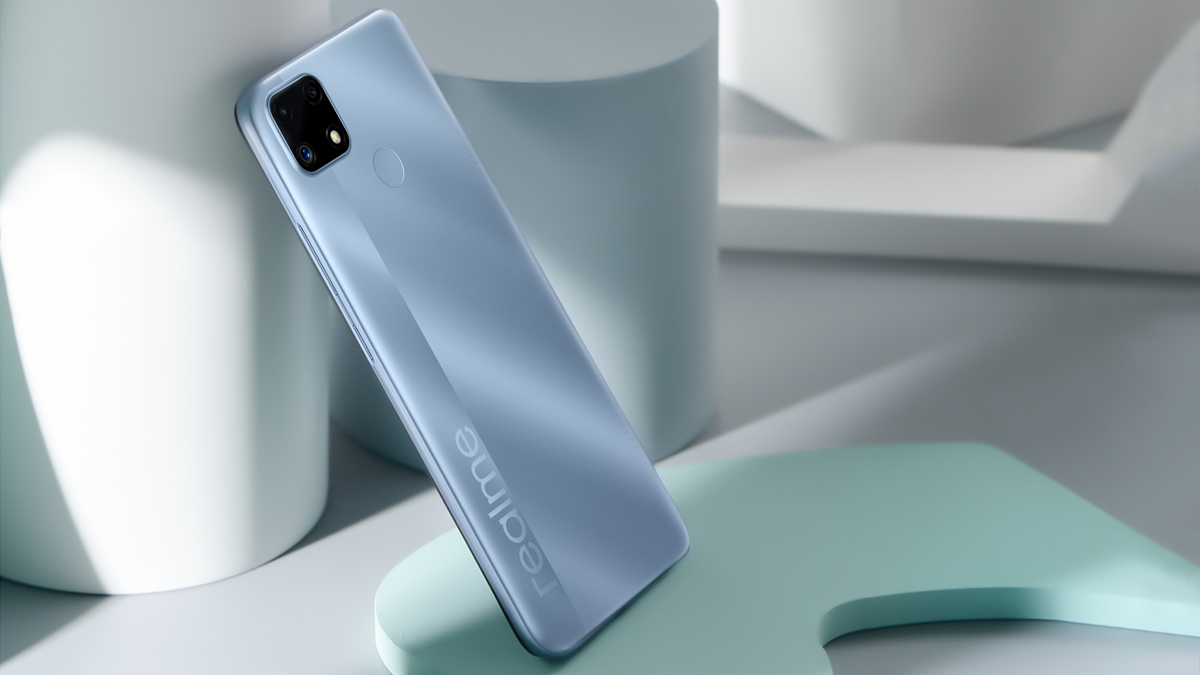 For photography, there is a triple rear camera module at the back. It comprises a 13MP primary sensor assisted by a 2MP macro lens and a 2MP depth sensor. It gets an 8MP snapper for video calls and selfies. It is backed by a massive 6000 mAh battery with an 18W Type-C Quick Charge. The handset runs Android 11 OS with Realme's UI out of the box.

(The above story first appeared on LatestLY on Jun 08, 2021 11:16 PM IST. For more news and updates on politics, world, sports, entertainment and lifestyle, log on to our website latestly.com).