Realme Rollouts Wi-Fi Calling Support on All Phones; How to Activate Realme VoWiFi Calling Feature on Your Smartphone 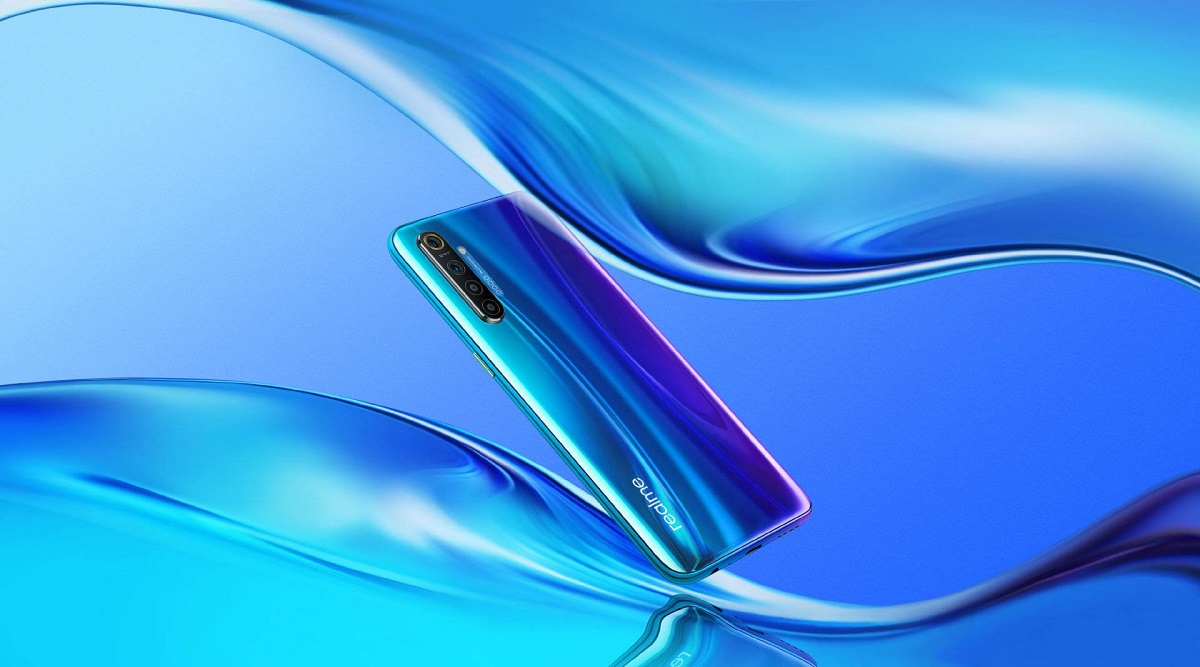 Realme, the Vivo spin-off rolled out Wi-Fi calling support for the majority of its smartphones last month. Now, the phone maker has officially announced that it has introduced the feature on all Realme smartphones currently available in product line-up for the Indian market. Realme's entire portfolio now supports Wi-Fi Calling feature, the company revealed this via a post listed on a forum. Realme C2 was one of the latest devices to get Wi-Fi Calling support for Airtel and Jio, and the company has begun rolling out March OS update. The customers using Airtel and Jio SIM cards can avail Wi-Fi calling service. Xiaomi & Realme Postpone Their Upcoming Smartphone Launches in India Due To 21-Day Lockdown

Notably, the Realme X2 Pro was the first handset from Realme to VoWiFi Calling feature that was rolled in January update. On the other hand, the older phones such as Realme C2 were the last devices to get

the update. The feature has been rolled out alongside the March 2020 Android security update with firmware version - RMX1941EX_11.A.24. Additionally, the Android update also brings swipe gestures from both sides. The roll-out of this feature was announced via a community post as well.

How to activate VoWiFi Calling Feature on your Realme smartphone-

1. Firstly, the users need to ensure they are connected to a Wi-Fi network to use the feature on the Realme smartphone.

For starters, the users can make VoWiFi calling to other users through a Wi-Fi network. The users can use VoWiFi calling feature to make outgoing calls in an area with poor cellular connectivity. So, they can simply enable the VoWifi SIM for making calls via Wi-Fi support.