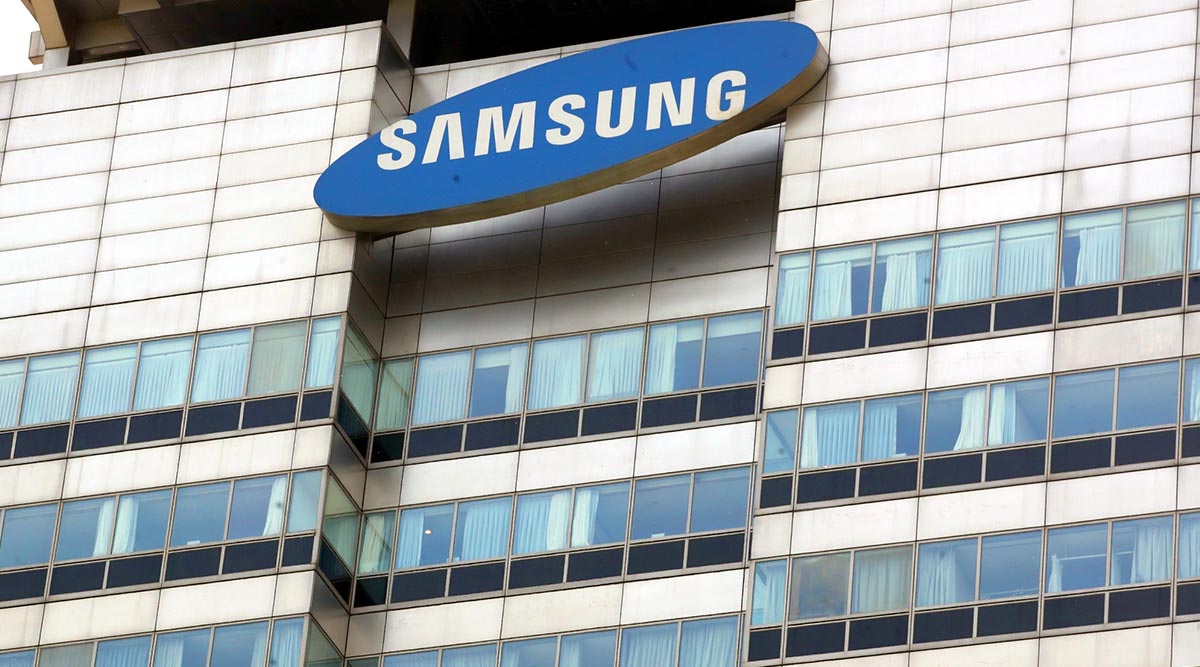 Seoul, Dec 26: Famed leakster Ice Universe had claimed that the Samsung's upcoming foldable smartphone Galaxy Fold 2 may have an "ultra-thin glass display" instead of plastic. The South Korean tech giant has also applied for trademarks in Europe for Samsung Ultra Thin Glass or UTG and according to sources this will be the material used for its next foldable, which some have dubbed the Galaxy Fold 2, The Verge reported recently. Ice Universe had earlier also shared images allegedly showing the upcoming Galaxy Fold 2, Samsung's clamshell foldable phone that it is going to release alongside the Galaxy S11 next year. Samsung Galaxy S10 Fastest Smartphone in Selected Countries in Q3 2019; Says Ookla

The images depict a clamshell-like device similar to a traditional flip phone that folds up into a compact palm-sized phone. Two cameras can be seen on the back next to a digital clock readout along with a centered punch-hole cutout for the selfie cam. The back appears to be made out of glass while the hinge looks similar to the one on the Galaxy Fold. Additionally, the smartphone seems to be running on the latest version of Samsung's One UI 2.0, based on Android 10. Samsung Galaxy Watch2 4G Variant Launched in India; Check Prices, Features & Specifications

The upcoming foldable phone is expected to cost around $1,000. The current Galaxy Fold handset is priced at nearly $2,000 which is not an amount most people are willing to pay and is not accessible to a larger segment of the population. The company is planning to use a cheaper design for bringing down its price with just 256GB of internal storage, half of what the current Galaxy Fold offers at 512GB.