Tecno, the Chinese smartphone brand is all set to launch another smartphone today in the Indian market. After launching Tecno Spark 5 and Tecno Spark 5 Air, the Hong Kong-based tech company will be introducing the Pro derivative of the Tecno 5. To be called Tecno Spark 5 Pro, the smartphone will be launched online via Amazon India at 12 pm IST, and will immediately go on sale through the e-retailer. The budget centric device from the company will pack extensive features that will be offered at an affordable price point. Tecno Spark Power 2 With 6,000mAh Battery Launched in India at Rs 9,999.

As far as the prices are concerned, the smartphone is likely to be get starting price below Rs 10,000 bracket. The main underlines of this budget device will be quad rear camera setup and a punch-hole style display. The smartphone has been listed on Amazon India, wherein the listing has revealed some specific yet key features and specs about the Tecno Spark 5 Pro. 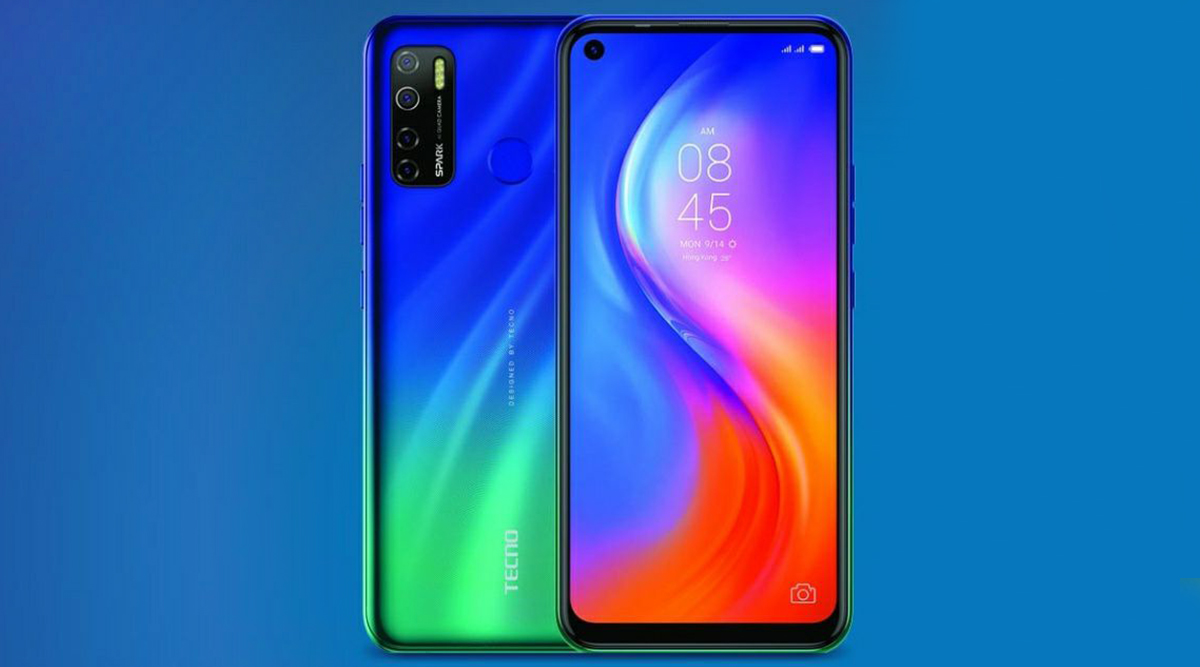 The new Tecno Spark 5 Pro smartphone will feature a 6.6-inch HD+ IPS LCD panel featuring a resolution of 720×1600 pixels and a screen-to-body ratio of 90.2 percent. It will also get a punch-hole, which will be placed at the top left of the screen. It offers a display ratio upfront. Tecno Spark 5 with MediaTek Helio A22 SoC Launched in India at Rs 7,999. 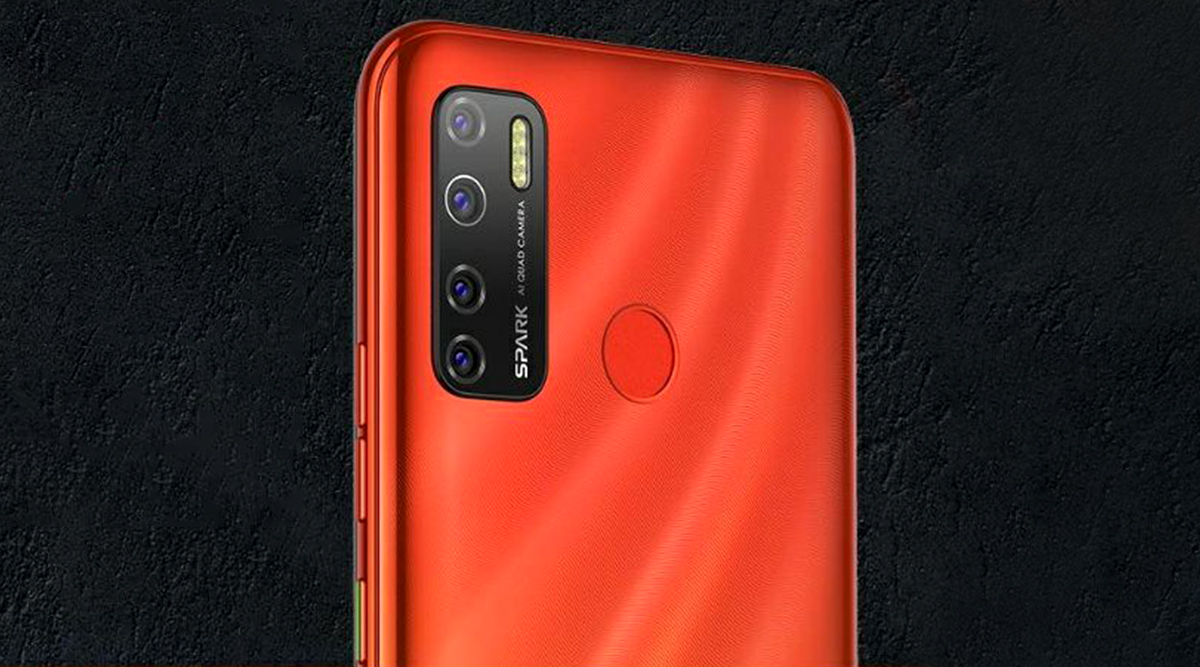 The device will be powered by MediaTek MT6762D chipset. The SoC will be paired with 4GB of RAM and 64GB of onboard storage. There will also a provision for expanding the internal storage via microSD card. Notably, the smartphone is likely to be offered in a single variant. 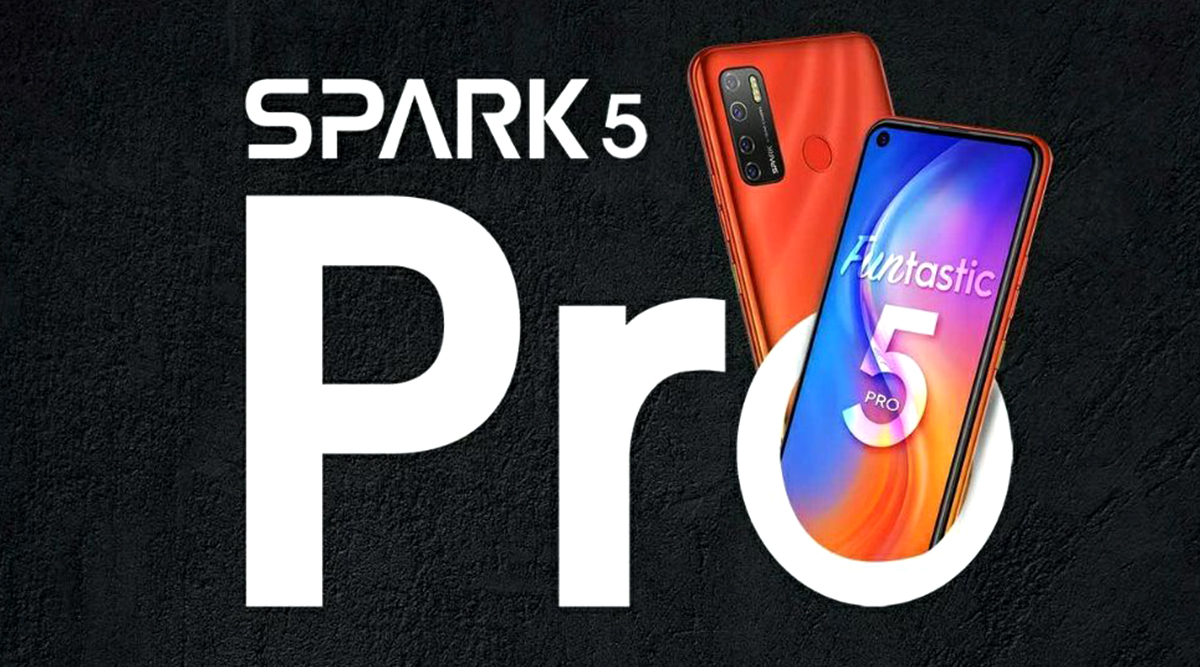 For photography, the Spark 5 Pro will be equipped with the quad-rear camera setup, featuring a 16MP primary sensor. The phone is expected to feature two 2MP snappers - a depth sensor and a macro sensor, respectively. The fourth lens will be an AI camera. For video calls and selfies, the smartphone will be loaded with an 8MP shooter. The handset could feature a massive 5,000 mAh battery with fast charging support. More details about the phone will be revealed at the launch event.

(The above story first appeared on LatestLY on Jul 13, 2020 12:10 AM IST. For more news and updates on politics, world, sports, entertainment and lifestyle, log on to our website latestly.com).