Buddha Boy, Self-Styled Godman in Nepal, Under Scanner For Disappearance of Devotees 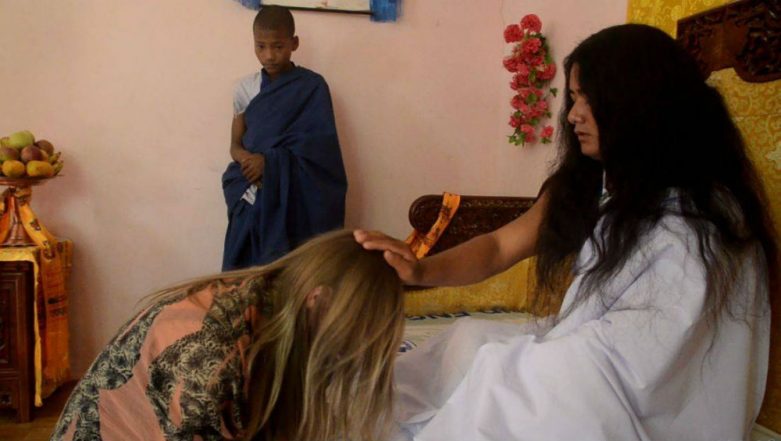 Kathmandu, January 8: A spiritual leader in Nepal is under investigation after several of his devotees disappeared under mysterious circumstances. The probe against Ram Bahadur Bomjan, popularly known as Buddha Boy by his followers, began after the families of four of his devotees allegedly went missing from his ashrams. The self-styled godman also faces charges of sexual and physical harassment.

"The police have started investigating these complaints against Bomjan," Uma Prasad Chaturbedi, a spokesman for Nepal's Central Investigation Bureau, told AFP. She said the investigation was in an initial stage. Buddha Boy, believed to be a reincarnation of Buddha by his followers, hit headlines in 2005 when his followers had claimed that he could meditate motionless for months without water, food or sleep in Nepal's jungles.

Bomjan has been facing various charges including rape and assault. In September last year, an 18-year-old nun had accused the spiritual leader of raping her at one of his ashrams. Several devotees had also accused him of physical assault for disrupting his meditation. Despite these allegations, thousands of his followers stand in queue for days to witness his so-called miracles of meditation deep in the jungle.

A local website - Setopati.com - recently published reports detailing alleged cases of disappearance, assault and sexual abuse in Bomjan's ashrams. The charges, however, were denied by the Bodhi Shrawan Dharma Sangha, an organisation associated with Bomjan.