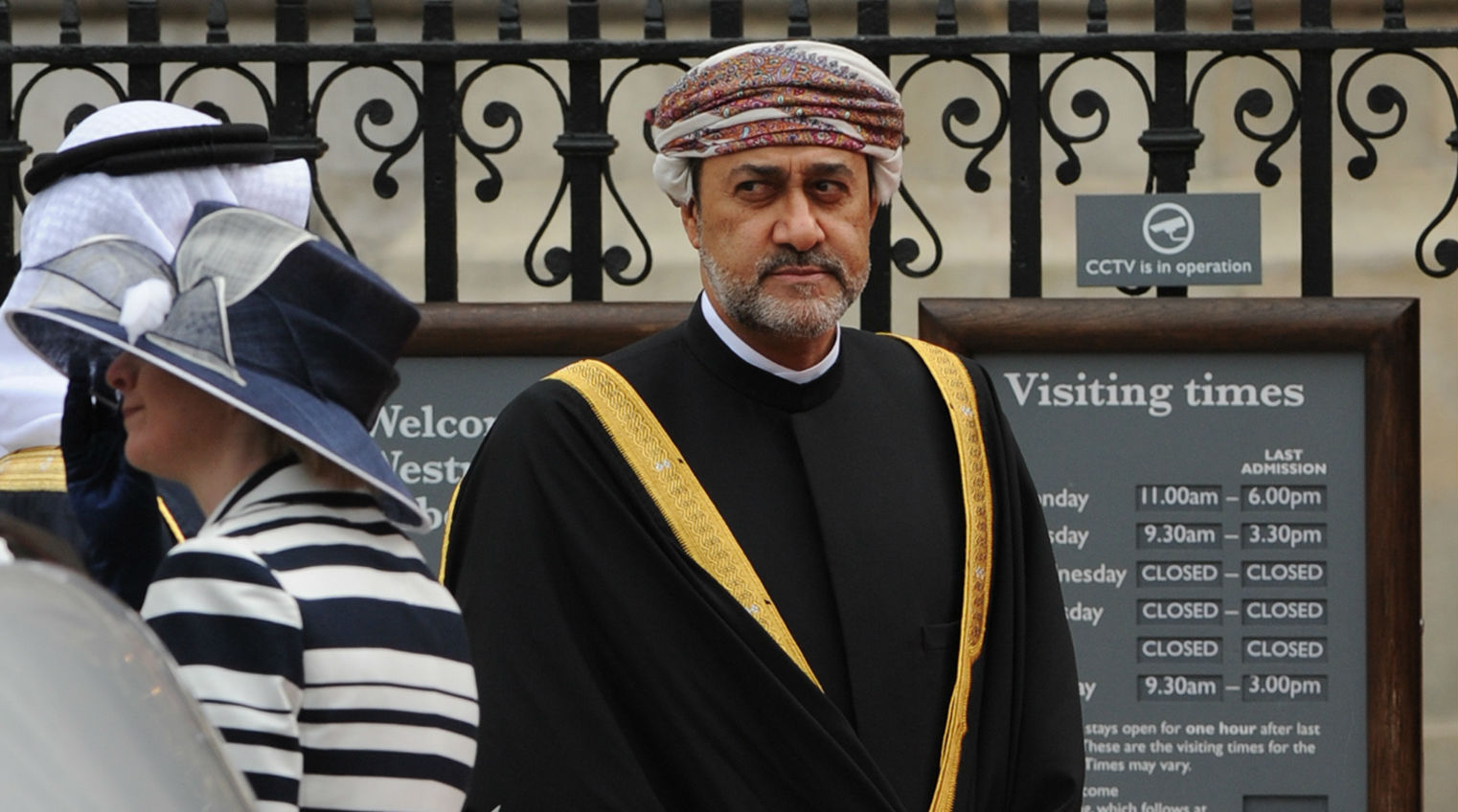 Muscat, January 11: Haitham bin Tariq, Oman's culture minister and the 65-year-old cousin of late Sultan Qaboos, has been sworn in as the new royal ruler, the government said Saturday.

"Haitham bin Tariq was sworn in as the new sultan of the country... after a meeting of the family which decided to appoint the one who was chosen by the sultan," the government said in a tweet. Oman's Sultan Qaboos bin Said Al Said Dies at 79: State Media.

Sultan Qaboos, the longest-reigning leader of the modern Arab world who died Friday at the age of 79, was unmarried and had no children, and left no apparent heir.

According to the Omani constitution, the royal family had three days to determine the successor and if they failed to agree, the person chosen by Qaboos in a letter addressed to the family would be the successor.

Most experts had expected the throne to go to Asad bin Tariq, another cousin, who was appointed deputy prime minister for international relations and cooperation affairs in 2017 in what was seen as a clear message of support.

Haitham, a sports enthusiast, held the position of undersecretary of the ministry of foreign affairs for political affairs before becoming the minister of heritage and culture in the mid-1990s. He was also the first head of Oman's football federation in the early 80s.