Justice Ruth Bader Ginsburg Demise: Priyanka Chopra, Kareena Kapoor Khan and Others Remember the Powerful and Inspiring Icon that She Was (View Post) 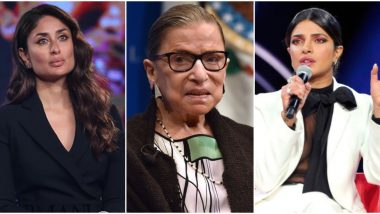 Ruth Bader Ginsburg, the famous U.S. Supreme Court justice and a well-celebrated public figure passed away on Friday at her Washington home. She was 87. She was only the second woman to serve as a justice on America's Supreme Court and was an inspiration to so many. She fought a long battle with pancreatic cancer but succumbed to it eventually. While Hollywood celebs and American politicians are mourning her loss, Bollywood celebrities too are expressing their heartfelt condolences to the departed soul. Ruth Bader Ginsburg, US Supreme Court Justice Dies of Cancer, Aged 87.

She was the pioneer of women's right movement in the US and believed in speaking her mind. From Priyanka Chopra, Kareena Kapoor Khan to Shibani Dandekar, B-town ladies took to their Instagram accounts to mourn her demise and remember her legacy.  While Twitter is currently flooded with all the condolences messages for the icon, let's take a look at how our B-town celebs are fondly remembering the icon that she was. Ruth Bader Ginsburg No More: Chris Evans, Robert Downey Jr and Others Mourn the Loss of US Supreme Court Justice.

“For both men and women the first step in getting power is to become visible to others, and then to put on an impressive show. . . . As women achieve power, the barriers will fall. As society sees what women can do, as women see what women can do, there will be more women out there doing things, and we’ll all be better off for it.” -Justice Ruth Bader Ginsburg    Your impact and contribution will never be forgotten. Thank you, RBG. Your legacy lives on. Rest in Peace. ❤️   Photo: M. Scott Mahaskey 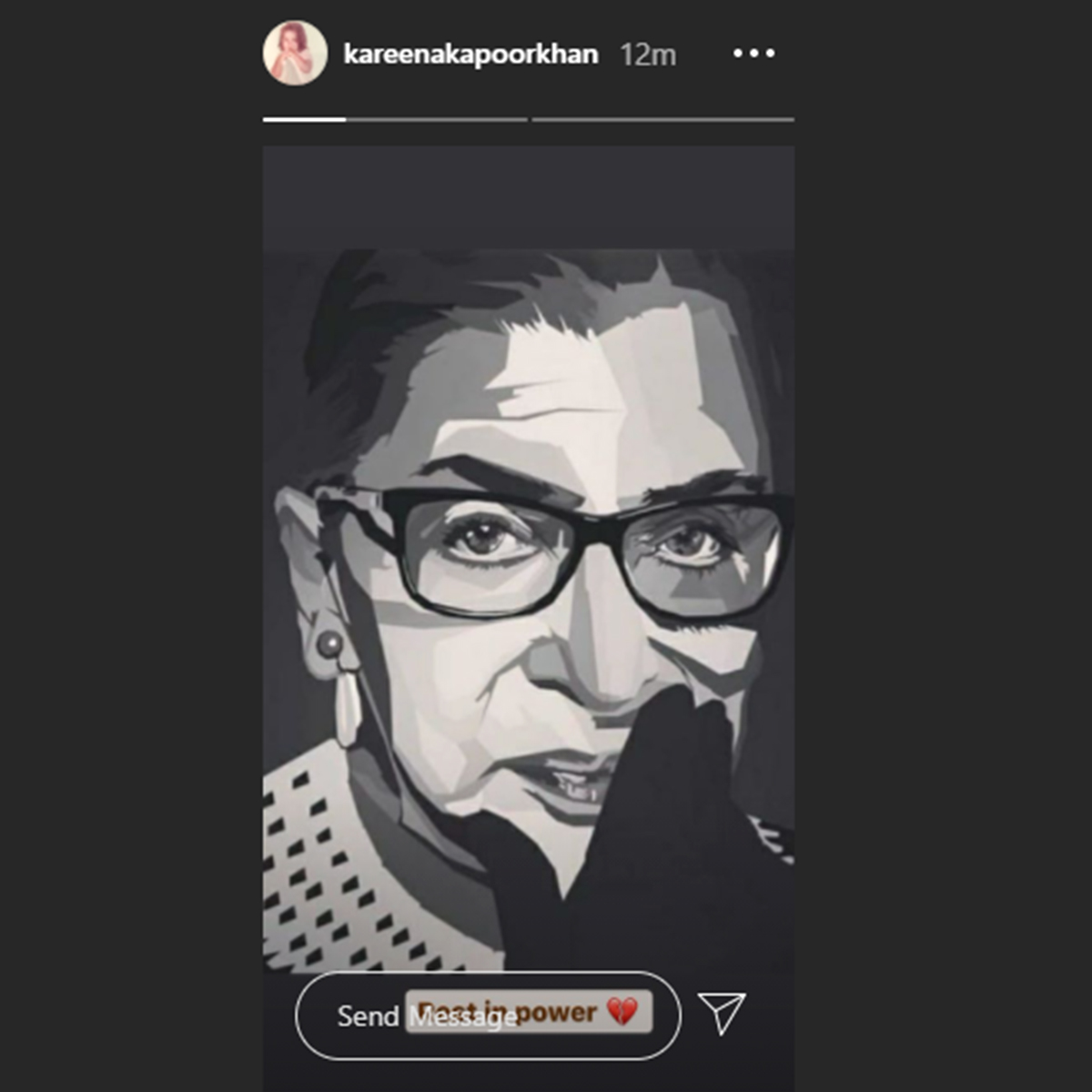 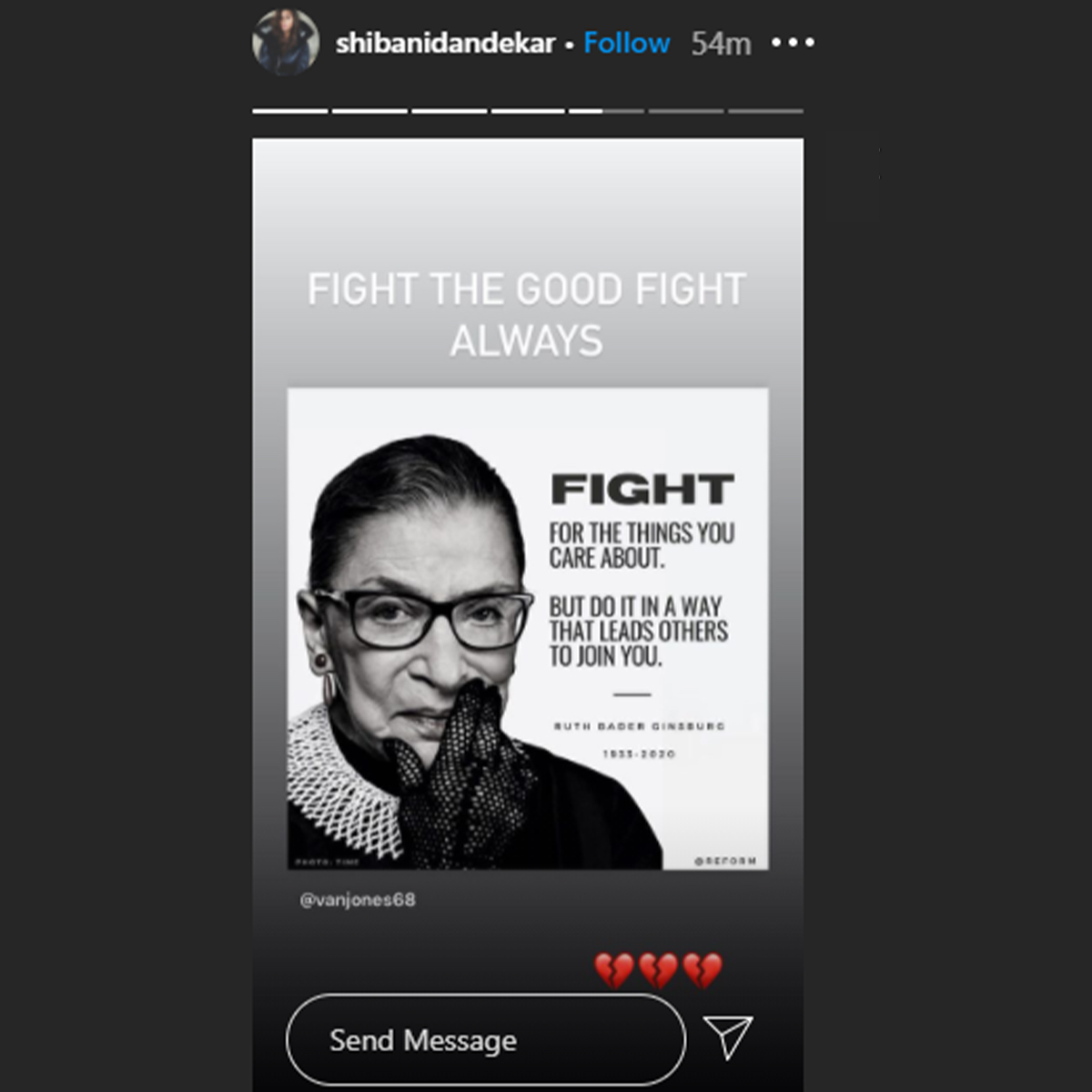 Ginsberg's death before the elections will compel Donald Trump to think if he should replace a Republican-led Senate for her seat or simply wait until the poll results against Democrat Joe Biden. However, if recent reports are to believe, Ginsburg, a few days before her death dictated the statement to her granddaughter Clara Spera saying, "My most fervent wish is that I will not be replaced until a new president is installed." Now if Donald Trump decides to honour her words or go against them remains to be seen.

(The above story first appeared on LatestLY on Sep 19, 2020 11:16 AM IST. For more news and updates on politics, world, sports, entertainment and lifestyle, log on to our website latestly.com).