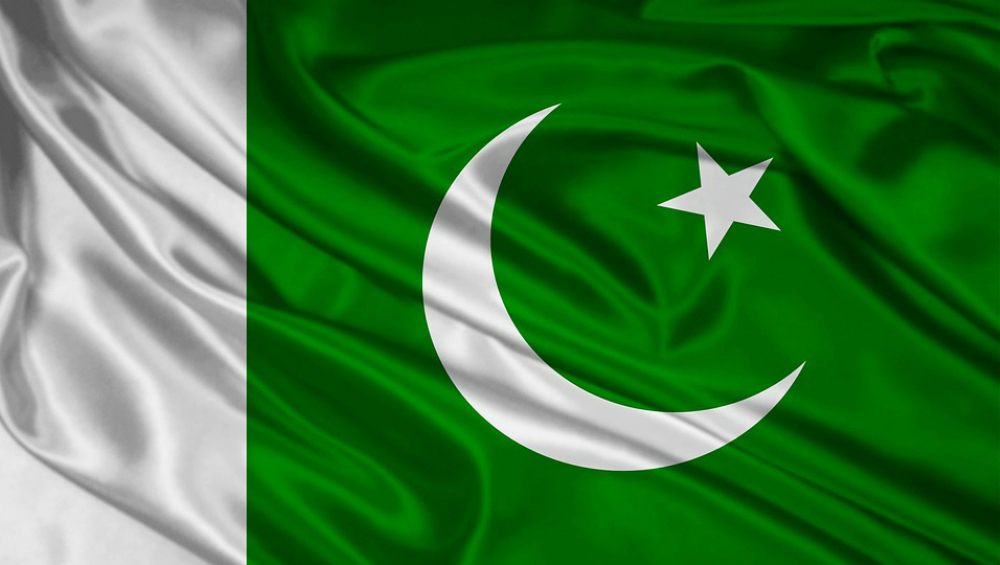 Riyadh, February 19: Retired Pakistani General Shahid Aziz, who disappeared a few years ago, had died in 2018, alleged Al Qaeda, adding that Aziz had close ties with the terrorist organisation. The claims were made by Al Qaeda in a magazine Nawa-e-Afghan Jihad,' (Voice of Afghan Jihad) published by a regional branch of Al Qaeda claimed in the Indian Subcontinent's (AQIS), Arab News reported.

Aziz, formerly a top Pakistani general, retired in 2005 after serving with the Pakistan army for 37 years. Aziz had served as the director-general of military operations among other key posts when Pervez Musharraf was military chief. Al Qaeda Claims Retired Pakistani General Shahid Aziz Died in 2018.

In 2013, Aziz authored a book that criticized the policies of the former army chief. Aziz mysteriously disappeared in 2016. When rumors of his death and disappearance started circulating widely in 2018, Aziz's relatives rejected these claims and said that the former general is living a "very private life" of religious preaching.

This is the first time Al-Qaeda has made claims of Aziz's allegiance to the terrorist organization. The February edition of the AQIS magazine also claimed Aziz had close ties with members of the militant organization and that the former general wrote a damning, never-before-seen manuscript for a book which was sent to AQIS in 2015, and would be published in the Urdu magazine in the coming months.AQIS was formed by Al-Qaeda chief Ayman Al-Zawahiri in 2014 and aims to fight the governments of Pakistan, India, Afghanistan, Myanmar, and Bangladesh.