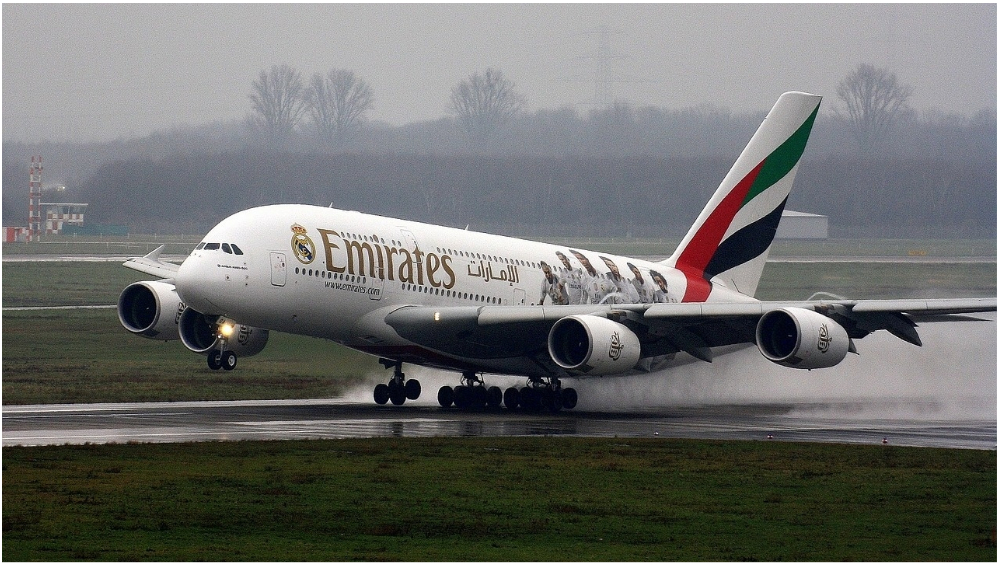 "Emirates flights EK 943 from Dubai to Baghdad and flight EK 944 from Baghdad to Dubai on 8 January have been cancelled for operational reasons," Emirates Airline said in a statement. Singapore Airlines Flights to Avoid Iranian Airspace After Attack on US-Led Forces in Iraq.

"We are carefully monitoring the developments and are in close contact with the relevant government authorities with regards to our flight operations, and will make further operational changes if required," said the Middle East region's largest carrier.

Iran early on Wednesday fired 22 missiles at two bases in Iraq housing US troops in retaliation for the Friday killing of top Iranian general Qasem Soleimani in a US drone strike.

Dubai's budget carrier Flydubai also said it had cancelled its scheduled flight to Baghdad on Wednesday but operated other flights to Basra and Najaf.

"We are liaising with the relevant authorities and continue to monitor the situation closely," the airline said.

There was no word immediately from other Gulf airlines on their flights to Iraq but some of them have continued to accept bookings to various Iraqi cities.

Bahrain's Gulf Air on Friday suspended flights to and from Baghdad and Shiite holy city of Najaf until further notice.

Kuwait Airways said on Twitter on Monday that its flights to Najaf, the only route it operates to Iraq, had been suspended for four weeks following the outbreak of violent protests for "safety" reasons.