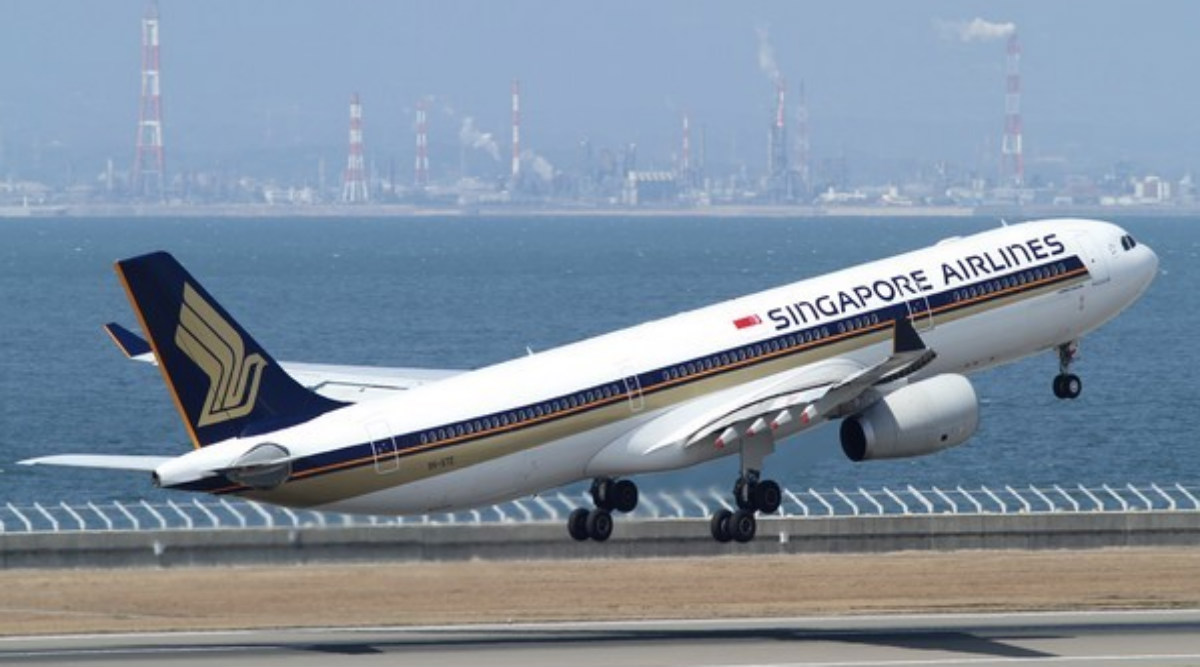 Meanwhile, India's Directorate General of Civil Aviation (DGCA) on Wednesday held meetings with the concerned airlines and sensitised them to remain vigilant and take all necessary precautions. The development came after Iran targeted the Al Assad airbase and another one in Erbil in Iraq that house American troops. US Aircraft Restricted from Flying Over Iraq, Iran, Persian Gulf.

The missile attacks also came hours after the funeral of Iranian commander Qassem Soleimani, whose killing in a US drone strike has intensified tensions in the region.

Meanwhile, the Indian government issued a travel advisory for its nationals, advising them to avoid "all non-essential travel" to Iraq. The government said that the Indian Embassy in Baghdad and Indian consulate in Erbil will continue to function normally to provide all services to Indians residing in Iraq.

The US Federal Aviation Administration (FAA) said that it was restricting all civilian US aircraft from operating in the airspace over Iraq, Iran, and the waters of the Persian Gulf and the Gulf of Oman.