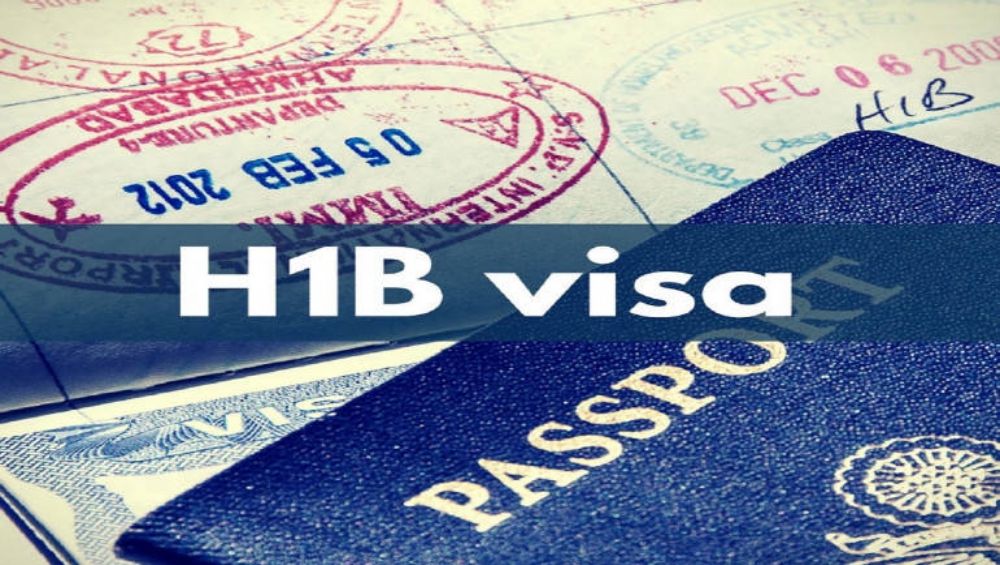 Washington, May 23: A bipartisan group of lawmakers introduced legislation in both the chambers of the US Congress proposing major reforms in skilled non-immigrant visa programmes by giving priority to US-educated foreign technology professionals in issuing H-1B work visas.

The H-1B and L-1 Visa Reform Act, as introduced in House of Representatives and Senate, will require US Citizenship and Immigration Services to prioritize for the first time the annual allocation of H-1B visas.

The new system would ensure that the best and brightest students being educated in the United States receive preference for an H-1B visa, including advanced degree holders, those being paid a high wage, and those with valuable skills, proponents of this major legislative reforms said Friday.

The legislation reinstates Congress's original intent in the H-1B and L-1 visa programmes by increasing enforcement, modifying wage requirements and securing protections for both American workers and visa holders, the lawmakers said.

The legislation, among other things, explicitly prohibits the replacement of American workers by H-1B or L-1 visa holders, clarifying that working conditions of similarly employed American workers may not be adversely affected by the hiring of an H-1B worker, including H-1B workers who have been placed by another employer at the American worker's worksite.

These provisions address the types of abuses that have been well-documented. Importantly, the legislation proposes increased crackdown on outsourcing companies that import large numbers of H-1B and L-1 workers for temporary training purposes only to send the workers back to their home countries to do the same job.

Specifically, the bill would prohibit companies with more than 50 employees, of which at least half are H-1B or L-1 holders, from hiring additional H-1B employees.

The bill gives the US Department of Labor enhanced authority to review, investigate, and audit employer compliance with programme requirements, as well as to penalise fraudulent or abusive conduct. It requires the production of extensive statistical data about the H-1B and L-1 programs, including wage data, worker education levels, place of employment, and gender.

In addition, the H-1B and L-1 Visa Reform Act encompasses several reforms of the L-1 visa programme, including establishment of a wage floor for L-1 workers; authority for the US Department of Homeland Security to investigate, audit, and enforce compliance with L-1 program requirements; assurance that intra-company transfers occur between legitimate branches of a company and don't involve “shell” facilities; and a change to the definition of “specialized knowledge” to ensure that L-1 visas are reserved only for truly key personnel.

Asserting that Congress created these programmes to complement America's high-skilled workforce, not replace it, Grassley said that unfortunately, some companies are trying to exploit the programmes by cutting American workers for cheaper labour.

Reforming the H-1B and L-1 visa programmes is a critical component of fixing the broken immigration system. For years, outsourcing companies have used loopholes in the laws to displace qualified American workers and facilitate the outsourcing of American jobs, Durbin said.

This legislation would end these abuses and protect American and foreign workers from exploitation, Durbin said. Indian American Congressman Ro Khanna said that American immigrants come to this country with some of the most innovative, transformative ideas this world has ever seen.

"If we're going to continue to foster a culture of creativity, we must reform the H-1 and L-1 visa programmes to protect all workers from abuses. Immigrants coming here on H-1B visas have made important contributions to Silicon Valley's leadership in the digital revolution. We want to make sure that talent is coming to the US, but we also want to make sure that it's being done with proper compensation,” Khanna said. Congressman Pallone said that the US must ensure that qualified American workers have access to job opportunities in this country.