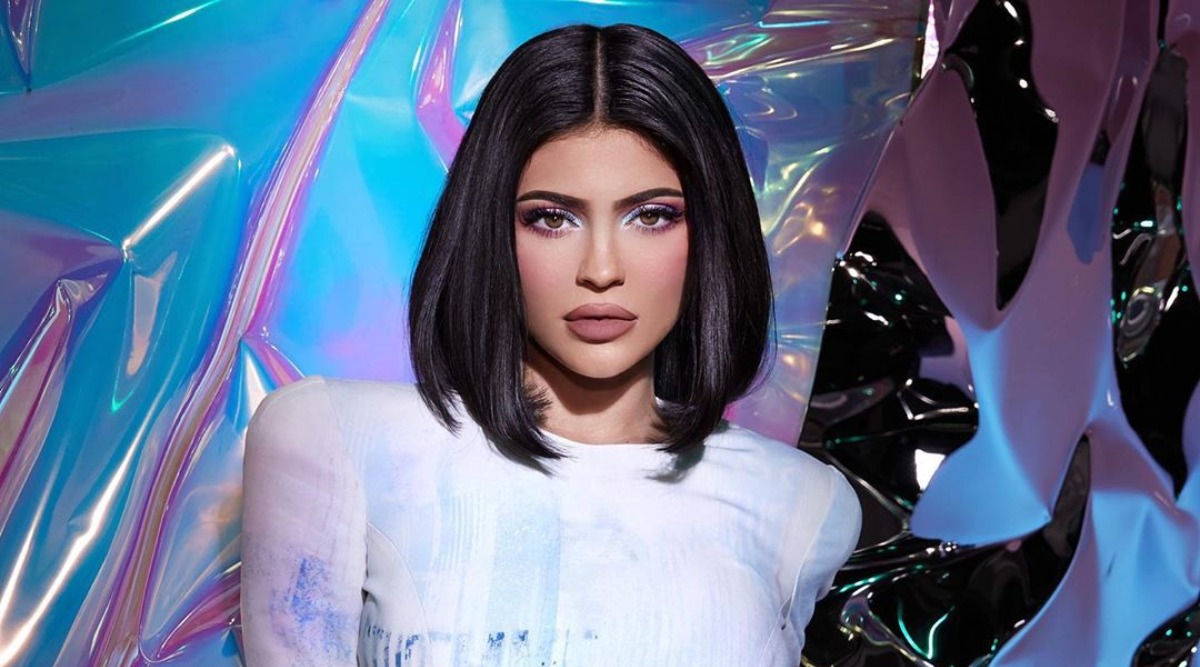 Washington DC, November 30: When it comes to safety, the Kardashian-Jenner clan takes it way more seriously as they don't step out without an entourage of security guards. Amid a discussion with other contestants of the British reality series, 'I'm a Celebrity... Get Me Out of Here!' Caitlyn Jenner revealed that 'Keeping Up with the Kardashians' stars stays with security guards "everywhere they go".

"Do you guys have to have security everywhere you go?" asked actor Cliff Parisi. "Everywhere," responded the 70-year-old star, according to People magazine. Continuing the conversation, she also disclosed that her youngest daughter, Kylie Jenner spends a huge chunk of money on her protection. Kylie Jenner Involves Herself in the Jaclyn Hill Drama After Expired Cosmetics Controversy.

"I bet you Kylie will spend anywhere between [$300,000] and $400,000 a month," said Caitlyn. "A ton of money." The celebrity, who also shares her supermodel daughter, Kendall with her ex-wife Kris Jenner, confirmed that Kylie is surrounded by security personnel "everywhere"

.While she admitted that "it's sad" that her children do not go anywhere without an entourage of security guards, she also explained that they have got used to it over the years. "They're used to it. They've been doing it forever," said Caitlyn.

"They like the security guys there." The reality TV star's comment on her children's security came two years later after Kris made security her children's first priority in June 2017 post-Kim Kardashian was robbed in 2016 at gunpoint.