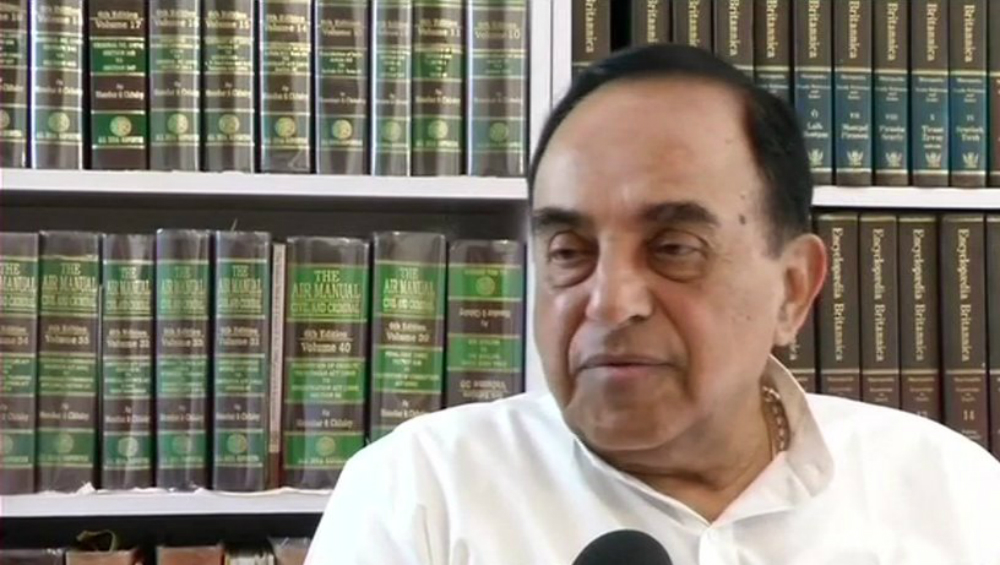 "Nehru had a peculiar disease. He used to feel jealous of others. He was jealous of Dr. BR Ambedkar because he went to Columbia and got a Ph.D.," said Swamy."Ambedkar also went to the London School of Economics (LSE), he also received a law degree. While on returning to India, he became the chairman of the Amendment committee and looked into all proceedings of the Constitution. However, Nehru went to Cambridge and failed," he said.

The Rajya Sabha MP was speaking at an event organized here to pay tribute to Hindutva ideologue Veer Savarkar on his death anniversary. The BJP MP further claimed that Nehru was also jealous of Savarkar."Savarkar was a scholar but Nehru was not. He put Pandit before his name to portray himself as a scholar," he said.