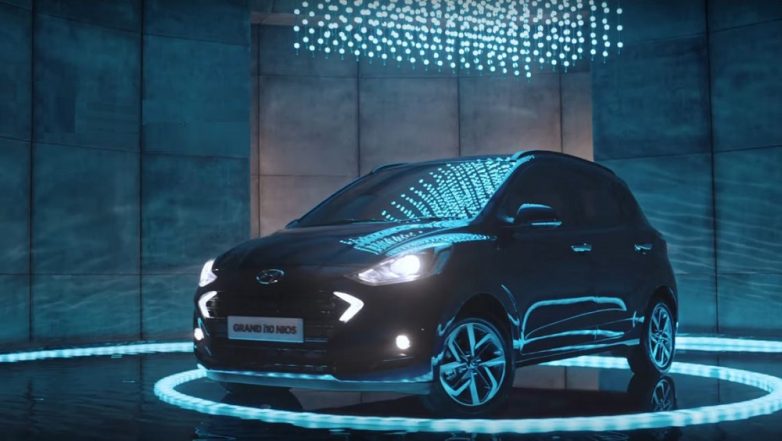 The South Korean automaker has already started dispatching the Hyundai Grand i10 Nios at the dealerships, as couple of spy shots emereged on the internet. The bookings for Hyundai's newest offering have already started across all company dealerships. It is interesting to note that Hyundai will continue to retail Grand i10 alongside the new Grand i10 Nios. However, the predecessor will be phased out once the BS6 norms are in effect from April 2020.

On the mechanical front, the Hyundai Grand i10 Nios will borrow the powertrain options from the predecessor - Grand i10. Also, the car will be available in both petrol and diesel avatars. The petrol unit will be a 1.2-litre Kappa engine whereas the diesel engine will be a 1.2-litre CRDi oil burner.

As of now, it is not clear if company will be making changes to the power output. Also, the engines will be BS6 compliant which will be coupled with a 5-speed gearbox as standard along with optional AMT gearbox. The new Grand i10 Nio is likely to be priced in the bracket of Rs 5.2 Lakh to Rs 8 lakh (ex-showroom).