Salman Khan and His Love for Swanky Bikes: Suzuki Hayabusa to Intruder Bhai's Garage Have it all 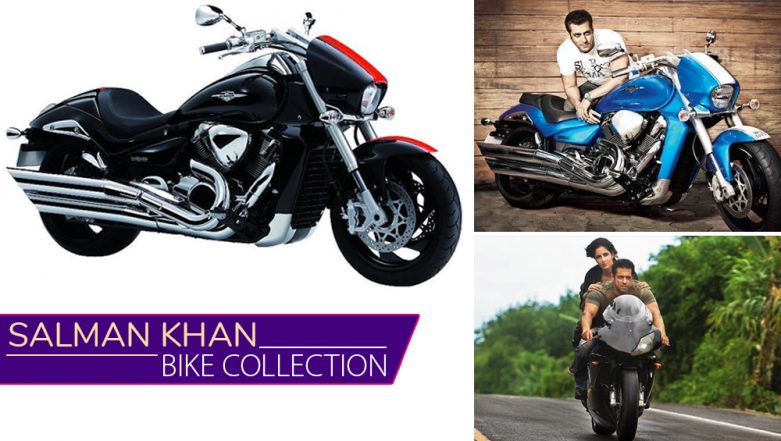 Salman Khan, Dabanng Khan of Bollywood is well known for his special connection with cars and bikes he owns in his garage. Popular for his Dabanng style onscreen, Salman Khan owns expensive bikes that he loves to roll them around which includes Suzuki GSX-R 1000Z, limited edition Suzuki Intruder M1800MZ, Suzuki Hayabusa and much more. Moreover, the Bhai of Bollywood has been convicted in the Blackbuck case by District court of Jodhpur today. The actor will be seen in the upcoming movie – Race 3 which is expected to hit the theaters on June 15. 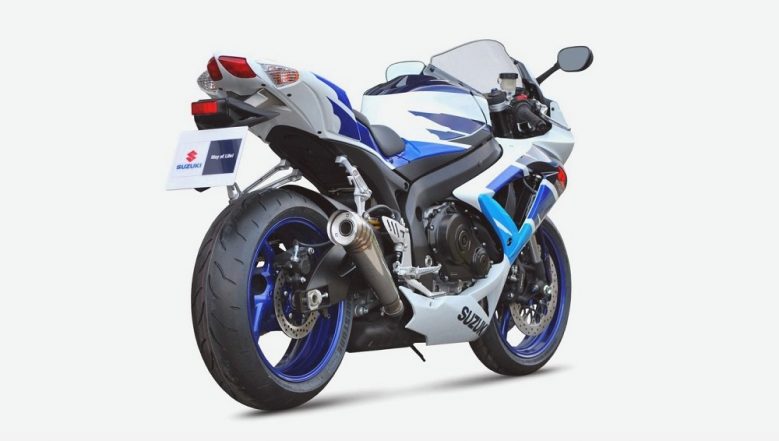 The Superstar of Bollywood is known for his huge collection of machines in his garage which is incomplete without Suzuki GSX-R 1000Z. The sportsbike is a beautiful looking pure breed which is priced around Rs. 16 lakh (ex-showroom). It comes powered by an inline-4 pot 16 Valve 999 cc engine capable of making maximum power of 160 bhp against the peak torque of 110 Nm. 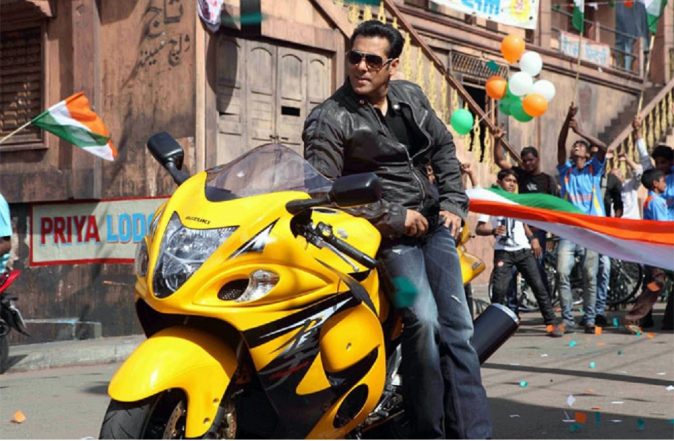 Gifted by Suzuki Motorcycles India, Salman loves to take the Limited Edition Suzuki Hayabusa 2013 model around the town quite often. The motorcycle comes powered by a 1340 cc inline 4-cylinder engine tuned to make 197 bhp and 135 Nm of power figures. The motorcycle is priced at Rs. 15 lakh (ex-showroom Delhi). 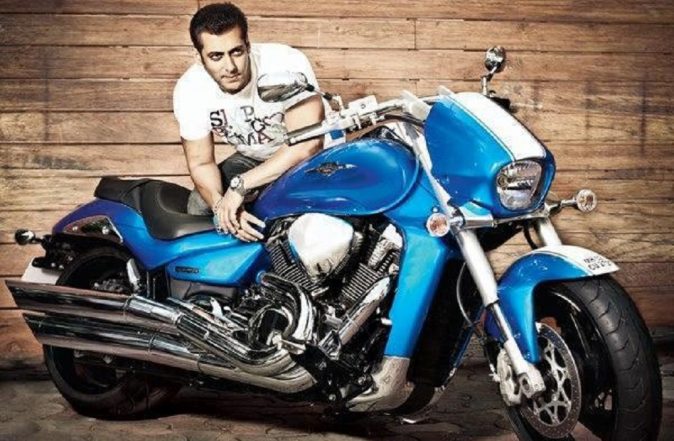 Limited Edition Suzuki Intruder M1800 RZ motorcycle was presented to Salman Khan in the year 2012 when he was appointed as the Brand Ambassador for Suzuki Motorcycles India. Priced at Rs. 16 lakh (ex-showroom), the motorcycle comes powered by an 1800 cc V-Twin engine which can put out a power of 127 bhp and 160 Nm of torque. 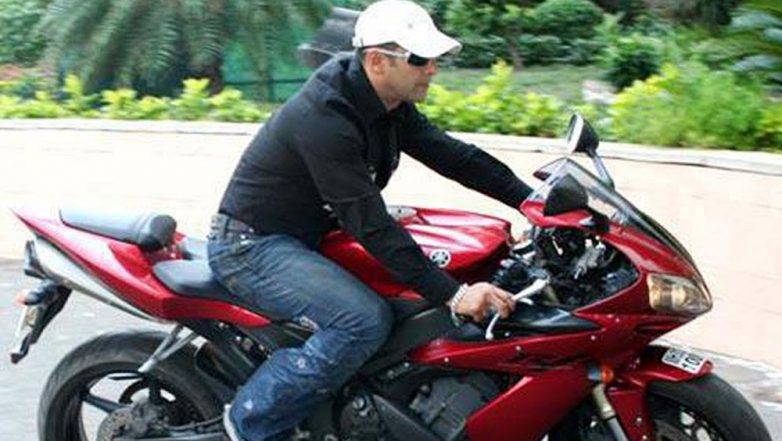 Another bike that Salman Khan owns in his garage other than from Suzuki’s stable is Yamaha R1 which is one of the highly acclaimed supersports motorcycle in the market. Fitted with 998 cc inline four cylinder petrol engine, the motorcycle has been company’s flagship for quite some time now. The powerful engine is capable of making maximum power of 179 bhp and 115 Nm of torque.