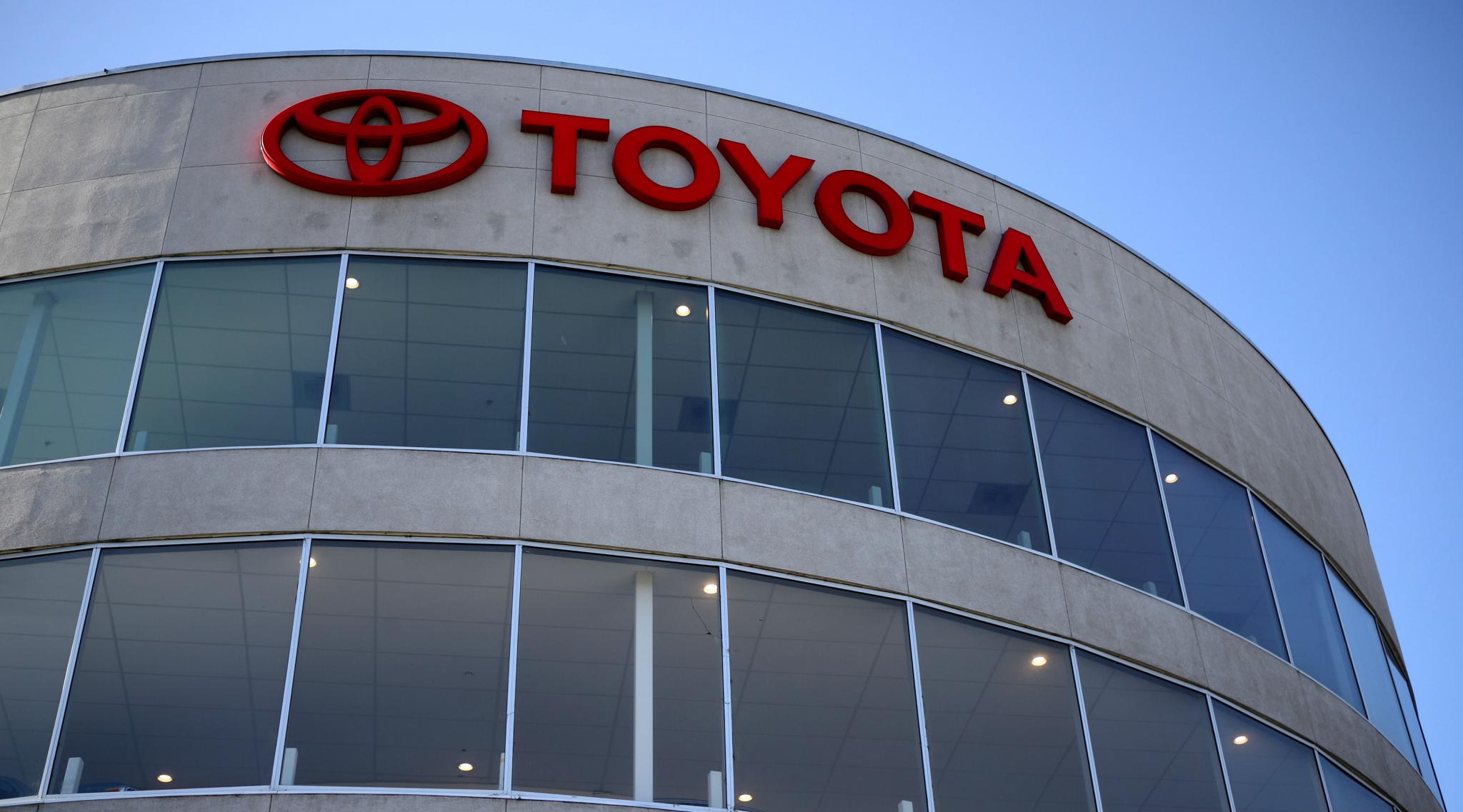 Bengaluru, March 23: Toyota's India joint venture halted production of cars at its Bidadi plant near here over the coronavirus outbreak and consequent lockdown till March 31, the comnpany said on Sunday.

"Toyota Kirloskar Motor (TKM) has decided to halt production in its Bidadi plant till further notice," said the city-based company in a late night statement here.

The decision was taken after the Karnataka government directed all labour- intensive industries to work at 50 per cent of their capacity on alternate days.

"Keeping in view the safety of our employees, production has been halted till the state government lifts the restriction enforced to prevent spread of the disease," the TKM said in the statement.

"All employees in our regional offices in Bengaluru, Delhi, Kolkata and Mumbai will work from home for their safety and well-being," it added.

The 23-year-old Japanese automobile behemoth has two production plants with a combined capacity of 3.1 lakh units on the Bengaluru-Mysuru state highway. It employs about 6,500 people in both the plants.

The company makes its flagship multi-utility vehicle Innova and sports utility vehicle Fortuner in the first plant, while Toyota Yaris and Camry hybrid sedan are made in the second plant.

Toyota Motor Corporation has 89 per cent equity in the JV with the remaining 11 per cent by Pune-based Kirloskar Systems Ltd, headed by Vikram Kirloskar.