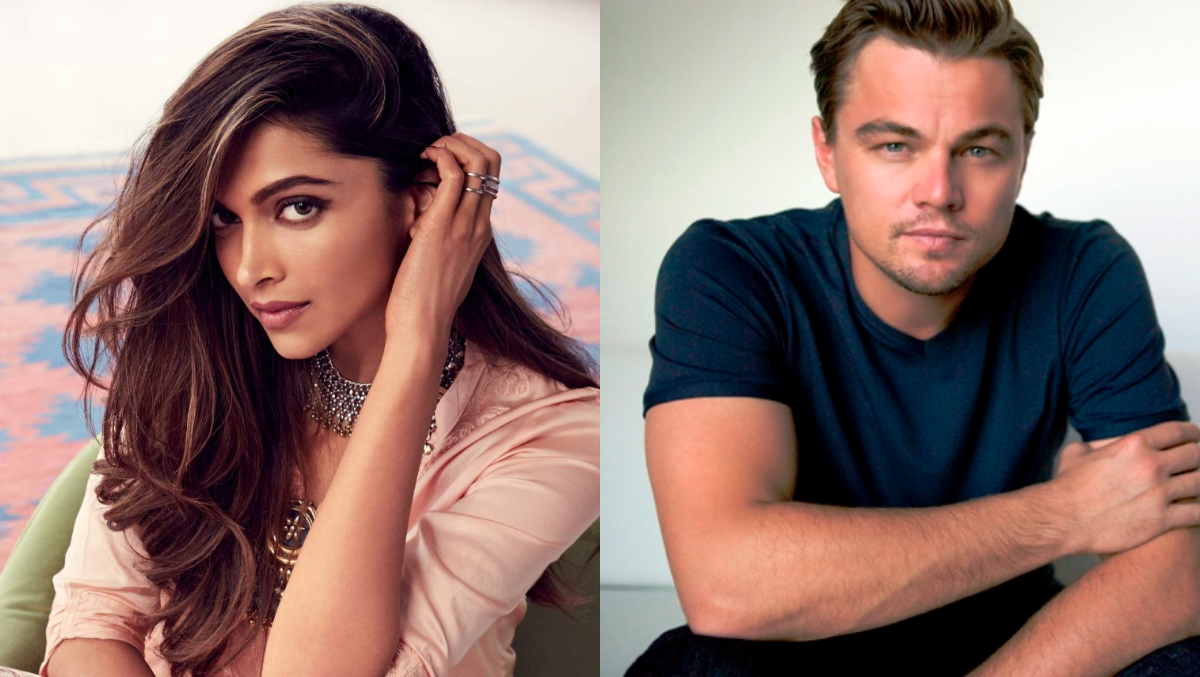 Deepika Padukone and her sister Anisha used to crush on Leonardo DiCaprio in the '90s. Honestly, who did not? The actor featured in the romantic tragedy, Titanic, with Kate Winslet. He made hearts skip a beat with his boyish charm with that one lock of his hair falling perfectly on his forehead. But we would not be telling you about Deepika and Anisha's crush on the hot actor, if the two ladies did not take it to the extreme. In a recent interaction with Vogue, the Padmaavat actress revealed just how obsessed the Padukone sisters were with the Hollywood actor.

Deepika said, "My sister Anisha and I shared a room. We used to sit on that sofa you see in the picture and play ‘house’ for hours. We also had several posters of Leonardo DiCaprio on the wall and made it a point to kiss him goodnight every night before going to sleep." How cute!

This is not the first time Deepika has expressed her liking for Leonardo. In 2017, Deepika had shared the picture of the said posters on the wall in an Instagram post.

Deepika is also not the only Bollywood diva enamoured by the charm of DiCaprio. Kareena Kapoor Khan has also expressed her love for him quite a few times. In an interview, Kareena had said that she'd invite Leonardo to dinner at her home if given the opportunity. While promoting her film, Bodyguard, she had also said that she'd love to be the Hollywood actor's bodyguard.