Deepika Padukone Spills Beans On Her Next With Shakun Batra, Says it is in the Cocktail and YJHD Space 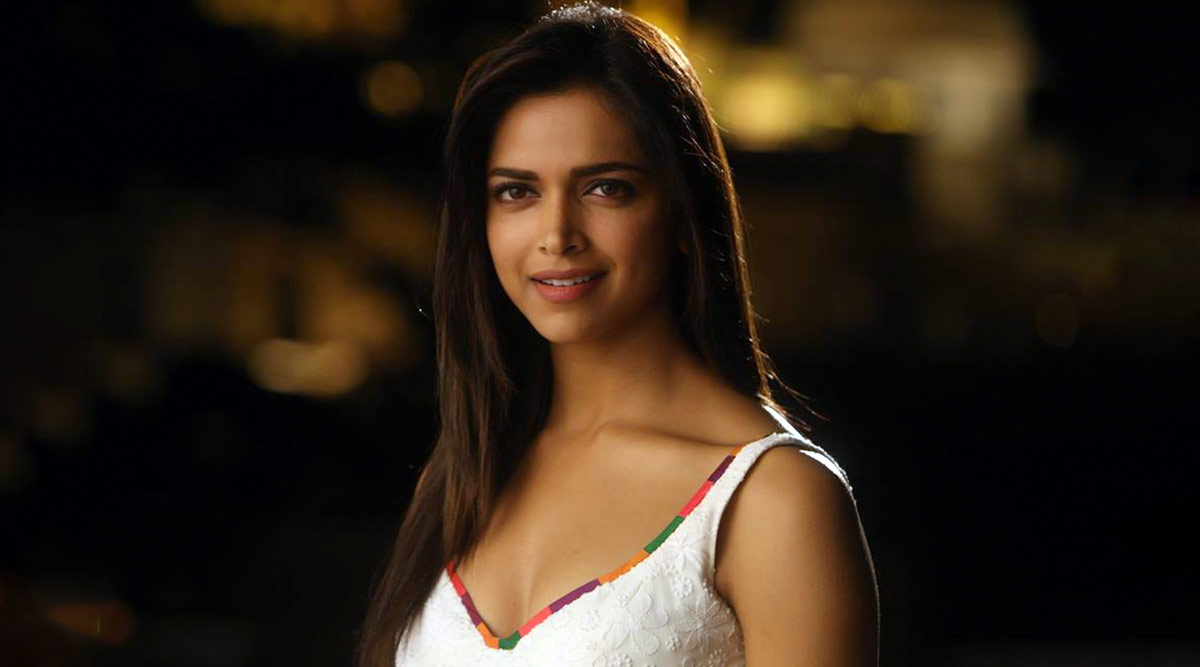 Deepika Padukone is right now in full form with attending international events and bankrolling some of the biggest movies. The actress who was recently dragged in a controversy due to her political stand is quite unaffected with all the flak she and her film Chhapaak received from the trolls. She is already speaking about her next film with Shakun Batra, that also stars Siddhant Chaturvedi and Ananya Panday. Deepika Padukone Bags Crystal Award at WEF 2020 and Husband Ranveer Singh Could Not Have Been Prouder!.

Speaking with Mumbai Mirror, the actress recently revealed that it is a story revolving two couples. Moreover, what is more interesting is that both the pairings will be totally fresh.

“I am a big fan of Shakun’s work. He is beautiful when it comes to dealing with interpersonal relationships. This is a story about two couples and creatively, I was looking forward to doing something in this space. “I don’t like to box the films that I do. Shakun’s film is kind of in the Cocktail and Yeh Jaawani Hai Deewani space but also new in many ways. It belongs to a genre that we haven’t attempted in Indian cinema before," she told the tabloid.

It will be fun to watch Deepika and Siddhant share the screen space. While DP was last seen in all titular roles and in serious content, this one is a bit light hearted for her after many years. On the other hand, we saw Siddhant rap into the hearts of the audience through Gully Boy. It will be interesting to see him don a romantic character next. Also, who do you think will Ananya romance?