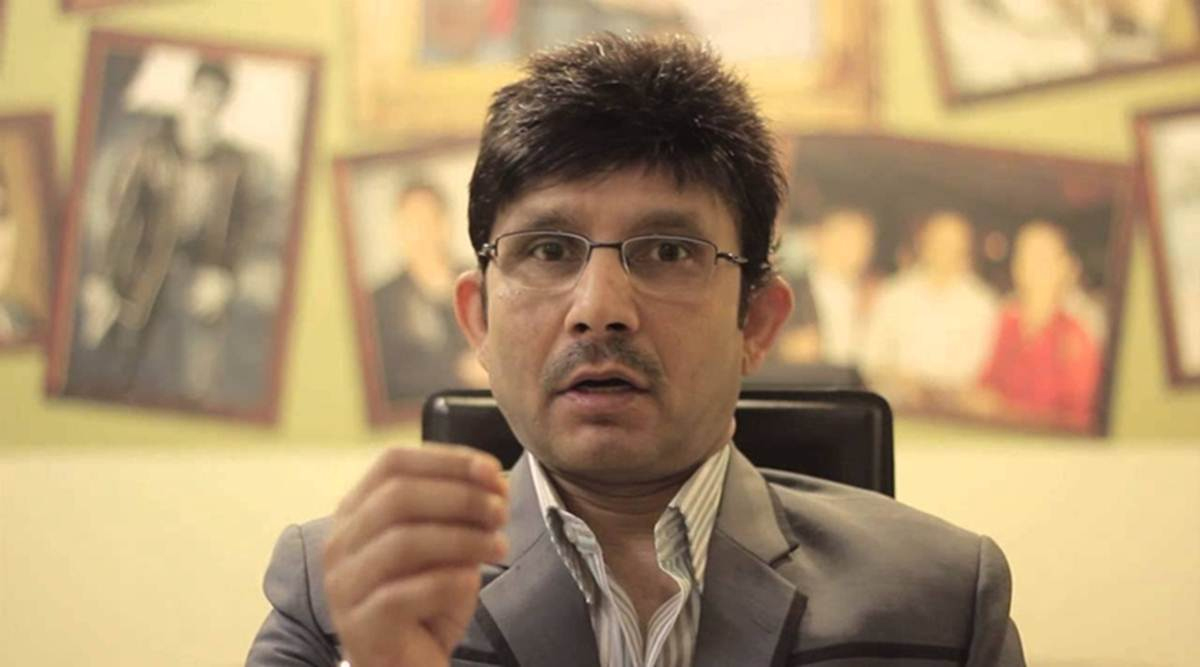 An FIR was lodged against actor Kamaal R Khan in suburban Bandra here for allegedly passing derogatory remarks about late actors Rishi Kapoor and Irrfan Khan on social media, police said on Thursday. The FIR was registered on Wednesday based on a complaint was lodged by Yuva Sena's core committee member Rahul Kanal regarding derogatory tweets posted by the actor, an official said. Bigg Boss 13 Contestant Shehnaaz Gill’s Father Santokh Singh Sukh Accused of Raping Woman at Gun Point, FIR Filed Against Accused Who is Absconding.

On April 30, Khan had allegedly taken to Twitter to announce Rishi Kapoor's hospitalisation and tweeted saying that the actor must not die as wine shops were set to open soon, he said. He had also allegedly taken pot-shots at Irrfan Khan, a day before his death on April 29, the official added. An Incomplete Picture: Neetu Kapoor Shares a Family Moment With Late Husband Rishi Kapoor and We Are Lost for Words (View Post)

"We have registered an FIR against Kamal R Khan for making derogatory remarks about both the deceased actors under section 294 (punishment for obscene acts or words in public) and other provisions of the IPC," a senior police official said. No arrest has been made so far and further probe was underway, he added. Veteran actor Rishi Kapoor succumbed to leukemia on April 30, less than 24 hours after Irrfan Khan died of colon infection on April 29.