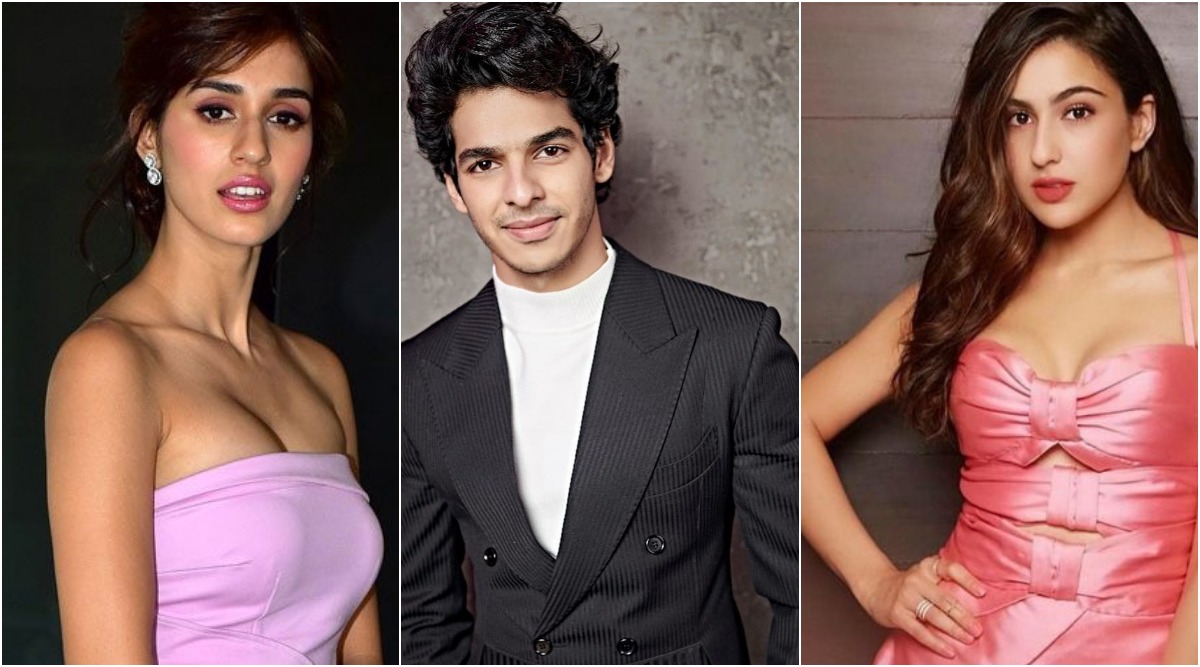 Ishaan Khatter, who made his acting debut with Beyond The Clouds, a Majid-Majidi film, has turned a year older on January 10, 2020. He celebrates his 25th birthday today and fans across the country are showering with amazing wishes for him on social media platforms. Ishaan, who is Shahid Kapoor’s half-brother, is the son of Neelima Azeem and Rajesh Khattar. After featuring in the Iranian filmmaker’s movie, Ishaan was seen in the romantic drama Dhadak, which was a remake of the Marathi film Sairat. Rumoured girlfriend Janhvi Kapoor was paired opposite Ishaan in this movie, and fans were awestruck with their romantic chemistry. The handsome hunk is gearing up for his next two films – Khaali Peeli and A Suitable Boy. He would be seen romancing Ananya Panday and Tabu, respectively, in these movies. Khaali Peeli First Look Out!: Ishaan Khatter As Taxi Driver and Ananya Panday as Fellow Passenger Gets All Our Attention (View Pic).

To see Ishaan Khatter being paired up with Janhvi Kapoor and now Ananya Panday does not come us a surprise. But when it was known that Ishaan would be romancing veteran actress Tabu in A Suitable Boy, it left many shocked. During an episode of Neha Dhupia’s talk show No Filter Neha, when he was asked if it was easy romancing Tabu, the birthday boy replied saying as, “I have said this before and I have said this in Dhadak as well, it is always easy for me to play the besotted lover. Because she’s (Tabu) mesmerising, she is and especially in this character. I am really excited for people to see Saaeda Bai.” It would be definitely intriguing to watch Ishaan and Tabu together on the big screen. But apart from these three wonderful ladies of tinsel town, let’s checkout with which other actresses Ishaan should consider pairing up in the future. A Suitable Boy First Look: Ishaan Khatter's Moustached Look and Tabu's Charm are Enough to Get You Excited for This Mira Nair Helmed Series (View Pic).

The Christmas season has begun 🎄 Time for lots of colour, loads of fun 🌈 Dance with the stars ✨ glow with the sun🌞 Enjoy the last week of December everyone 🙌🏻 🎂 Because this fabulous year is nearly done ✅

Daughter of Saif Ali Khan and his ex-wife Amrita Singh, the gorgeous Sara Ali Khan has left the audience impressed with her performance in Kedarnath and Simmba. The spark in her even off screen has won hearts. And in the future, it would be a crackling combination if Ishaan Khatter and Sara Ali Khan come together in a film.

Disha Patani is one of the hottest actresses of Bollywood. Seeing her impressive dance numbers in the previous films, we’d love to see her and Ishaan Khatter coming together for a dance genre film. Won’t these two youngsters make a sizzling hot onscreen pair?

Saiee Manjrekar made her Bollywood debut with Salman Khan in Dabangg 3. We would be intrigued to see her play the girl-next-door kinda role once again in a film with Ishaan Khatter. Both the actors are charming and they would be a refreshing onscreen jodi.

Hottie Tara Sutaria made her Bollywood debut with Student of the Year 2. She is a fab actress and a great dancer as well. These two should be featured together if Bollywood filmmakers are planning on any youth-related stories. Be it college campus story, romance or drama, these two would be great to watch together.

All eyes are on Pooja Bedi’s daughter Alaya Furniturewalla, who is set to make her Bollywood debut with Saif Ali Khan and Tabu in the upcoming flick, Jawaani Jaaneman. She did leave us all impress in the trailer, and we think, Ishaan and Alaya would also make a great onscreen pair in the future.

With Whom Should Ishaan Khatter Pair Up In The Future?

Well, these are the names of the newbies of Bollywood with whom we’d like to see Ishaan Khatter getting paired up in his future films. Let’s just see who among these five will next be paired opposite the handsome hunk. Don't forget to vote for your favourite one! Here’s wishing Ishaan a wonderful year ahead, with tons of intriguing projects. Happy Birthday, Ishaan!