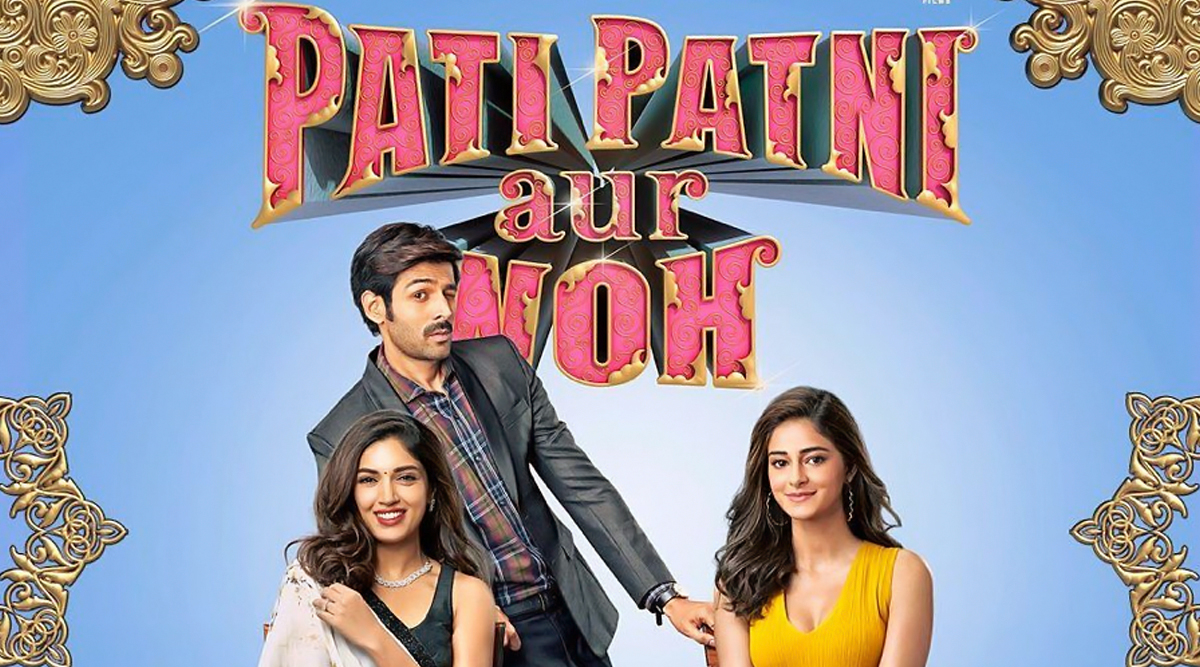 Pati Patni Aur Woh has not seen any major growth in the collection on Sunday but it did help Kartik Aaryan score his highest opening weekend. As per early estimates, the film earned around Rs 14.51 crore on day 3 which took the toll to Rs 35.94 crore. His last highest opener was Lukka Chuppi with Rs 32.13 crore in its kitty from the first three days. PPAW surely took a lot ahead for him. Pati Patni Aur Woh Becomes Kartik Aaryan’s Highest First-Day Opener, Mints Rs 9.10 Crore on the Opening Day

While the day 1 number was pretty good for the film, the big jump on Saturday definitely helped the film take a good headstart. But Sunday didn't see a major push in collections. Now it remains to be seen what the film does on the first Monday to know whether or not, this film can be declared a hit.

Pati Patni Aur Woh is earning well despite mixed reactions from critics. The audience is loving it and if the trend continues, it might become Kartik's biggest hit.