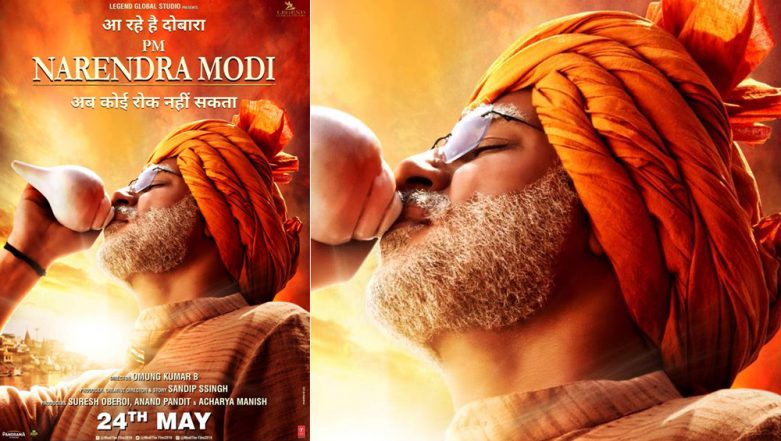 The film, which stars Vivek Anand Oberoi, Boman Irani, Waheeda Rahman, Darshan Kumaar and Manoj Joshi, among others, traces Modi's life story. It was stopped just a night before its scheduled worldwide opening on April 11 when the parliamentary polls kicked off, to ensure a level playing field in the elections. Vivek Oberoi Serves Tea Outside His Residence Ahead of PM Narendra Modi Biopic Release- View Pics

Actor Arjun Kapoor-starrer "India's Most Wanted", which released along with the biopic on Friday, made Rs 2.10 crore.  Directed by Rajkummar Gupta, "India's Most Wanted" is inspired by a "true story" related to a terrorist. It is about a mission of five people to nab India's most wanted terrorist -- described in the movie as India's Osama -- without any weapon or support in just four days.