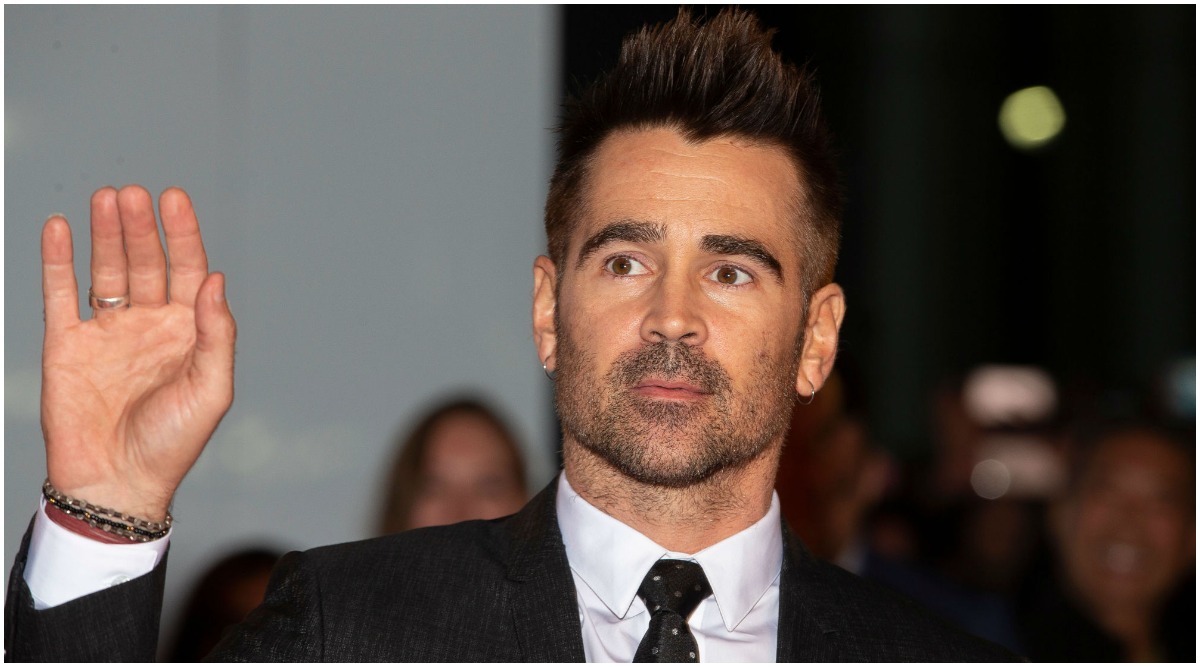 Matt Reeves' The Batman is among the most awaited releases in Hollywood and reasons for which are obvious enough. While Batman as a character has already been explored and exploited by different filmmakers, we are curious to understand Reeves' vision and if it's anything different than any of his other counterparts. While Colin Farrell has been roped in to play Penguin, Paul Dano is committed to playing Riddler along with Andy Serkis as Alfred Pennyworth, Zoe Kravitz as Selina Kyle, and Jeffrey Wright as Jim Gordon. Andy Serkis Says Robert Pattinson’s The Batman Will Be Much ‘Darker’ Compared to Other Adaptations.

Focussing on Oswald Cobblepot, Farrell in his recent interaction with GMA offered an update on his character details and how his outing would be restricted to a few scenes in the movie. "I had only started it and I can’t wait to get back. The creation of it, the aesthetic of the character, has been fun and I really am so excited to get back and explore it. And I haven’t got that much to do. I have a certain amount in the film. I am not all over it by any means. But there are a couple of some tasty scenes I have in it and my creation and I can’t wait to get back. Yeah, I totally feel like it is something that I have not had the opportunity to explore before. It feels original and fun. But I am only at the start of the journey so I can’t wait to get back and really get into it," he said while elaborating on his character.

Speaking about being a part of DC's universe, an excited Farrell was heard saying, "It’s all exciting. To be a part of that universe and just there are certain words that are part of my internal lexicon: Gotham City, Penguin, Joker, Batman, Bruce Wayne, Harvey Dent, all these things. Tim Burton’s Batman was kind of my, no, I watched the Adam West TV show growing up actually as well. So Batman as a kid, yes very much, not in comic book form but the TV show I watched ardently when I was a child.  And then in my teens, I saw Burton’s version and loved it." Johnny Depp in the Running to Play Joker in Robert Pattinson's The Batman Sequel.

Colin is equally impressed with Christopher Nolan's take on cape crusader that featured Christian Bale as his Batman. His trilogy is still considered among the best Batman outings of all time. "Obviously I was a huge fan of what Chris Nolan did with that world and how he brought it back to life and gave it an immediacy and a contemporary significance.  So just to be part of, again that folklore, that mythology, is again really cool," he revealed.

Interestingly, Farrell was supposed to star as Bruce Wayne in a Batman vs Superman movie. And this was way before Zack Snyder attempted it with Ben Affleck and Henry Cavill. However, the said project was eventually shelved and he couldn't don his cape. Rest as they say is history.