Edd Byrnes, Grease and 77 Sunset Strip Star, Passes Away at 87 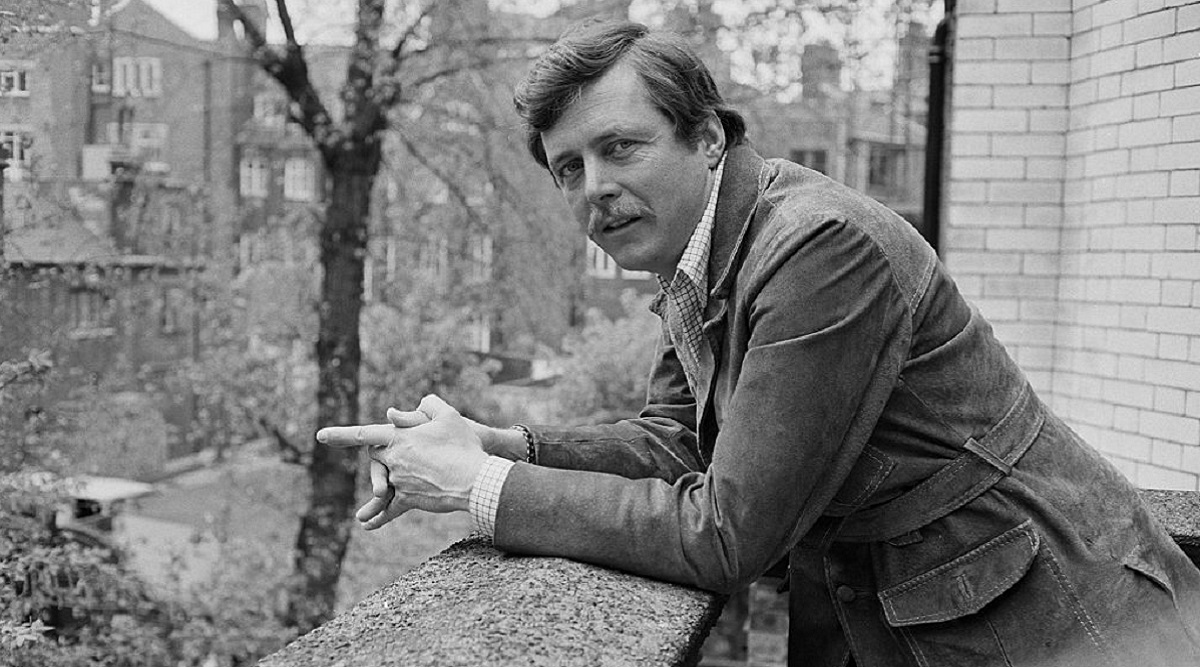 Los Angeles, January 10: Actor Edd Byrnes, who has featured in movies like Grease and 77 Sunset Strip, is no more. He was 87. He died of natural causes on Wednesday at his home in California, a press release, shared by his son, Logan Byrnes, said, reports foxnews.com. The statement read: "His is the story of an ambitious young kid who, in his 20s drove out to Hollywood from New York City with a few hundred dollars and a dream of making it big in the entertainment business."

"He soon landed a starring role on the wildly popular TV series 77 Sunset Strip as the cool-talking Kookie. He went on to star in dozens of motion pictures and television series popular around the world, including playing the suave and debonaire Vince Fontaine in Grease," the statement concluded. Luke Perry Passes Away at 52; Riverdale Co-Stars Lili Reinhart, Molly Ringwald and Others Mourn His Loss.