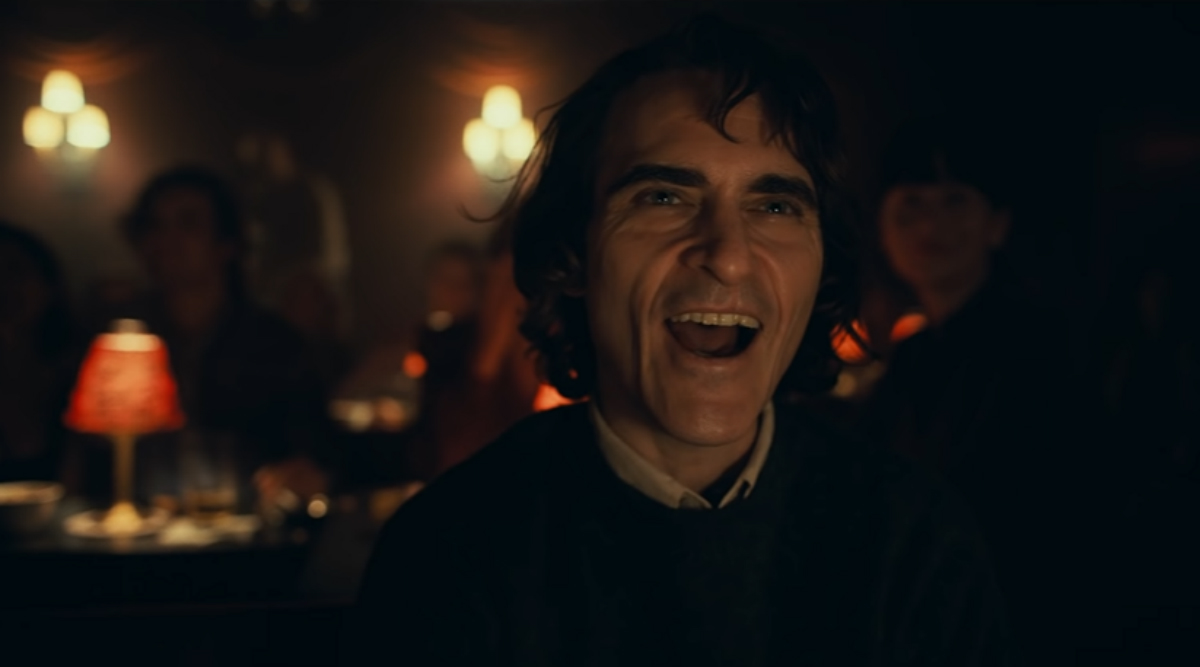 Joaquin Phoenix's Joker, which has become an award-season favourite, will be re-released in India on February 14. Todd Phillips along with Phoenix turned the story of a mentally unstable loner and failed comedian Arthur Fleck, who picks violence to find calmness in his life, into a blockbuster. It was earlier released in India on October 2, 2019. Now given the massive Oscar buzz around the film with 11 nominations including Best Actor, Best Film and Director, Warner Bros. Pictures will re-release the film for the Indian audiences on February 14, four days after the Oscar awards ceremony. Quentin Tarantino’s Once Upon A Time In Hollywood to Re-release in India on February 14.

Joker tells the story of the popular DC supervillain of the same name. The film traces the protagonist's early life as Arthur Fleck (essayed by Phoenix), who is an aspiring stand-up comedian struggling to make ends meet and constantly derided by society. The film narrates how circumstances push Fleck into the path of crime after he fails to find his way in Gotham's fractured society. The Warner Bros. project has become the highest-grossing R-rated movie of all time, and has crossed the $ 1 billion mark at the worldwide box office. In fact, the impact is deep as it has sparked conversation around mental health. A follow-up to film is also in the works.