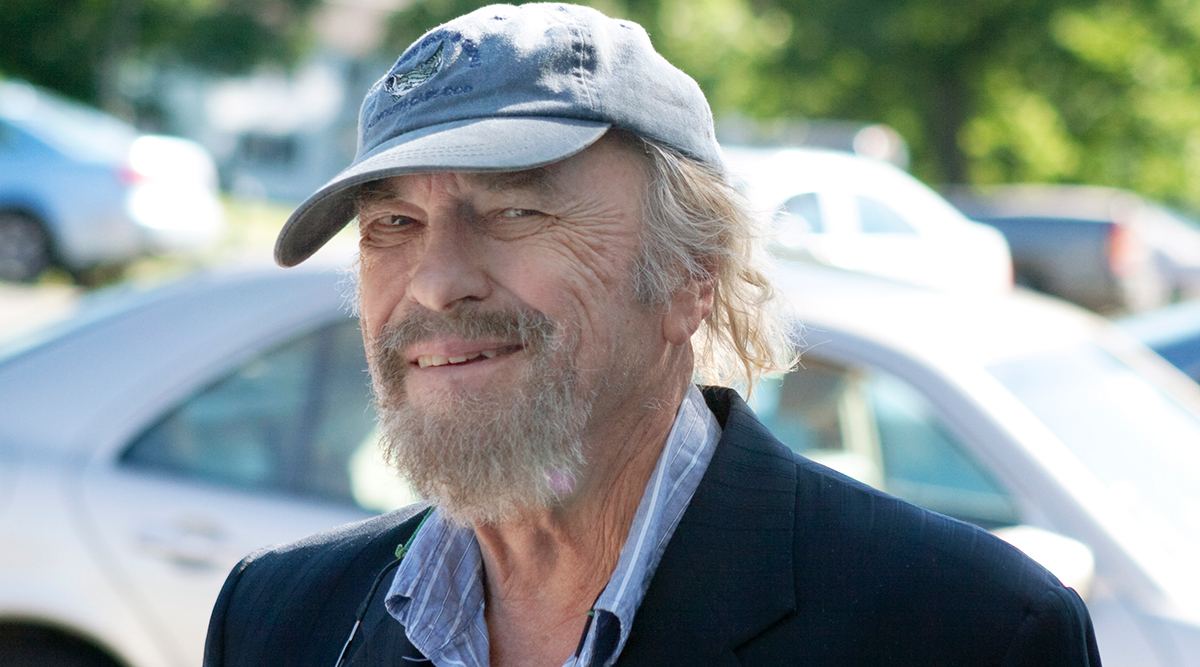 Men in Black star Rip Torn's death certificate has shown the TV, movie and stage veteran died after a lengthy battle with Alzheimer's disease. The beloved actor passed away in July, at his home in Lakeville, Connecticut. According to his death certificate, obtained by tmz.com, his cause of death is listed as being "due to (or as a consequence of) Alzheimer's dementia", reports aceshowbiz.com. The paperwork also stated that the condition was diagnosed "years" before his passing. Torn was buried at a cemetery in Poughkeepsie, New York, a few days after his death. Outlander Actor Jack Burns aged 14 Found Dead at His Residence.

Born Elmore Rual Torn, Jr. in Texas, he was best known for his role as Agent Zed in the Men in Black films and as Artie on The Larry Sanders Show. He was nominated for a Best Supporting Actor Emmy for each of the cult comedy series' six seasons. Torn was also nominated for his guest role in "Chicago Hope", his recurring role as Don Geiss on 30 Rock, and for The Atlanta Child Murders in 1985. He won one Emmy for The Larry Sanders Show, and scored a Supporting Actor Oscar nod for Cross Creek and a Best Featured Actor in a Play Tony Award in 1960 for Tennessee Williams' Sweet Bird of Youth, a role he reprised onscreen in 1962, opposite his future wife Geraldine Page. Harry Morton, Lindsay Lohan’s Ex and Pink Taco Founder Found Dead at 38.

His 190-plus movie and TV credits from an eight-decade acting career, which began on stage, also include Dodgeball: A True Underdog Story, The Restless Gun, Alfred Hitchcock Presents, The Untouchables, Dr. Kildare, The Man from U.N.C.L.E., The Cincinnati Kid, The Man Who Fell to Earth and Blind Ambition.