Racking up a filmography of some truly all-time great films and characters, Hardy knows how to entertain his audiences. He has so many diverse roles in his portfolios from comic book characters to some amazing heroes, Hardy can do it all. 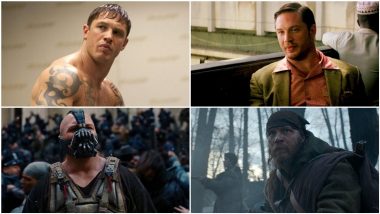 It’s not a stretch when someone says that Tom Hardy is one of the best actors working in Hollywood today. Tom Hardy is truly the peak definition of a great character actor. Racking up a filmography of some truly all-time great films and characters, Hardy knows how to entertain his audiences. He has so many diverse roles in his portfolios from comic book characters to some amazing heroes, Hardy can do it all. Tom Hardy Birthday Special: From Band of Brothers to Marie Antoinette, 7 Early Roles of the Venom Star You Might Have Missed!

With how many great films Tom Hardy has under his belt, it’s hard to pick a favorite. So to celebrate his 44th birthday, we are taking a look at five of his best films ranked according to IMDb. 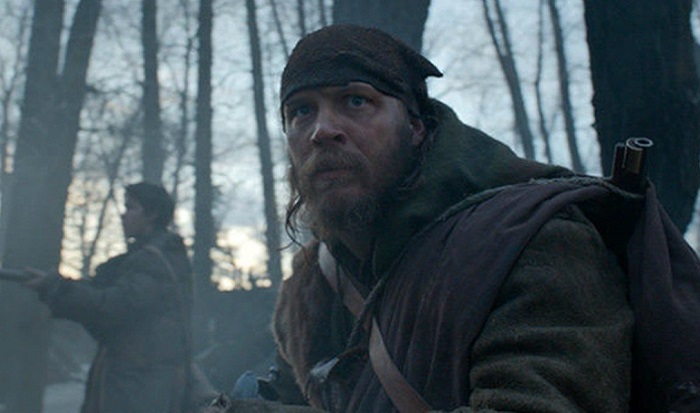 Tom Hardy in The Revenant

Starting this list off with a bang, The Revenant is one of the best films of the last decade. It’s based on the 2002 novel of the same name and follows the survival story of an American frontiersman, Hugh Glass who is played by Leonardo DiCaprio. Tom Hardy plays the antagonist of the film, John Fitzgerald and he is truly on a terrifying form here. More so, because he does feel relatable! 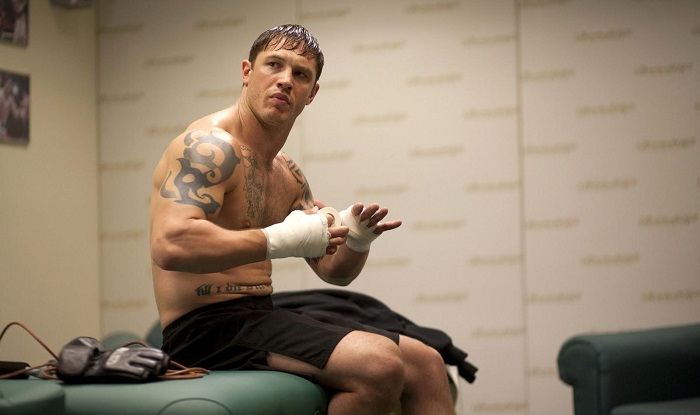 Tom Hardy in The Warrior

One of the best sports dramas of the last decade too, Warrior is a story of brothers who eventually face off in a MMA match after having a strained relationship for years. The film features deep and layered characters with Tom Hardy’s Tommy Conlon being the best of the bunch. Tom Hardy Birthday Special: Here’s The Workout Plan That Helps 'Bane' Maintain His Muscular Physique. 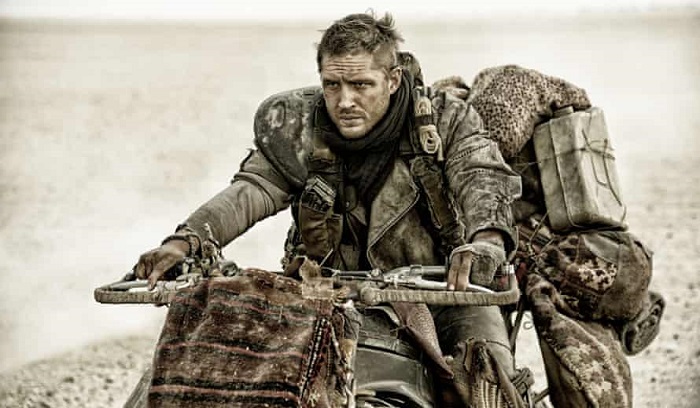 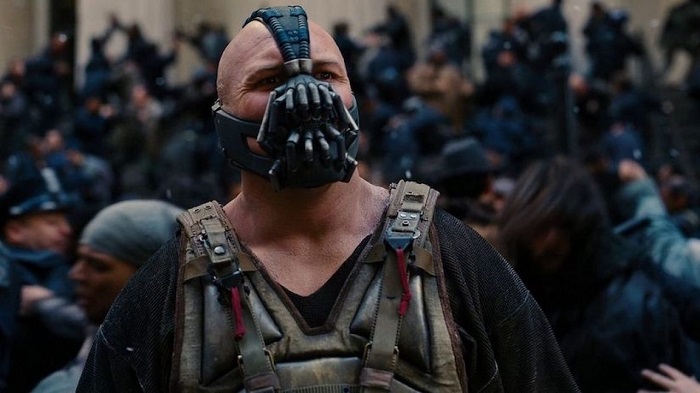 The finale of Christopher Nolan’s The Dark Knight Trilogy, The Dark Knight Rises was a satisfying end to the saga. It saw Batman go against the physically imposing Bane and Tom Hardy knocks the role out of the park. 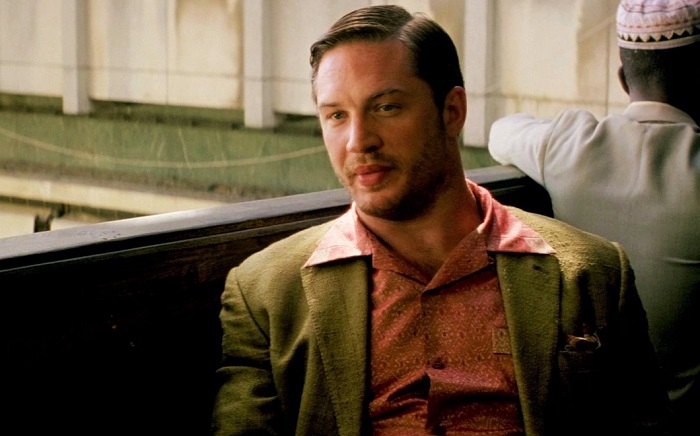 Inception is Christopher Nolan’s mind bending thriller that delivers on all fronts of action, sci-fi and thriller. Tom Hardy plays the role of Eames, a sharp tongued associate of Cobb, and Hardy is just a joy to watch in the role.

Hardy, honestly has one of the best filmographies in Hollywood and this list does prove that. With this we finish off our list and wish Tom Hardy a very happy birthday.

(The above story first appeared on LatestLY on Sep 15, 2021 09:21 AM IST. For more news and updates on politics, world, sports, entertainment and lifestyle, log on to our website latestly.com).