Bagheera: Amyra Dastur Flies Off to Chennai to Begin Shoot of Her Upcoming Film with Prabhudeva 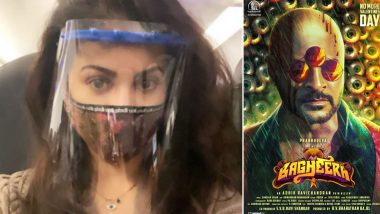 Actress Amyra Dastur is currently in Chennai to shoot of her upcoming film, Bagheera, with Prabhudeva. Taking to Instagram, Amyra shared pictures from inside her flight from Mumbai to Chennai. "First time in an airplane since the lockdown," she captioned one of the images, in which she is seen wearing a mask and face shield. Mahesh Babu Resumes Work, Gets Clicked On the Sets Of An Ad Shoot (View Pic)

On Instagram Story, she also posted a picture of a place where she arrived after boarding the flight, and asked people to guess the name of the place . Reportedly, Amyra's new Tamil film starring Prabhudeva is psycho-mystery. Prabhudeva sports a bald avatar. KGF Chapter 2 Shooting Resumes, Director Prashanth Neel Shares Pictures with Prakash Raj as He Joins Yash in the Sequel 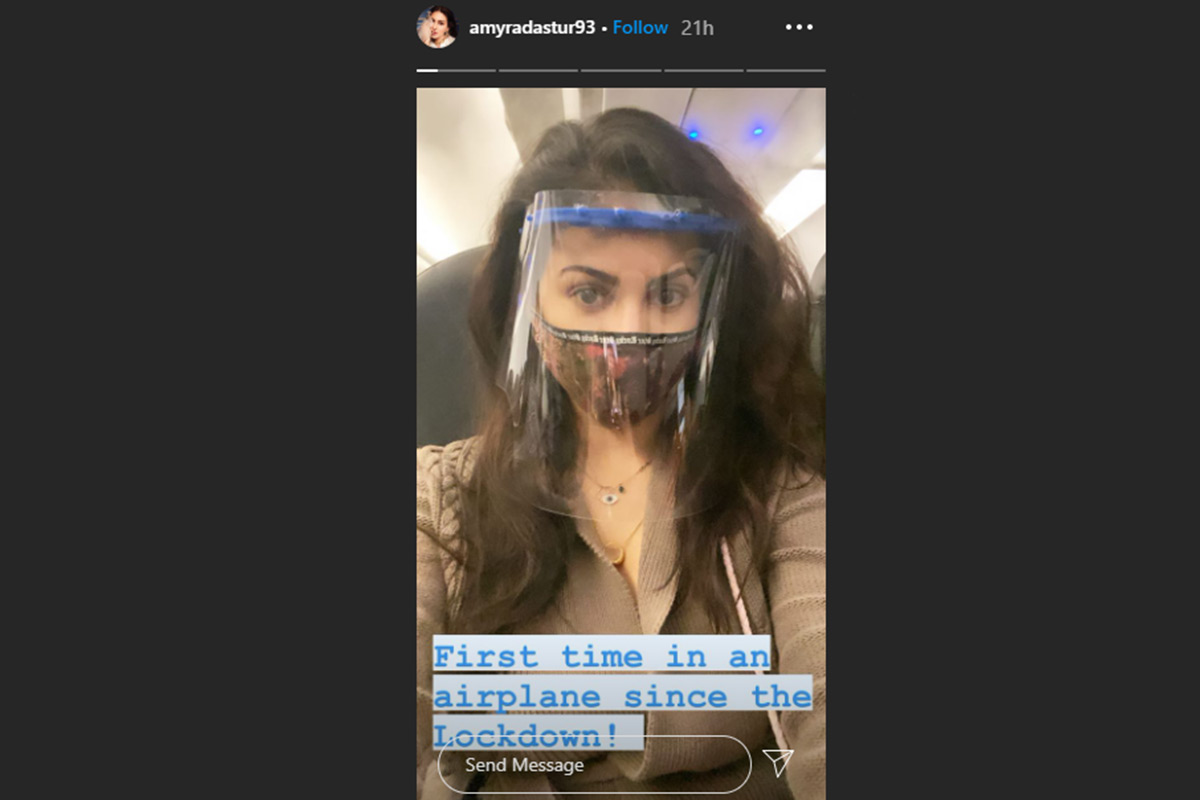 Amyra made her Bollywood debut in the 2013 release, "Issaq", alongside Prateik Babbar. She was later seen in films like "Kaalakaandi", "Rajma Chawal", "Made In China", and "Prassthanam" .

(The above story first appeared on LatestLY on Sep 14, 2020 04:53 PM IST. For more news and updates on politics, world, sports, entertainment and lifestyle, log on to our website latestly.com).