Jayasurya has done some very diverse characters both as a hero, a supporting character or as a villain. At times, even if the movie is bad, he becomes the best part about. On the occasion of the actor's 43rd birthday, we look at seven movies where Jayasurya impressed us in negative roles. 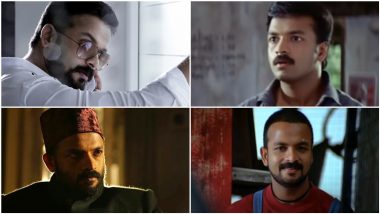 Jayasurya is a very versatile performer who has come a long way from being an talented mimicry artiste. His presence in a movie means that you are in for something special, because 'ordinary' is a terms the actor isn't familiar with. He is an actor who has no qualms to do a negative role, be part of anthologies and multistarrers and event take on parts deemed risque for mainstream stars. Like his roles in Njan Marykutty and Vellam. Jayasurya Birthday: From Classmates to Njan Marykutty, Here’s Looking At The Best Films Of This Malayalam Actor!

Jayasurya has done some very diverse characters both as a hero, a supporting character or as a villain. At times, even if the movie is bad, he becomes the best part about. On the occasion of the actor's 43rd birthday, we look at seven movies where Jayasurya impressed us in negative roles. 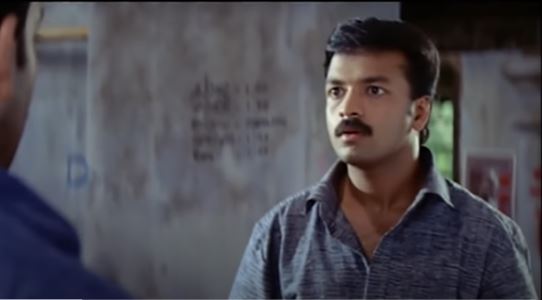 The Lal Jose film was the first time Jayasurya turned an anti-hero with his character of student leader Satheesan Kanjikuzhy. The actor added his trademark humour to into a sneaky character, who is motivated by jealousy and hatred for his rival, played by Prithviraj Sukumaran.

Lal Jose once agains turns Jayasurya into a negative character for this tragic-comedy tale of migrants working in Middle East. Playing an opportunistic nephew of a sinister minister, Jayasurya's Sidharthan tricks the protagonist, played by Sreenivasan, into losing his savings by putting up a friendly demeanour. Lollipop, also starring Prithviraj, Roma, Bhavana and Kunchacko Boban, is a harmless entertainer with a few comedy scenes. The highlight of the film is Jayasurya's character, Francis, a former pickpocket turned mechanic, who falls for the hero's sister but turns vindictive when she is in love with someone else. John Luther: Malayalam Actor Jayasurya to Play the Role of a Cop in This Thriller! 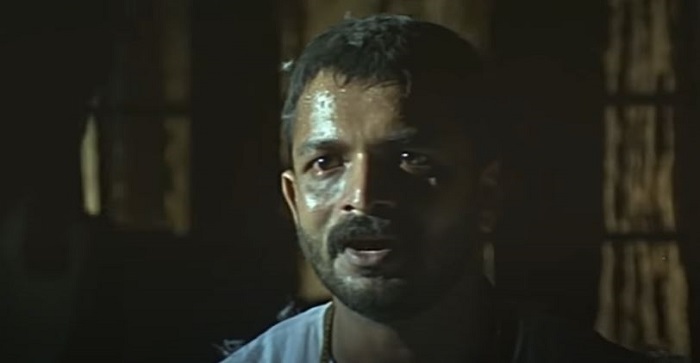 The third film in this list, where Jayasurya plays antagonist to Prithviraj's hero. In Kangaroo, we are privy to his villainy side very late in the film, where it is revealed that his precocious nature hides a secret very malevolent enough, and the actor shines well in those scenes. 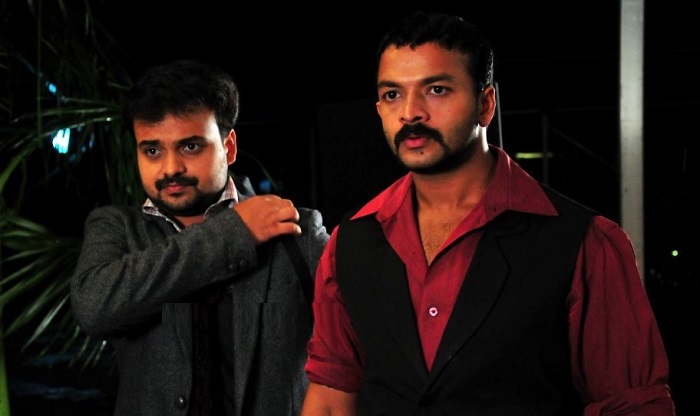 Is Jayasurya's Jerry in this comic-heist film his most deplorable character? He has played vicious character, but in this remake of the Argentinian film Nine Queens, his moral compass is so low that he asks his sister to sleep with a businessman so that he can get some money! It's another matter that the whole thing was a setup to fool him in parting with his own money. Sufiyum Sujatayum Movie Review: Mouna Ragam-Meets-Ennu Ninte Moideen in Aditi Rao Hydari and Jayasurya’s Film That Lacks the Brilliance of Neither! 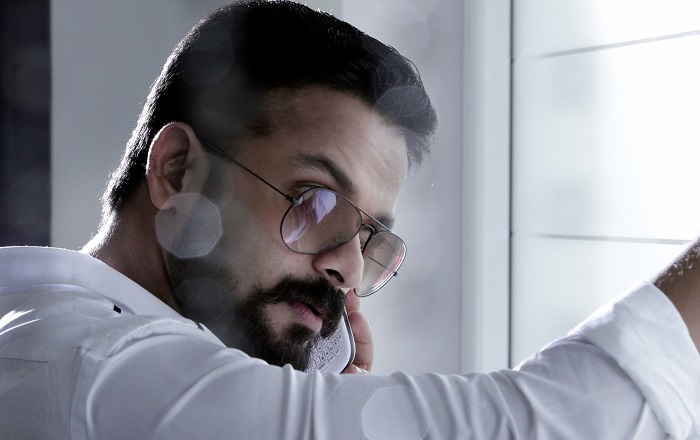 Hotel California isn't a good movie at all, though the movie does push the envelope with it comes to raunchy jokes (and also for introducing us to the comic side of Joju George). There is also Jayasurya playing Airport Jimmy, a suave criminal who is tasked with transporting a high-secret material, that isn't what anyone expects it to be. 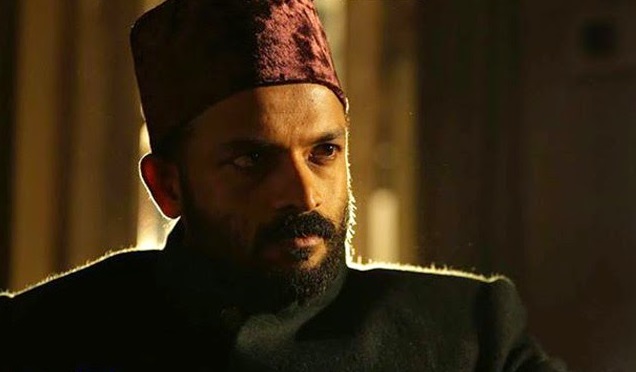 Perhaps the most talked about negative role of Jayasurya since his Classmates roles, his shrewd, calculative Angoor Rawther has been singled out for praise by both critics and fans. Though this adaptation of King Lear features an ensemble cast in Fahadh Faasil, Lal, Chemban Vinod Jose, Vinayakan, Padmapriya, Jayasurya manages to stand out with his dialect and his performance.

(The above story first appeared on LatestLY on Aug 31, 2021 08:11 AM IST. For more news and updates on politics, world, sports, entertainment and lifestyle, log on to our website latestly.com).