Most Tweeted Hashtags 2019 India: Thalapathy Vijay's Bigil Joins Marvel's Avengers: Endgame in Top 10, Is the Only Indian Film on the List 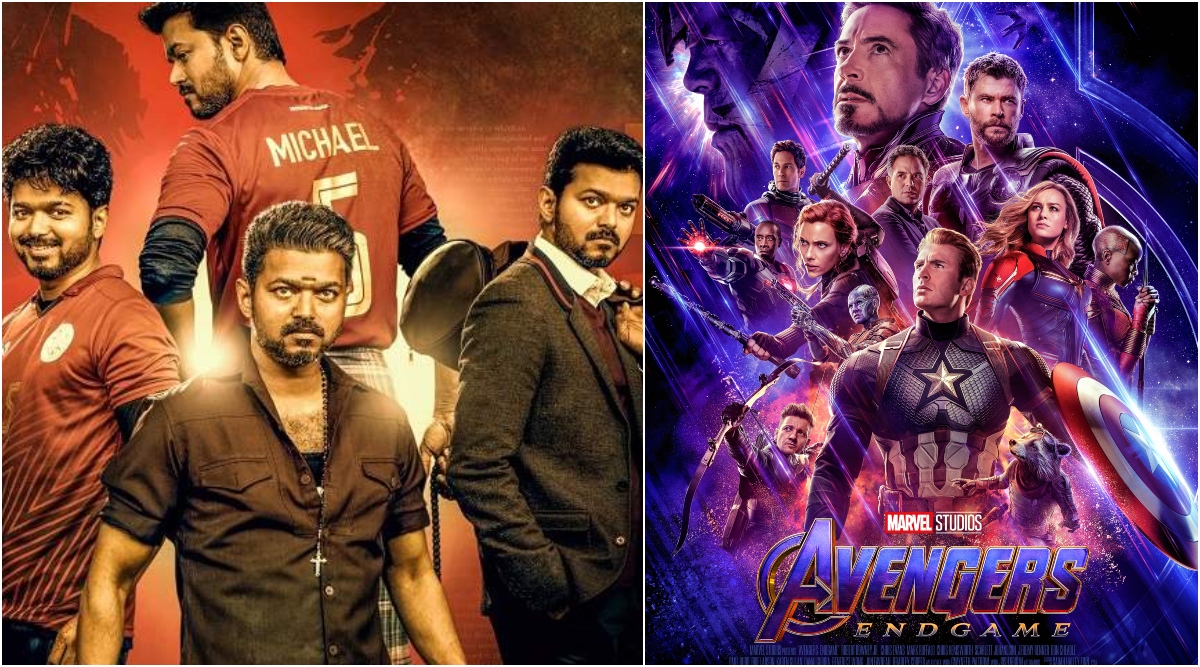 Thalapathy Vijay's Bigil has been one of the biggest films of the year. The Diwali release was one of the most-anticipated films of 2019 and fans of the South superstar extensively promoted it as they celebrated each and every update of the film on social media and made sure to get it trending in no time. The kind of fan following Vijay has, the film globally managed to become a phenomenon. As the year comes to an end, Twitter India has now released the top 10 trending hashtags of the year and we are really not surprised that Vijay's film Bigil has made it to the list and is one the fifth spot. Vijay's Bigil Is The Highest Grossing Tamil Movie Of 2019 In Seven Countries!

Among the most tweeted hashtags in India, the top spot was taken by Lok Sabha Elections 2019. What's amazing is that Bigil is the only Indian film to have found a spot in this top 10 list. Another film that managed to become the most tweeted hashtag this year is also Marvel's Avengers: Endgame. Not just this, Vijay's tweet releasing the first poster of his film, also became the most retweeted post of the year.  Bigil Box Office: Thalapathy Vijay’s Diwali Release Earns Rs 200 Crores Worldwide in 5 Days.

From #chandrayaan2, to #diwali and #eidmubarak - 2019 was a year for celebrations on Twitter in India. Here are the top most Tweeted about hashtags in 2019 #ThisHappened pic.twitter.com/as1791mPzv

The appeal for Vijay is huge not only in South but also across the globe. Bigil's huge box office success is proof of that as the Diwali release managed to rake in about 285 crores worldwide. It's surprising that no Bollywood movie made it to the list despite the amount of promotions each release gets. Even a controversial film like Kabir Singh did not make it to the top ten trending hashtags.