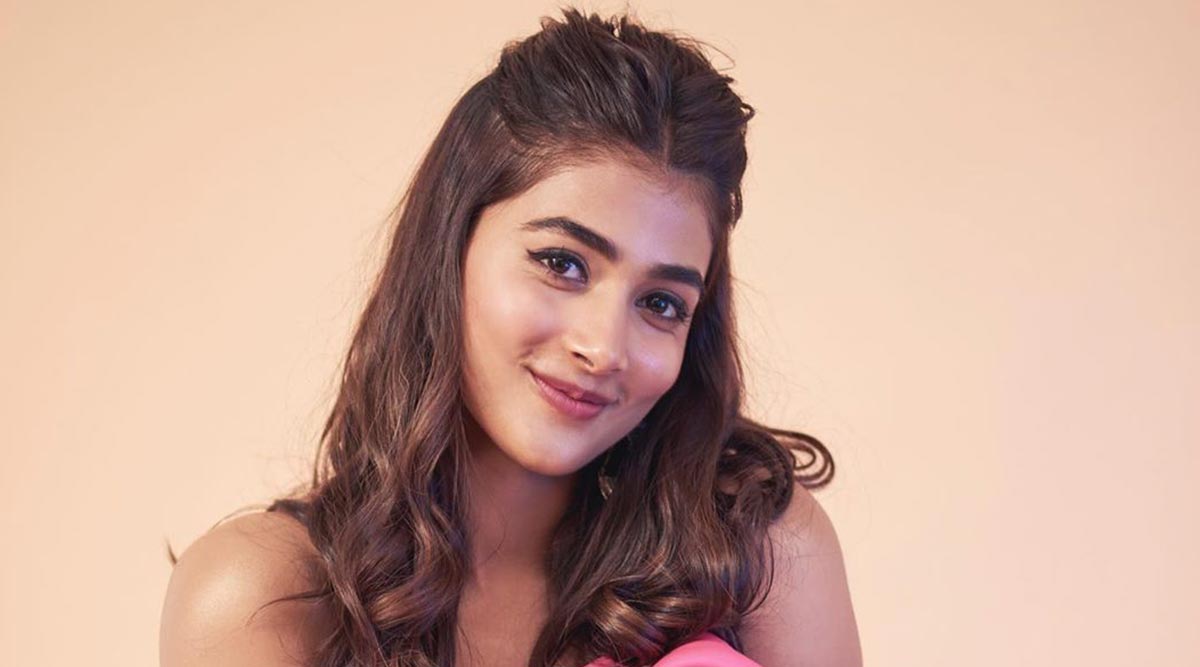 Actress Pooja Hegde has made a donation of Rs 2.5 lacs for two children suffering from cancer. Recently, she attended an event hosted by, CURE Foundation. The event was held to announce the 6th Biennial 'Cancer Crusaders Invitation Cup', a world-class golf tournament which will be held as a fund-raiser and awareness initiative to support the child cancer patient. Juhi Chawla’s Son Arjun Donates 300 Pounds from Pocket Money for Australia Bushfires.

"I don't think this is something that only actors or celebrities should do. It has to come from within. It is important to create the habit and culture of giving back to society. You never know who you may inspire in the process. "I just wanted to do my bit, children are resilient and most children with cancer can be treated and not having money should not be something that stops that. Hoping to do more soon.

I've always believed in doing my bit and giving back to society as much as possible. A small act of love can go a long way. We should do as much as we can," Pooja said. On the work front, Pooja will be next seen opposite Prabhas in a romantic film.