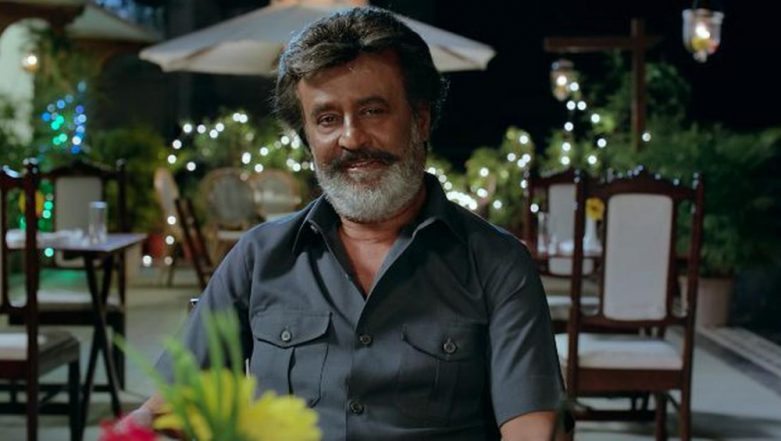 The much-hyped Rajinikanth's Kaala released on June 7 to good reviews and decent box office collections. This is Rajinikanth's second movie with director Pa Ranjith after 2016's blockbuster Kabali. However, compared to Rajinikanth's other films, there is a comparatively muted buzz surrounding the release of Kaala. Don't know if that has been deliberate on the part of the makers to underplay the promotions of the movie, but Kaala's opening day collections in India leaves much to be desired.

However, in North America, the political action thriller is doing roaring business, as per industry watcher Ramesh Bala. Kaala has collected $512,489 in the premiere shows itself. In two days, the movie has crossed the $1 million mark by collecting $1,019,988. With this milestone, Kaala becomes Rajinikanth's fourth movie to cross more than a million dollars at the box office in North America, the others being Kabali, Enthiran and Lingaa.

Meanwhile, back home, Kaala has managed to collect Rs 3.2 crores in Chennai in a matter of two days. Riding on good reviews and the word-of-mouth publicity, expect the movie to do good business over the weekend.

Kaala has Rajinikanth play a family man and a slum lord in Dharavi, Mumbai who clashes with a local politician and Kaala's antagonist, Nana Patekar, over land-grabbing. Eswari Rao plays Kaala's wife while Huma Qureshi plays his former lover. The movie is produced by Rajinikanth's son-in-law and superstar Dhanush.