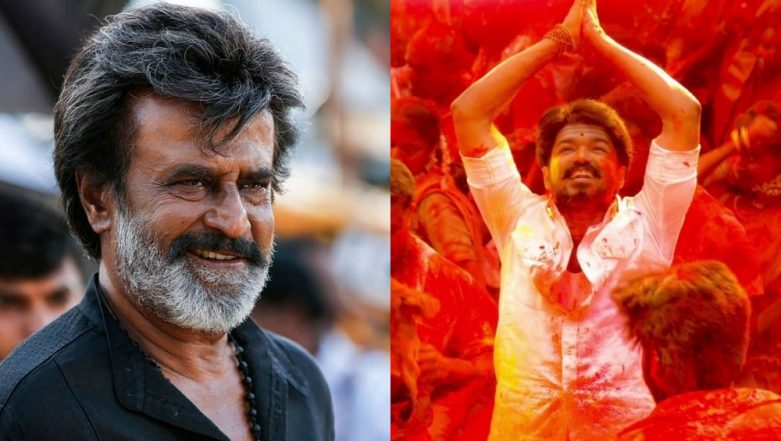 Rajinikanth's Kaala beats Vijay's Mersal to become the highest opener at the box office in Chennai.

Rajinikanth's Kaala might not be the highest opener for a Rajinikanth film in India but it has definitely managed to break records in the hometown. The film beat Vijay's Mersal to become the highest box office opener in Chennai. Kaala earned a whopping Rs. 1.76 crore in Chennai beating Mersal's record of Rs. 1.52 crore on the opening day. That's quite an achievement for the Rajinikanth film since the makers didn't really promote the film as much as they did for 2.0 or any other Thalaiva film for that matter. Additionally, the film was embroiled in controversies, thanks to Rajinikanth's political career. Kaala did get good reviews and response from fans though.

Political parties were not happy with his comments or actions on the Cauvery river and Sterlite. The film was initially banned in Karnataka but the Supreme Court refused to stall the release of Kaala in the state. The film has been getting a good reviews though. The audience is comparing it to Thalaiva's last film, Kabali, and calling it much better than that. We completely agree with fans on that. Though these figures are just from the city. A trade analyst revealed that the film made Rs. 15 crores in the state. Trade experts had predicted Kaala to earn Rs. 30 crore on its opening day. Fans are wondering if this would affect his political career at all.

Well, we're glad that Kaala is getting a good response in Chennai. We are curious to find out how the film does this weekend since it got good reviews from critics and the audience. What are your thoughts on this? Tell us in the comments below and stay tuned with us for more.