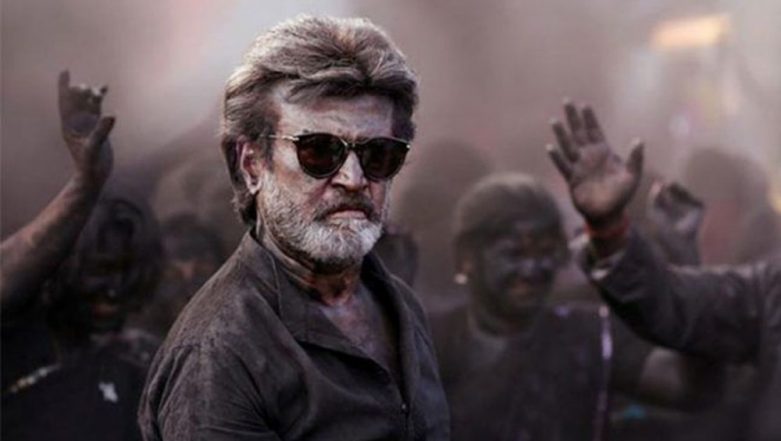 Rajinikanth starrer Kaala was undoubtedly one of the most awaited films of 2018 and it rightly received the appreciation for it. On the day of the release of this Pa Ranjith film, the fans danced like there's no tomorrow, burst crackers like it's Diwali and poured milk on Rajinikanth's posters like he is God. However, despite all this craze over the flick, the first day box office opening has stunned everyone. Kaala records the lowest ever box office collection registered by any Rajini film till date. The film recieved critical as well as mass appreciation all over and still this happened! So, what might be the reasons?

Rajinikanth's comments on sharing the Cauvery river water led to the protest in Karnataka against his film. The pro-kannada group demanded a ban on the film which was lifted howsoever. But even though the makers rejoiced on this decision, they did not get response in the state as many of the theatres did not screen the film at all.

Be it any actor, even Rajinikanth, promotions are a must in this century. The audience needs constant reminder of the upcoming films and the specifications in this era of competition. Unfortunately, the makers of Kaala did not do it. Depending just upon the teasers and trailer, they managed to pull off the true fans to the theatres, which is commendable but not enough.

It must be noted that the screens that his earlier films were in larger numbers than that of Kaala. This automatically lessens the chance of a greater box office collection. The numbers cannot be compared with his previous films because of the screen count.

Even Rajini Sir could not escape the trap of the online piracy. A man named Praveen leaked the film on Facebook live streaming during the Singapore premiere. However, he got arrested later. Also, the pirate site TamilRockers claimed that it released a full movie download link but it turned out to be fake.