From the all-time favourite Kahani Ghar Ghar Ki fame, Sakshi Tanwar to the gorgeous Krishna Tulsi who is now a Bollywood babe, Mouni Roy. Here’s the female brigade who got into the skin of goddess Durga and nailed the part. 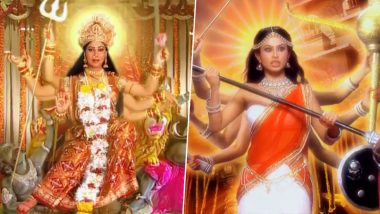 Chaitra Navratri is a nine-day Indian festival which is celebrated with a lot of zeal and enthusiasm around the country. During this time, devotees worship Maa Durga and also observe fasts. The festival is indeed big of Hindus as it proves the win of good over evil. On this occasion, not just common man but even celebs are engrossed in the pujo fever. And on that note, we thought of introducing you to a few actresses from the Telly world who created magic and played the role of the shaktishali Durga on the small screen. Chaitra Navratri 2019: Mouni Roy, Divyanka Tripathi Dahiya, Sanjeeda Shaikh – TV Actresses Who Played Goddess Durga on Screen – View Pics.

From the all-time favourite Kahani Ghar Ghar Ki fame, Sakshi Tanwar to the gorgeous Krishna Tulsi who is now a Bollywood babe, Mouni Roy. Here’s the female brigade who got into the skin of the almighty and nailed the part. Chaitra Navratri 2020 Messages and Vikram Samvat 2077 Greetings: WhatsApp Sticker Wishes, GIF Images, Maa Durga Photos and SMS to Send on Hindu New Year.

Starting with a character which was quite unusual, Sakshi played the role of Devi (serial of the same name) in a unique way in this mytho-social drama. 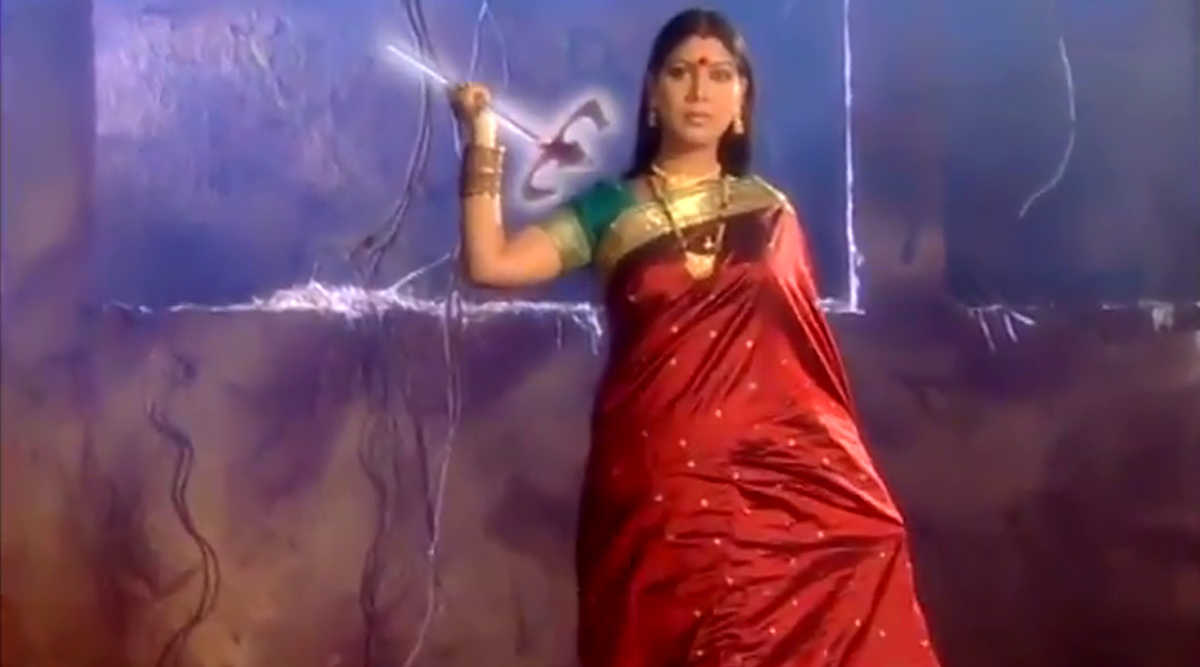 She was last seen on the controversial Bigg Boss 13, but let’s go a little back in time and remember when she played the role of Goddess Durga in Big Magic's show, Maa Shakti (2017). The grace of the actress while acing the role was quite commendable. 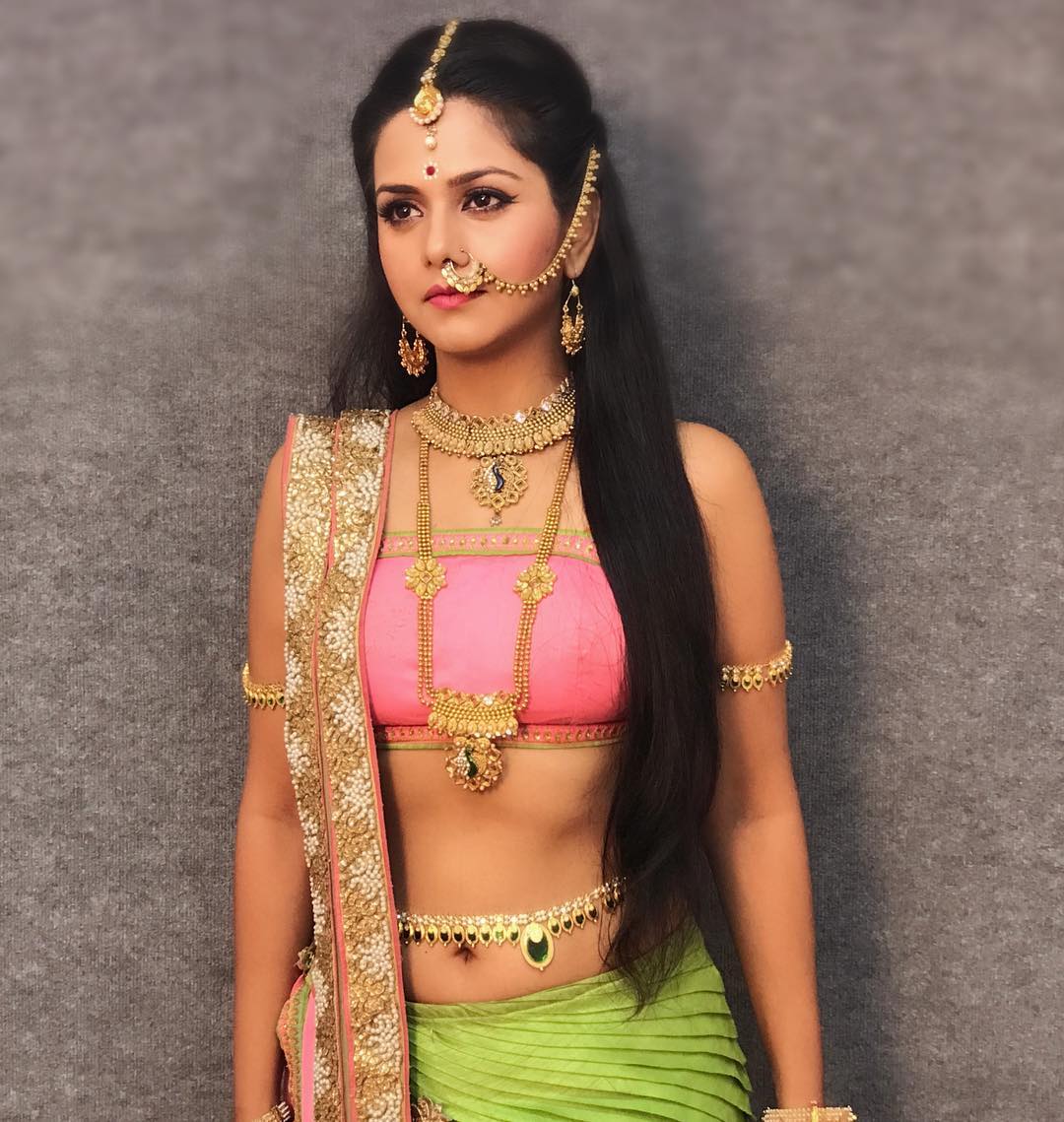 TV beauty, Akanksha Puri’s stint on Sony TV’s mythological show, Vighnaharta Ganesha got her name and fame. The episode wherein she as Durga kills Mahisasura was one of the epic moments from the show. 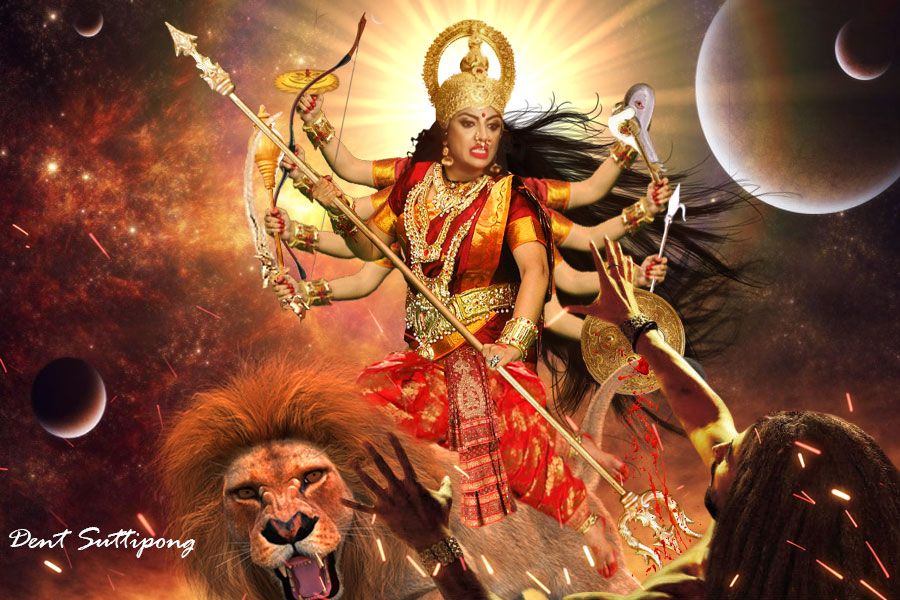 Bengali actress Indrani Haldar's goddess act is still fresh in fans minds as well as the soul. From being the subtle Mata Parvati to tough Maa Durga, she made a fierce impact in BR Chopra's Maa Shakti TV serial in 2013. 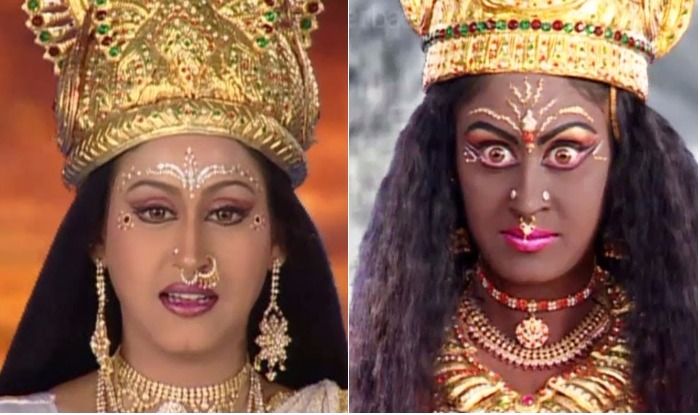 Mouni Roy needs no introduction who essayed the role of the goddess in Life Ok's Devon Ke Dev...Mahadev opposite, Mohit Raina (Lord Shiva). Not just this, we also saw her playing Maa Durga during a sequence of Colors show, Naagin 2. 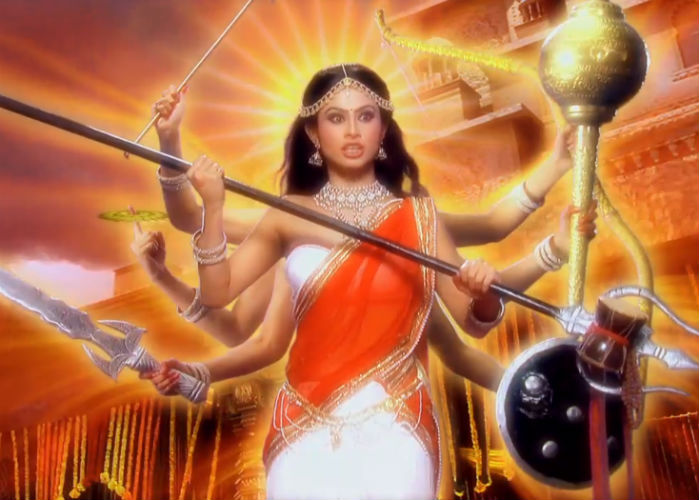 So, what’s your thought on the TV actresses who portrayed the role of the powerful almighty with utter grace and poise on the small screen? This year, Chaitra Navratri is celebrated from March 25 to April 3. Stay tuned!

(The above story first appeared on LatestLY on Mar 25, 2020 08:03 PM IST. For more news and updates on politics, world, sports, entertainment and lifestyle, log on to our website latestly.com).