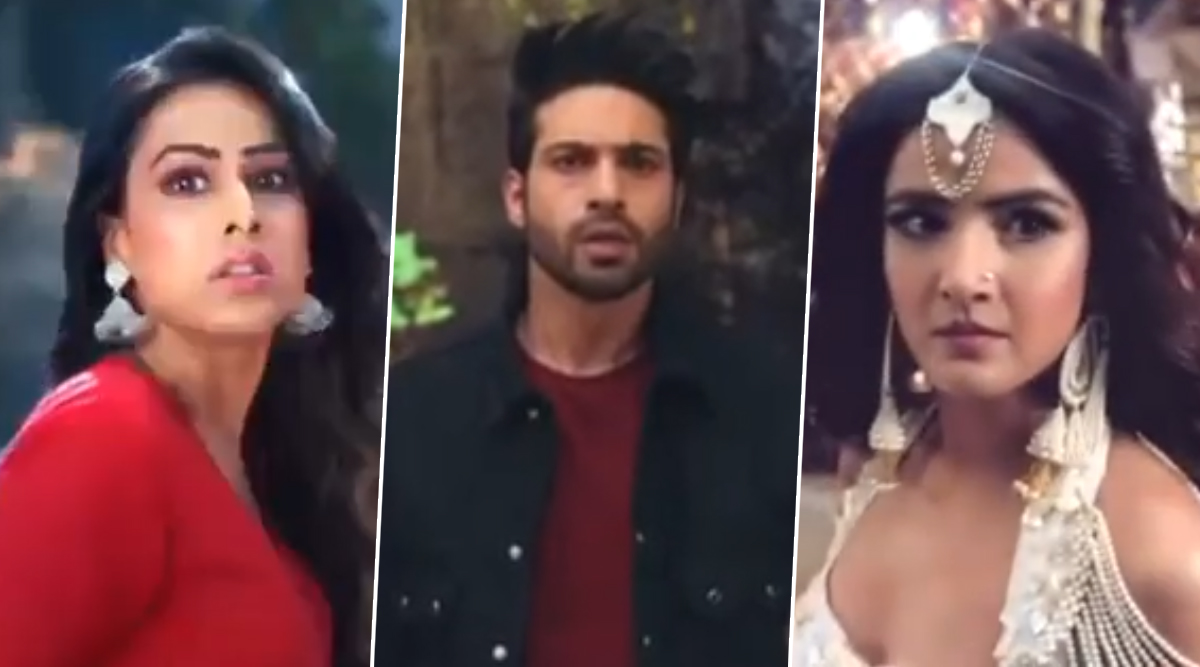 It's finally here! The official confirmation we all wanted to hear. After Surbhi Jyoti and Anita Hassanandani bid adieu to Naagin 3 last season, it's time we welcome new faces who will take ahead thier mantle. While Nia Sharma was officially announced as the new Naagin and Jasmin's look from the same was out already, it's Vijayendra Kumeria, who's a revelation to us. The second promo of Naagin 4 introduces us to the series' new star cast and we must say, the premise looks as intriguing as before.

As the name suggests, Nia Sharma and Jasmine Bhasin will play Ekta Kapoor's new Naagins while Shakti actor is the protagonist like Pearl V Purie. We wait to see how the events turn up in this case and if the show manages to rake in ratings as good as its first two seasons. Mouni Roy will always be our favourite when it comes to being Naagin and there's no one who can claim her spot in our hearts. But on a second note, we are willing to see if Nia is willing to give it a try. Naagin 4: Sayantani Ghosh Joins Nia Sharma In Ekta Kapoor's Supernatural Thriller.

Check Out the New Naagin 4 Promo

Contrary to reports, Vivek Dahiya is not playing the lead in Naagin: Bhagya ka Zahreela Khel. The show has been pushed to December since the makers were waiting to lock in its new story. While many names like Krystle D'Souza and Hina Khan were suggested as the new Naagins, it's Nia Sharma and Jasmin who finally managed to bag this big show.