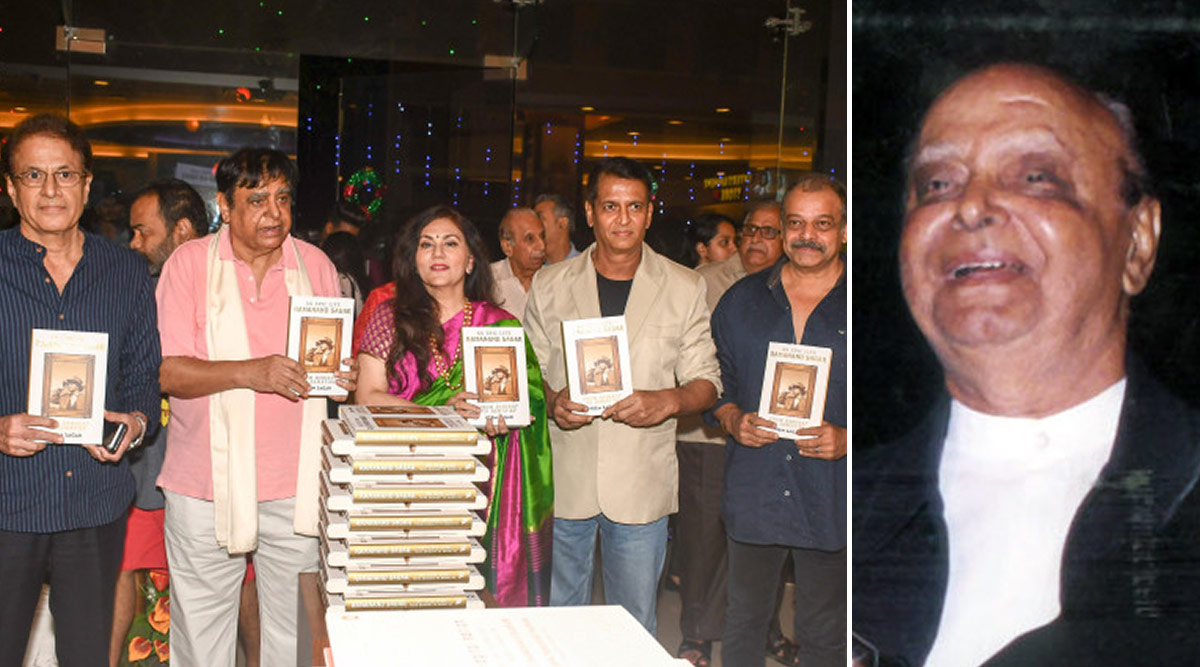 Ramanand Sagar’s Ramayan has been entertaining audiences all over the country since March 2020, when the country-wide lockdown commenced. The show first re-aired on Doordarshan in March and is currently on air again on Star Plus. And along with the show's repeat telecast, have come many nostalgic memories related to the show too. And one such anecdote was recently revealed by Prem Sagar, Ramanand Sagar's son, who recalled how they would shoot for Ramayan's special effects by altering the camera and also how the actors would willingly shoot at 3 am for the show. Prem Sagar Reveals That Ramanand Sagar Read 14 Versions of Ramayan Before Finalising The 'One' (Deets Inside).

Prem Sagar, in his book, 'An Epic Life: Ramanand Sagar: From Barsaat to Ramayan', recalled how the entire crew used to shoot extensively round the clock. The entire schedule would be very hectic, for over 78 weeks the Bombay-Umergaon route had cars plying and trains loaded with the Ramayan crew. There were no call sheets and no fixed schedules. If Ramanand Sagar finished writing a scene at 3 am, the actors would quickly get ready to shoot. Over 100 workers, actors, and technicians worked in shifts and round the clock to ensure that all episodes of Ramayan would be telecast in time every week. Ramayan Fame Dipika Chikhlia Shares A Mesmerising Photo As Sita, Recalls The Time When She Would Transform Into The Goddess Everyday (View Post).

Furthermore, the VFX work too had to be completed in record time. Ramanand Sagar’s son Prem Sagar reveals, "There were no computers for the special effects to be created. Most of them had to be done using the camera. We used a few techniques such as back projection, miniatures, etc. Many times for night shoots, we used cotton posted on the glass to create cloud effects. Slides were used in slide projectors, Lord Shiva dancing in the Himalayas was filmed with a slide projected on a screen with miniature planets in the background. Scenes involving mountains and different looks, many times a miniature of 10-15 feet were used." Ramanand Sagar's Son Prem Sagar Believes His Father Was 'Destined' To Make Ramayan, Here's WHY (Deets Inside).

He continued, "Also, a new machine SEG 2000 (Special Effects Generator) had launched in the market and all the special bow and arrow effects were done using it. There were mechanical effects and glass matting for creating special effects. We even used Dhoop and incense sticks to create early morning fog effects." It's interesting to know the amount of hard work and dedication that went in to create Ramayan for television audiences.