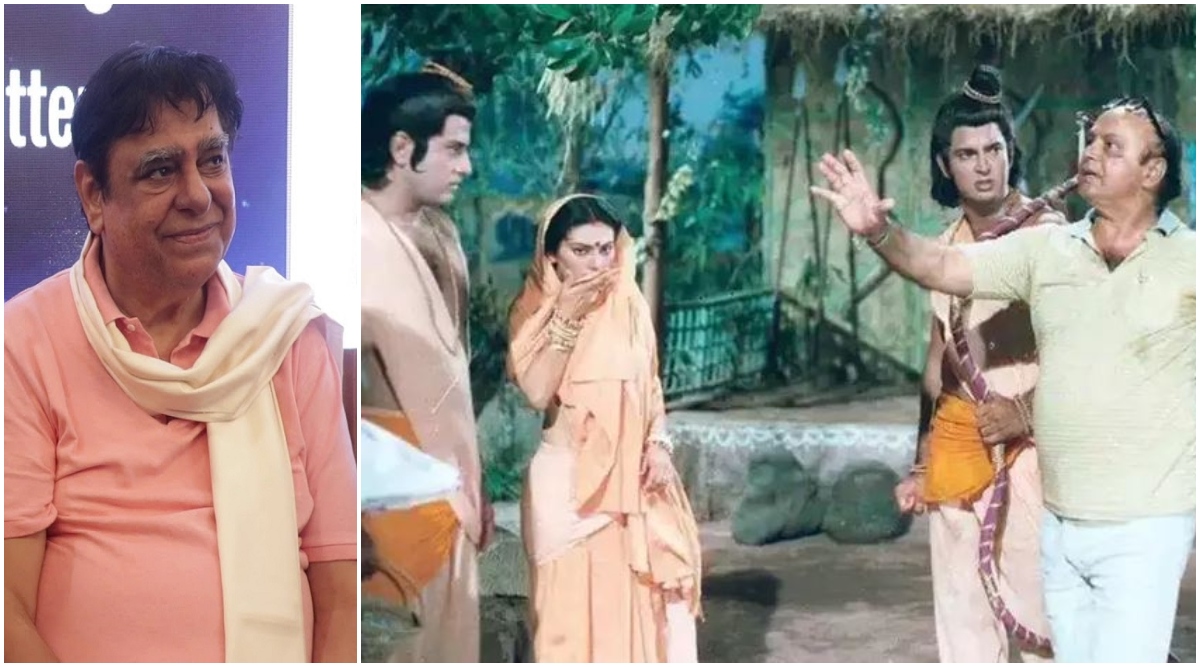 The epic mythological tale of Ramayan has been regaling audiences across the country with its old-world charm. While Doordarshan first re-aired Ramayan during the lockdown, the show was also given the nod to air again on Star Plus. It is also a well-known fact that Ramanand Sagar's Ramayan is considered as one of the best television adaptations of Ayodhya Raja's life. However, for any successful project, there is a lot of research that is involved and Ramayan was no different. Ramayan Fame Dipika Chikhlia Shares A Mesmerising Photo As Sita, Recalls The Time When She Would Transform Into The Goddess Everyday (View Post).

Ramanand Sagar's son Prem Sagar went on to reveal in his book, 'An Epic Life: Ramanand Sagar: From Barsaat to Ramayan' that the former did not leave any stone unturned and did extensive research before embarking on his ambitious project. There’s an interesting story on how Ramanand Sagar took a decision to create a television show around the immortal story of Lord Ram. Ramanand Sagar's Son Prem Sagar Believes His Father Was 'Destined' To Make Ramayan, Here's WHY (Deets Inside).

Back in 1967, when Ramanand Sagar was shooting for one of his films in Switzerland and was sitting at a café discussing various aspects, the talented filmmaker took a decision to make Ramayan and had said, "My life’s mission is to bring to mankind the virtuous story of Maryada Purushottam Shri Ram," wrote Prem Sagar in his book. He also revealed that Ramanand Sagar had started in-depth research for structuring the storyline for Ramayan and spent hours reading religious texts and successfully read through 14 different versions of Ramayan before finalizing Ramcharitmanas as the one that would be referred to! An astounding feat for sure! No wonder the show has been appreciated time and again.